“My vision of a new society in the United States comes out of my life in the United States and my reflections on my experiences and on the history of humanity as I, in my small way, have been able to grasp that history… I have many turning points in my life. I have won some battles, and I have lost a great many. But I would never say that I have won any great victories or lost any war. Because it is out of these struggles, my historical experiences and my reflections on the past and the present that I have arrived at my vision of a new society in America. My life and my struggles have always been full of passion and hope because I believe that wherever human beings are, there resides in them a desire to strive to become more human.” — James Boggs, 1979

For 39 years, Michigan’s business and political elite have gathered on Mackinac Island to discuss plans and policies for our state. Hosted by the Detroit Regional Chamber of Commerce, this gathering produces some of the most vicious and damaging ideas effecting people. For example, as the Detroit bankruptcy was unfolding, the Mackinac gathering was credited with framing the “Grand Bargain,” pitting pensioners against the DIA and stiffling any creative thinking about how to address financial issues in the city.

This year is no different. The gathering is troubling both for what it addresses and for what it evades.

Education got a lot of attention on the agenda, but there was little sense of urgency. The sessions on education offered no new thinking about our common responsibilities, the kind of education our children need and deserve, or the destruction of local control via emergency management laws. There was no reflection on how the decades of meddling by state level entities have done nothing but destroy public schools and create an abusive environment for children and teachers. To pretend that this gathering has either the intention of the capacity to advance the education of our children is foolish and dangerous.

It is under the leadership of the Regional Chamber, the assembled foundations, and the Mackinac Policy Center that we have endured the drive to “improve” schools through a false “accountability” based on punishing and controlling teachers. They have encouraged the opening of “schools of choice,” and pushed for profit-making charter schools.

Michigan was among the top centers for public education in the early 1990’s and was developing impressive new ideas about urban education. Creating programs that supported children and their families, working on curriculum that emerged from addressing real issues in the community, and fostering African-centered educational philosophies and practices, Michigan’s urban centers offered serious perspectives on moving education away from the factory models of the earlier century.

But as these new ideas of education started to reflect concerns for social justice and cultural integrity, right wing forces reacted. Under the influence of ideologues like Betsy DeVos and the legislators she helped elect, Michigan has fallen to near the bottom in comparison to other states.

Our children, teachers and schools have been under assault. Most of it led by the people highlighted in this Island gathering. The very people who created the problems we face are not likely to have any answers for the future.

Meanwhile, the legislature is refusing to eliminate its most recent weapon, the third grade reading law. This law mandates the retention of children who are falling behind in reading.  Almost anyone who cares about education knows this is a disaster. We are likely to see a six-fold increase in the number of children who will be forced to repeat the third grade. The Governor is quickly backing off of her effort to repeal the law and has come out against a “right to literacy.”

In sharp contrast to the gathering on Mackinac, people around the state are looking for new ways to develop our children rooted in love and compassion. For example, as elites gathered on the Mackinac Hotel porch, the Detroit Independent Freedom Schools begin their summer gardening program with the Charles H. Wright Museum of African American History. Here is where progressive thinking and commitment to children can be found. 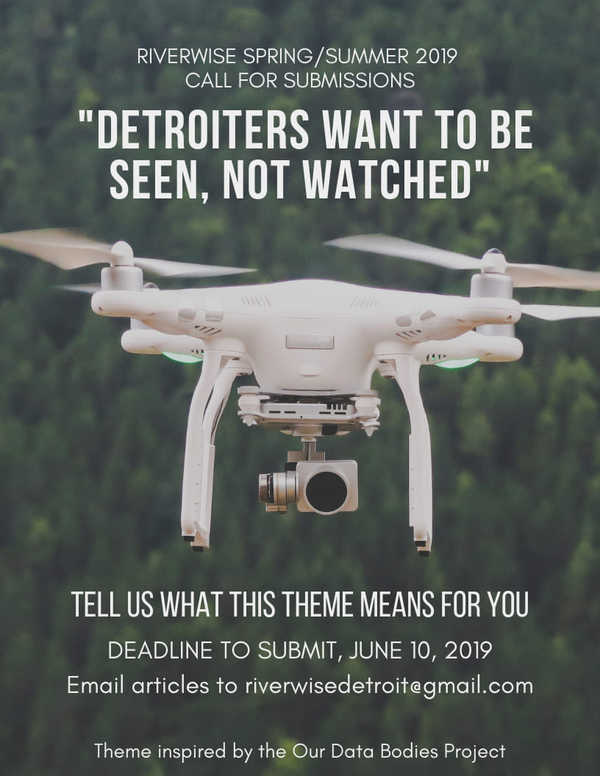 Despite clear campaign positions supporting school districts in African American, Latino and low-income districts, Gretchen Whitmer followed her last three predecessors practices by ordering the Benton Harbor school board to close their only high school and send those students to nine surrounding white districts and charter schools. Those districts want those students to boost the state funding to their schools, which guts the Benton Harbor district. Her staff also let it be known that if they do not do what she demanded, she will close down the entire school district ! To add insult to injury, no Benton Harbor school board member was consulted before this edict.

Despite pledges last year from the State that the Benton Harbor school board would return to control of their school district July 1, the Whitmer administration from its outset was privately threatening the school district if they did not retain the school district superintendent previously put in place by Lansing. Many thought that matter was resolved but instead Whitmer is now escalating.

Whitmer’s actual constitutional authority to do this does not exist. The Michigan Constitution gives no power whatsoever over K-12 education to the Governor (see Article V). All power over K-12 is vested in the the State Board of Education (Article VIII), which says that “Leadership and general supervision of all public education…is vested in a state board of education. It shall serve as the general planning and coordination body for all public education, including higher education, and shall advise the legislature as to the financial requirements therewith.” Already some Board members are in opposition to Whitmer’s move and more may speak out..

Yet governors and legislators corrupt the Constitution in order to run over Black students, their families and communities. This abuse today is a warning that Detroit schools are not immune. During her campaign, Whitmer said that Detroit schools need a “Detroit solution,” which was not elaborated upon.

There is a response forming to stand up to these racist practices, this corruption of power and related looting of community resources, to threats of future abuse and injustice. This Tuesday people from across the state are going to Benton Harbor’s school board meeting to uphold the right of their school district to exist and control their schools. From my point of view it is a message to the Governor to not go down the path of her predecessors or play to the racist corruption of Berrien County, the De Vos empire and their delegation in the Legislature. 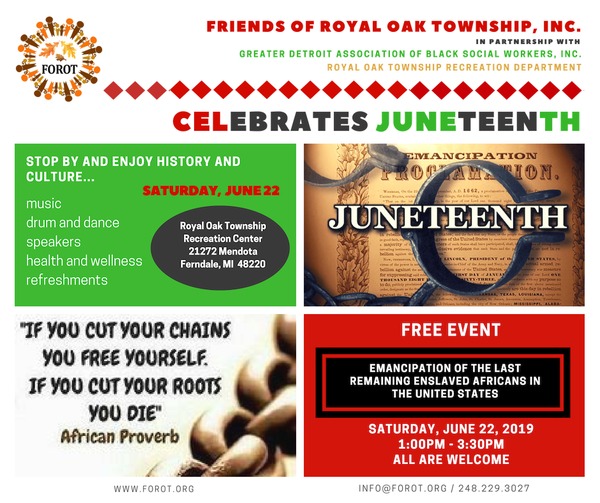