As Donald J. Trump was being impeached by the U.S. Congress, his Attorney General, William Barr, was in Detroit. In an orchestrated public relations stunt, Barr surrounded himself with Directors of the FBI, AFT, DEA, and the US Marshals to announce the launch of Operation Relentless Pursuit, a new “crime fighting” initiative by the Trump administration. Supporting background was provided by Detroit Police Department Chief Craig.

As even conservative columnists were quick to mention, the selection of Detroit as the place to launch this seven city program “is no accident.” “You can bet” on it. Michigan will be a key battleground state in the upcoming election. Republicans have made it quite clean they are targeting everything from voter pandering to voter suppression to “win” Michigan next year.

But it would be a great mistake to think this latest hyped up program is only about the coming election. It is about the extension of mechanisms of control, coordinated at the federal level, aimed at dissent.

Neither Donald Trump nor William Barr are friends of people in our cities. Certainly not in the seven cities targeted for this program. Albuquerque, Baltimore, Cleveland, Kansas City, Memphis and Milwaukee join Detroit for the enhanced federal involvement in local policing. Each of these cities voted overwhelming against Trump in 2016. Each of these cities has played an historic role in resistance to the militarism, racism, and destructiveness of American corporate power. Most recently, they have been especially critical of police abuses. Detroit community organizers, for example, have been leading efforts to  establish community controls over surveillance technologies.

This is at the heart of Barr-Trump’s new initiative. First, Attorney General Barr is not an impartial, independent official. He has made his allegiance to Trump, and more importantly, Trumps distorted world view, clear. Second, he has a history of supporting police abuse. Earlier this month the ACLU director for the Trone Center for justice and Equality, Jeffery Robinson,  was compelled to respond to remarks Barr gave at an award ceremony. Robinson concluded that the remarks encouraged abusive policing saying,

“Attorney General Barr is telling communities across the country to bow their heads in respect to police even if those same police are violating their rights and killing people without justification.

This administration has repeatedly made it clear that it is not interested in holding law enforcement accountable. Communities of color around the country are consistently being abused by their police departments without receiving the type of public safety benefits that Attorney General Barr described. Police work for communities, not the other way around. It’s time for increased Congressional oversight of the Department of Justice, and its policy and practices on local policing.”

Operation Relentless Push builds on two previous initiatives of the Trump administration to increase federal and local coordination and support.  The first was Project Guardian and the second Disruption and Early Engagement Program (DEEP).

Both of these initiatives, coming from slightly different perspectives, have fanned fears of “safety in order to further the coordination and sharing of advance technologies of surveillance. The Guardian program ,for example, seeks to coordinate “ Federal, state, local, and tribal prosecutors and law enforcement” to  “work together to ensure effective use of the ATF’s Crime Gun Intelligence Centers (CGICs), and all related resources, to maximize the use of modern intelligence tools and technology.”

In his announcement of Operations Relentless Push, Barr says it will increase, “resources, training, and equipment” for local police. It will also increase the number of federal law enforcement officers in our city and dictate new task force operations and “collaboration.” Importantly, it will also provide money for “mission-critical equipment and technology.

Most recently, Detroiters have been pushing for community oversight on the purchase and implementation of new “equipment and technologies.” We are a city that has long understood police abuse of authority. From the days of STRESS to the most recent Consent Agreement, we know that our safety does not lie in increased police power. As Barr, himself said when he introduced this new program, “The magnitude of this operation cannot be underestimated.” Neither should we underestimate the need for our resistance to it. 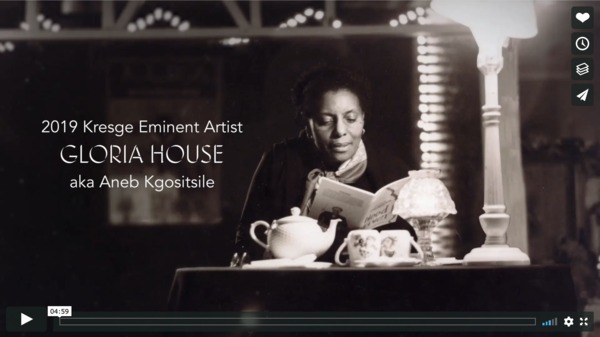 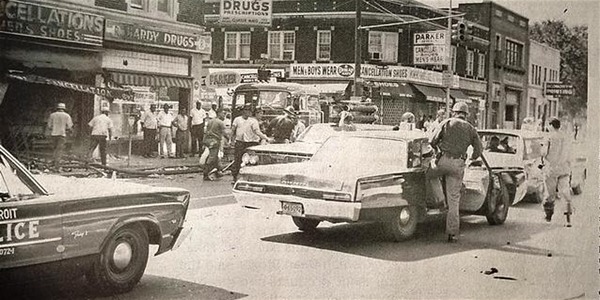 Join Black Scroll Network History & Tours educator/historian and President of the Detroit chapter of the Association for the Study of African American Life and History, Jamon Jordan for a BUS TOUR that will take you through the history that LED to the 1967 Rebellion (some refer to it as the 1967 Riot), and the most significant sites DURING the 1967 Rebellion, and a discussion on the legacy of 1967, and how that history affects the present day reality in Detroit. REGISTER HERE 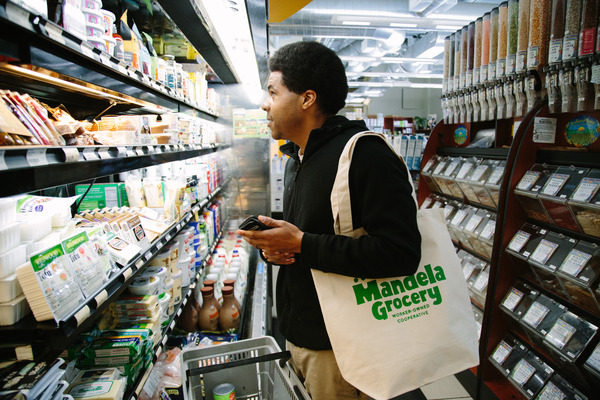 Black activists viewed the work of supplying quality food in their communities as part of the black liberation movement, explained Malik Yakini, who has been a food activist since the mid-1970s.

“There was always a school of thought in the black movement that promoted self-reliance through agriculture and food retail,” he said.

Yakini is currently a board member of the Detroit People’s Food Co-op, a full-service grocery store slated to open in 2020. It will be part of the Detroit Food Commons, a larger community development complex spearheaded by the Detroit Black Community Food Security Network, where Yakini serves as executive director. KEEP READING