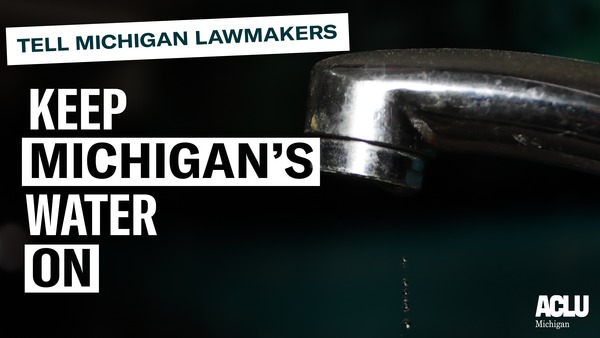 Last week 13 people were arrested in a plot to kidnap and kill Governor Gretchen Whitmer. They also planned to blow up bridges and kill specific law enforcement people. They intended to storm the State Capital and to incite a civil war.

Governor Whitmer, who has known for some time of this particular plot, responded with clarity and courage, saying of the conspirators, “They’re not militias. They are domestic terrorists endangering and intimidating their fellow Americans. Words matter.” In a strongly worded editorial in the Washington Post Governor Whitmer explained:

When our leaders encourage domestic terrorists, they legitimize their actions. When they stoke and contribute to hate speech, they are complicit. And when a sitting president stands on a national stage refusing to condemn white supremacists and hate groups, as President Trump did when he told the Proud Boys to “stand back and stand by” during the first presidential debate, he is complicit. Hate groups heard the president’s words not as a rebuke, but as a rallying cry. As a call to action.”

The Governor’s clarity is critical for us to understand the dangerous, polarized moment we are all now facing.

Many in the media obscure this danger by refusing to name right- wing forces for what they are, criminal gangs, bent on killing. Paul Egan, for example, writing in the Free Press created a false distinction between groups that provide armed “security” at public events and what the Governor and most experts on right wing terrorists call “hate groups.”

Eagan argues that “the truth is somewhere in between” and private military groups “should not be all lumped together and must be judged and labeled based on their actions and intentions.”

While both the right and the left have occasionally taken up arms, the essence of the right wing is violence. That is why they typically embrace such issues as: military intervention into other countries, the use of nuclear weapons, the expansion of police powers, and limitations on government efforts to control corporate power. They oppose any effort to advance human rights, save that of the fetus. Even in the name of “pro-life,” they have justified the killing of doctors who perform abortions and the deaths of women who risk their own lives by giving birth. They insist women violated by rape be required to give birth. In recent history in Michigan, they have blown up school busses to protect white supremacy. These are the actions and intentions of right-wing forces.

Just this summer we have seen a proliferation of armed, right wing groups confronting people gathering in defense of Black lives. Recent research documents almost 600 such instances noting, “The number of serious incidents of outright violence, shootings, vehicular assaults or menacing with a pointed gun is on the up.”

Even more concerning is that “at least 40% of the almost 600 recorded total, were uncoordinated, with no known involvement of the Oath Keepers, Three Percenters, Proud Boys, or any other established group.” This means there have been at least 240 instances where armed white men have been enacting gun fantasies on our streets, claiming to protect property and willing to kill people.

This activity is clearly illegal. It is also immoral. There is no equivalent between the violence of the right and the aspirations of the left. Those like Egan, who claim the truth is somewhere in between, are enabling the most viscous aspect of our country to feel justified in what they do.

Instead of writing sympathetically about the anxiety of white men in turbulent times, we need to be clear about the consequences of their actions. Only by facing this reality, will people be able to determine what choices move us closer to creating peaceful, loving communities. 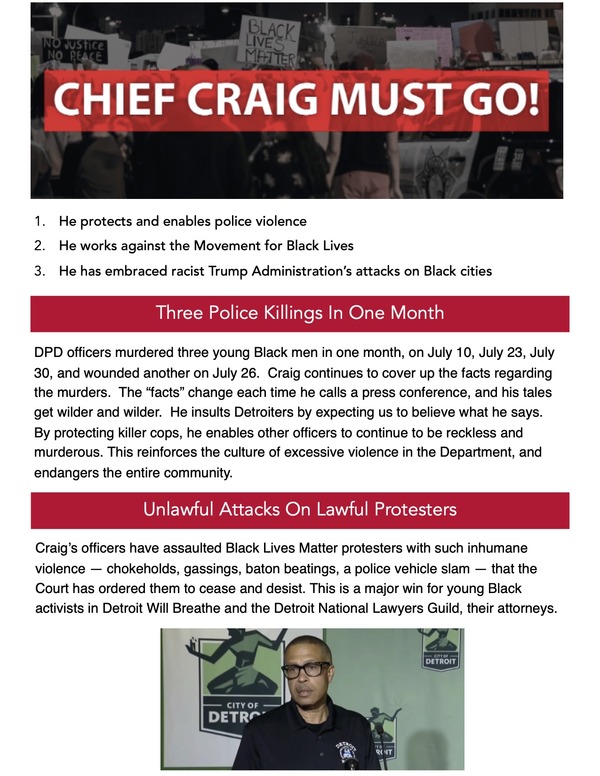 Nearly 41 years after Ku Klux Klansmen and American Nazis shot dead five antiracist activists in the town of Greensboro, North Carolina, the City Council there has passed a resolution apologizing for the attack and the police department’s complicity in the killings. We speak with two survivors of the 1979 attack, Reverend Nelson Johnson and Joyce Hobson Johnson, who say the city’s apology acknowledges “the police knew and chose to do nothing. In fact, they facilitated what we name now as a North American death squad.”
KEEP READING 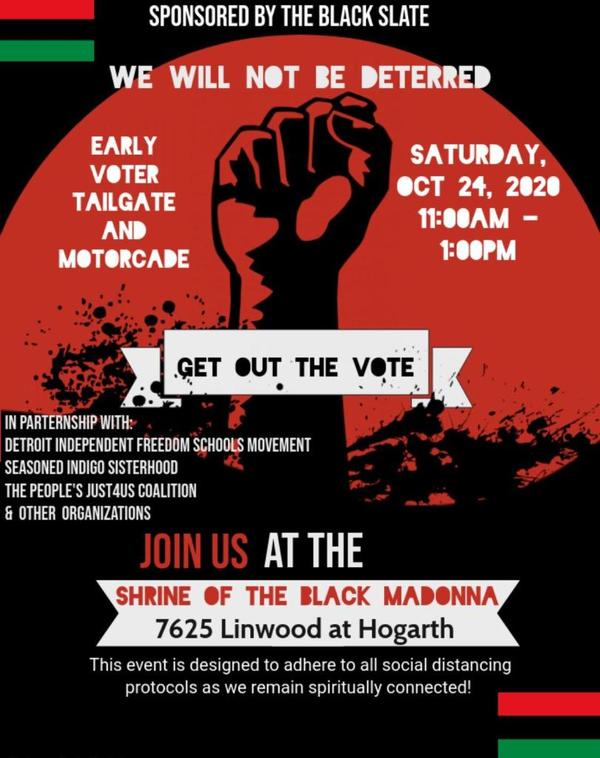 Education, Three Generations, In this Moment
By Rich Feldman 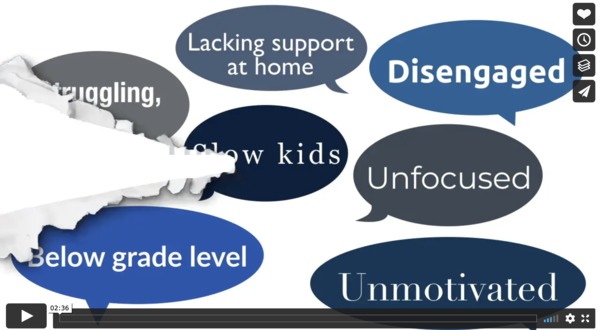 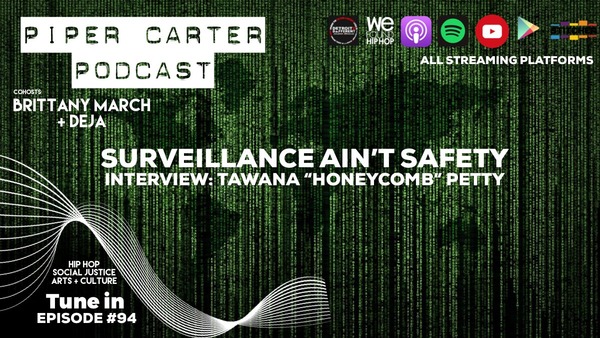