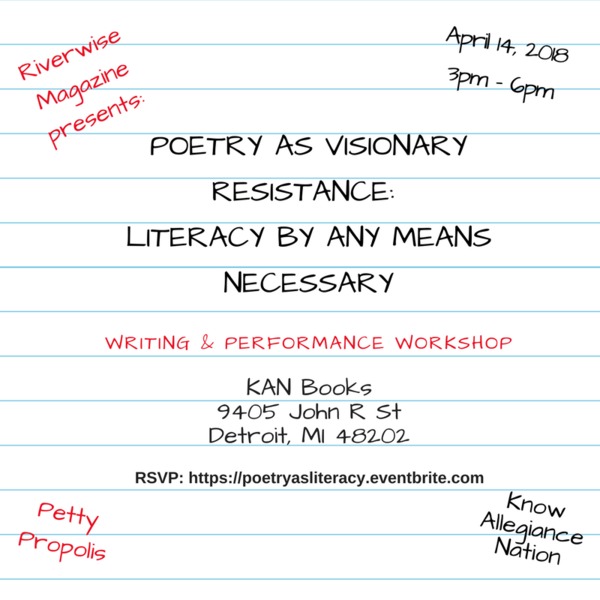 Living for Change Grace Lee Boggs More Questions than Answers
Many  of us will be thinking about Dr. Martin Luther King  this week as we mark the 50 years since his murder and the 51st since his call for a radical revolution of values.
To help us think about this moment, we are sharing some of the reflections of Grace Lee Boggs, written more than a decade ago while we were exploring the questions of what we learned about the creation of Beloved Communities since the death of Dr. King. – Boggs Board
First written somewhere between 2004 and 2008… 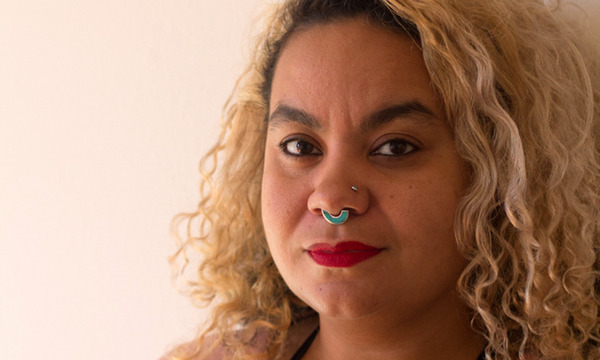 “When you talk to author and activist adrienne maree brown, you feel everything is going to be all right. You’re inspired by her hope, belief, and commitment just enough to muster your own. This must have to do with the way she sees possibility for change absolutely everywhere, which came about through her many roles. Brown is also a poet, social justice facilitator, science fiction scholar who is co-editor of Octavia’s Brood: Science Fiction from Social Justice Movements, and a doula.” KEEP READING