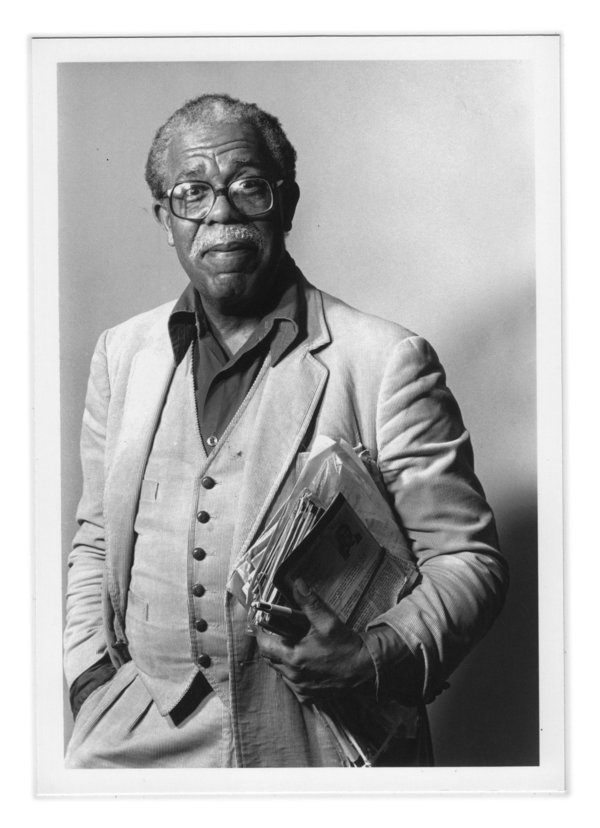 This past weekend the North Dakota Study Group gathered in Jackson Mississippi to explore “different ways of thinking about schools, communities, teaching and learning.” The group was formed in 1970 to support the development of “powerful, progressive, active community rooted education.” Vito Perrone, one of the founders of the group explained in a closing speech in 2000, “Our task is to share our learning with others, engage the struggles that surround us, keep the flame of hope alive, allow possibilities for helping our children and young people to be in position to change the world.” “That,” Perrone said, “Is a standard I think is worth pursuing.”

Over the years members of the group have pushed toward that vision, offering a deeply committed perspective on the role of education in advancing democracy and creating justice. They have offered us some of the best and most concrete ways to promote the development of children as whole, thoughtful, loving beings. The gathering has matured and expanded, opening up from a small group of friends and colleagues to a multi layered, diverse, intense, challenging and joyful effort to engage with each other in creating something new.

The call to the gathering was an invitation to “a deep, intergenerational and interracial dialogue over the broad-based work occurring in Jackson and the Jackson Public Schools (JPS).  Threatened by a state take-over, JPS is fighting back and reaffirming its identity through community-based leadership, and a commitment to self-determination that includes students.”

Five of us journeyed from Detroit. We wanted to share our own experience with state takeovers and the development of Freedom Schools. Over the last two decades more than 100 school districts have experienced some kind of take over. With the exception of New Orleans, these have been concentrated in the North. Domingo Morel, one of the first people to offer a systematic study of take overs explains, “Now, things have changed.”  He continues that white governors “have discovered a blueprint for the economic and political disempowerment of their urban centers.”

New Orleans is a prime example. Morel documents the “devastating effect on black economic and political power.” This is most visible in the attack on teachers.  “The black teaching force in New Orleans has decreased from roughly 71 percent black to less than 50 percent black.”
He documents ,“Over 7,000 school employees lost their jobs ,” and “governance authority has shifted from the locally elected school board to the state-created board and to the individual governing bodies of each charter school.”

People in Jackson are hopeful that the efforts of Mayor Chokwe  Antar Lumumba and the Kellogg Foundation will create a “third way “ to resolve the crisis in education through new public-private partnerships.

To those of us in Detroit, this sounds much like the consent agreement and “grand bargain” designed to deflect resistance while pushing privatization.

Forces linked to Betsy DeVos, Trump’s Secretary of Education, have been pushing vouchers and charter schools. In 2017, DeVos awarded Mississippi a $15 million to subsidize new charters over the next five years. Most are expected to open in Jackson.
At the same time Jackson Public Schools lost over 500 students to charters, costing the district $1.4 million.  It is estimated that since charters opened in 2015, the district has sent more than $12 million to charters.

The experience in Jackson highlights the importance of advancing coordinated, national strategies to protect our children, respect our teachers, and find new ways of learning together. These days there are some real national emergencies.

Filmed in Detroit’s Brightmoor neighborhood during late summer of 2018 at the Detroit Community School, the story documents the student, post-graduate and instructor perspectives and culminates with the introduction of the Brightmoor Makerspace — a fully functional, hands-on environment whereby students pursue their own entrepreneurial spirit and independence through the development of finished products designed with purpose. WATCH 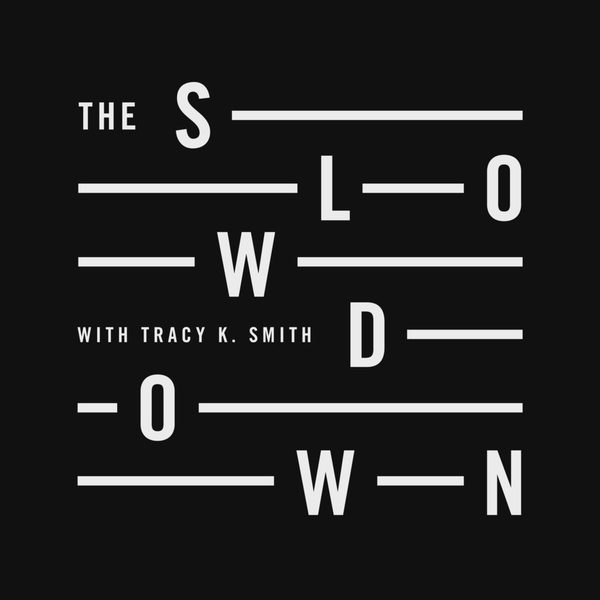 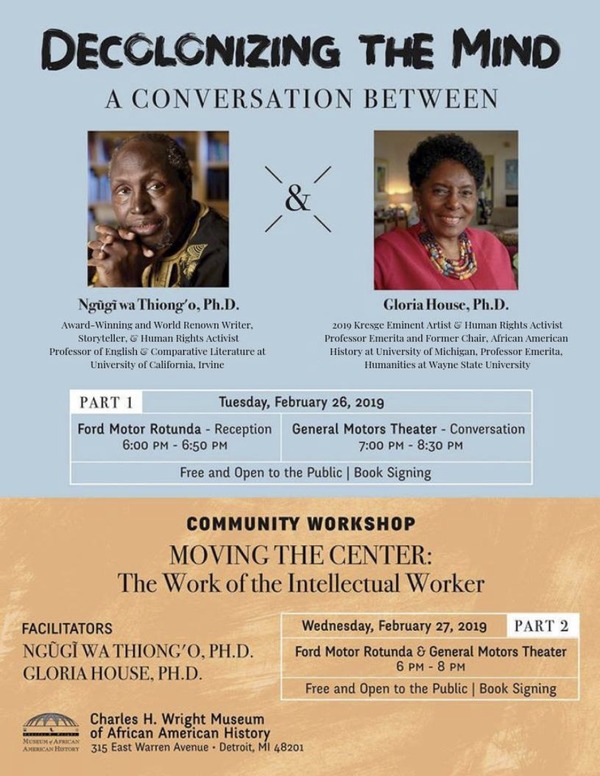