“…essence of dialectical thinking is the ability to be self-critical. Being able to see that an idea you had or an activity you had engaged in which was correct at one stage can turn into its opposite at another stage; that whenever a person or an organization or a country is in crisis, it is necessary that to look at your own concepts and be critical of them because they may have turned into traps.”   Grace Lee Boggs

Living for Change News
July 11th, 2017
Thinking for Ourselves
Court Limits
Shea HowellThere are no easy answers or quick fixes now. Each passing day it is clear that the institutions and shared practices that many of us called upon to make our world a little better are no longer capable of providing solutions. Instead they are supporting the brutality required to protect the property and privilege of the few.Consider the courts. Over the last few weeks we have seen police officers set free in spite of clear evidence they shot people to death without cause. It took uprisings, organizing, and courageous prosecutors to even bring police officers to trial for killing African Americans in plain sight. In every case there was overwhelming visual evidence that these individuals posed no threat or made any aggressive actions. Yet juries decided cops were justified in shooting people to death out of fear for their own lives.

We are also witnessing the transformation of the Supreme Court. Already dominated by right wing, conservative views, we now have a court backing power and corporate privilege. Its recent decision to uphold the President’s executive order restricting immigration was all the administration needed to move forward with discriminatory, senseless and brutal restrictions, targeting Muslims.

Courts have always been unreliable avenues for justice. The Supreme Court does not recognize the sanctity of human life.  Historically it has placed property over people. In the Dred Scott case it defended slavery by defining human beings as property. Within a few short years it began defining corporations as people.

In the early years of the republic, the only right given corporations was the right to have their contracts respected by government. But the Civil War changed all that. As industry advanced and railroads spread, corporations needed ways to raise money and protect themselves from liabilities. As Columbia University professor Eben Moglen explains, the adoption of the 14th Amendment was a corporate boon.

“From the moment the 14th Amendment was passed in 1868, lawyers for corporations — particularly railroad companies — wanted to use that 14th Amendment guarantee of equal protection to make sure that the states didn’t unequally treat corporations.”

This provided the basis for the expansion of the idea that came to fruition in Citizen’s United where a divided Court decided 5-4 in 2010 to extend full First Amendment rights to corporations. For the first time corporations are able to spend as much money as they wish on candidates for public office.

During the height of the bankruptcy trials in Detroit we learned that courts are no friends of justice. Bankruptcy Judge Steven Rhodes said he had no power to protect people from irreparable harm from massive water shut-offs in spite of agreeing that many people would suffer. He said financial interests have to be protected. There was no law guaranteeing a right to water.

There was a law guaranteeing the right to a pension. In fact pensions were explicitly protected in the Constitution of the State of Michigan. The judge, however, said that law didn’t matter. Thus 80% of the Detroit Bankruptcy cost was borne by pensioners.

Further we learned that Free speech did not include imaginative public art and courageous acts of civil disobedience. These would be punished as harshly as possible, threatening people with prison and twisting laws to avoid even the possibility of basic justice.

We need to insist on basic human rights in the court system, but we should have no illusions about the real work ahead of us in creating new systems of just relationships that protect people and respect the earth.

Aurora Harris is a dynamic Michigan poet, educator and water-rights activist. She is co-founder of We The People and the host for The Broadside Lotus Press Poets Theater. 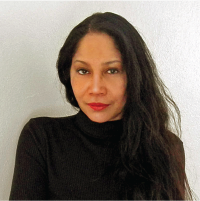 Who Do We Choose to Be?: Facing Reality, Claiming Leadership, Restoring Sanity 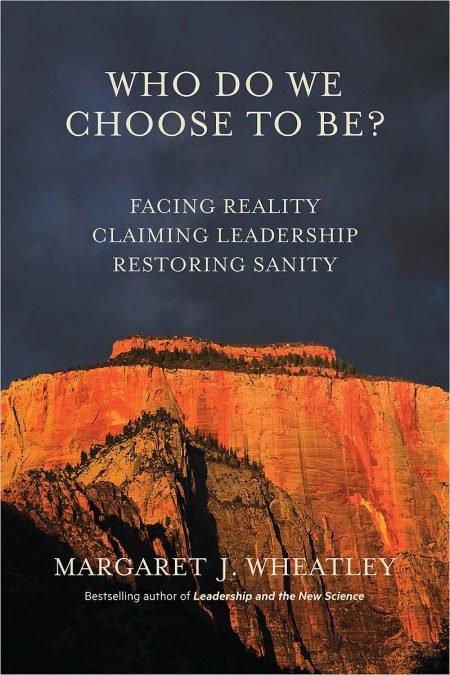 This book is born of my desire to summon us to be leaders for this time as things fall apart, to reclaim leadership as a noble profession that creates possibility and humaneness in the midst of increasing fear and turmoil.I know it is possible for leaders to use their power and influence, their insight and compassion, to lead people back to an understanding of who we are as human beings, to create the conditions for our basic human qualities of generosity, contribution, community and love to be evoked no matter what. I know it is possible to experience grace and joy in the midst of tragedy and loss. I know it is possible to create islands of sanity in the midst of wildly disruptive seas. I know it is possible because I have worked with leaders over many years in places that knew chaos and breakdown long before this moment. And I have studied enough history to know that such leaders always arise when they are most needed. Now it’s our turn.

The Detroiters, a short film will premier at the DIA’s Detroit Film Theatre on July 22nd at 6pm

Check out the trailer! 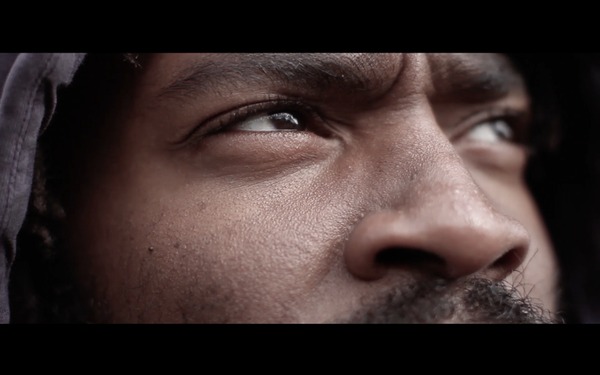 In 2016, Caldodecultivo, a Colombian artist collective, after being invited to Detroit by Ideas City and participating in a residency at Popps Packing, was moved to discover the true narrative of Detroit by documenting the work of spoken-word artists based in the city.

Following the screening, Caldodecultivo and the artists that appear in The Detroiters will discuss their work with the audience.

The Detroiters will also screen at the 5th Annual Sidewalk Festival of Performing Arts in August.