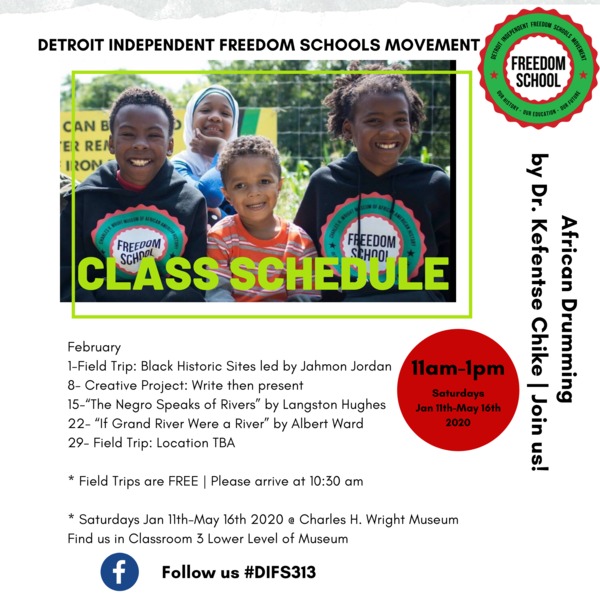 This week nearly 200 people attended the Detroit City Council meeting hosted in district 5, by President Pro Tem Mary Sheffield at Tabernacle Missionary Baptist Church. Much of the meeting was devoted to the progress made on the “People’s Bill of Rights,” a package of bills “aimed at creating upward economic and social mobility for Detroiters focusing on low income and generational Detroiters.”  Sheffield, who had introduced the package, acknowledged support of other council members in passing key aspect of the legislation. She emphasized progress on resident parking ticket discounts, affordable housing trust funds, home repair grants, cash bail reform,  poverty tax exemptions, low income fare reduction, and a homeless bill of rights resolution. Indicating that there is much work to be done on water affordability, hiring, community benefit agreements, and control over surveillance technologies, Sheffield, demonstrated the capacity of Council to tackle difficult questions with a sense of values that protect our most vulnerable.

Unfortunately not all the members of our Council are so far sighted.

This became clear as people spoke in support Sheffield’s efforts to establish a Community Input Over Government Surveillance Ordinance.  This Ordinance, as written is the product of months of negotiation and research, reflecting agreement by the Police Department, the ACLU and a broadly based city wide coalition concerned with unchecked surveillance. While many of the supporting organizations think the ordinance does not go far enough in holding police accountable for violations, it is an important effort to mandate citizen oversight of technologies purchased by the Detroit Police Department or any other city department.

Support for the ordinance is critical. Across the country people are recognizing that surveillance technologies are out of control.  Corporate and police capacities to gather and use data has far outstripped our legal protections for citizens or for basic freedoms.
Last week,  Shoshana Zuboff, author of The Age of Surveillance Capitalism wrote in the New York Times:

Our digital century was to have been democracy’s Golden Age. Instead, we enter its third decade marked by a stark new form of social inequality best understood as “epistemic inequality.” … Surveillance capitalists exploit the widening inequity of knowledge for the sake of profits. They manipulate the economy, our society and even our lives with impunity, endangering not just individual privacy but democracy itself. Distracted by our delusions, we failed to notice this bloodless coup from above… Lawmakers will need to champion new forms of collective action, just as nearly a century ago legal protections for the rights to organize, to strike and to bargain collectively united lawmakers and workers in curbing the powers of monopoly capitalists. Lawmakers must seek alliances with citizens who are deeply concerned over the unchecked power of the surveillance capitalists and with workers who seek fair wages and reasonable security in defiance of the precarious employment conditions that define the surveillance economy.

In spite of this growing recognition that democratic controls need to be put in place to protect all of us, Councilman Scott Benson is making every effort to gut the current proposal. He is doing so, he claims, because he is concerned about fighting crime in his district.  Yet none of his proposed changes have anything to do with criminal behavior. In his memo to the Council dated November 12, 2019 he aims amendments squarely at reducing transparency and eliminating citizen input.

Benson is not concerned about the complicated questions raised by these new technologies and seems to have little interest in protecting democratic rights. Instead he seems determined to eliminate public oversight.

We urge you to encourage City Council to reject the efforts of Councilmember Benson.  He appears more interested in lining the pockets of data collection corporations than in protecting citizens. The Community Input Over Government Surveillance Ordinance deserves our support.

Historian Peter Linebaugh, author of numerous books on The Commons, Magna Carta, and the revolutionary struggles of the transatlantic, multiracial working class in the 18th and 19th centuries, at the time of the American, French and Haitian revolutions, will discuss his new book “Red Round Globe Hot Burning”

“This wide-ranging, intricate, penetrating analysis provides fascinating insight into the origins of our society.”
—Noam Chomsky

“Evokes and contextualizes moments of crisis and possibility in the past with a vividness that casts new light on our own time.”
—Rebecca Solnit, author of A Paradise Built in Hell 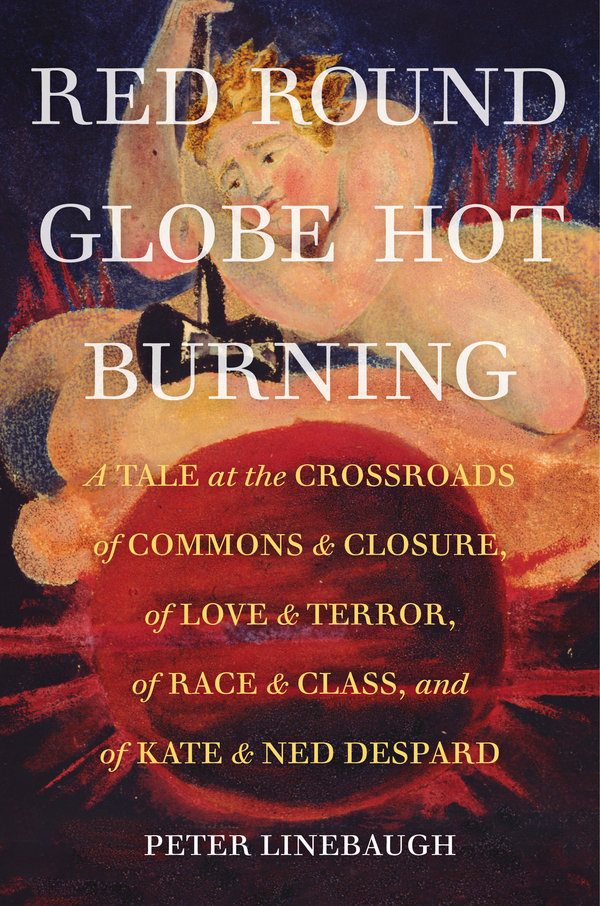 REFRESHMENTS WILL BE SERVED

THIS WILL BE AN OPPORTUNITY FOR DETROIT’S ACTIVIST COMMUNITY TO CONNECT WITH SOME OF THE DEEPEST SOURCES OF OUR MOVEMENTS AND IDEAS.  DON’T MISS IT! 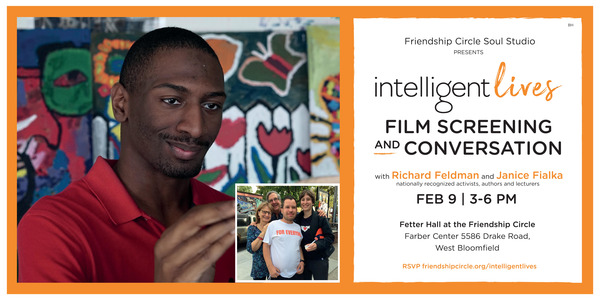 After years of fighting Detroit water shutoffs through litigation and advocacy, a coalition of civil rights lawyers and organizations publicly calls on Michigan Governor Gretchen Whitmer to order a moratorium on the interruption of water service to thousands of Detroit households to end a public health emergency. 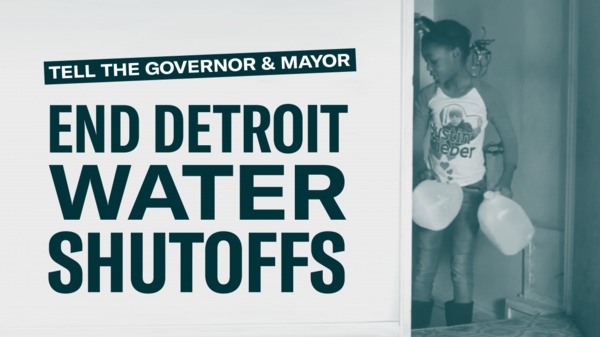 After years of fighting Detroit water shutoffs through litigation and advocacy, a coalition of civil rights lawyers and organizations publicly calls on Michigan Governor Gretchen Whitmer to order a moratorium on the interruption of water service to thousands of Detroit households to end a public health emergency.

The coalition privately asked the Governor to end the water crisis in a letter nearly three months ago, but yet Detroit water shutoffs continue. The coalition approached the Governor because of years of Detroit city and state officials’ inaction, apathy or disregard. READ MORE @ ACLU of Michigan 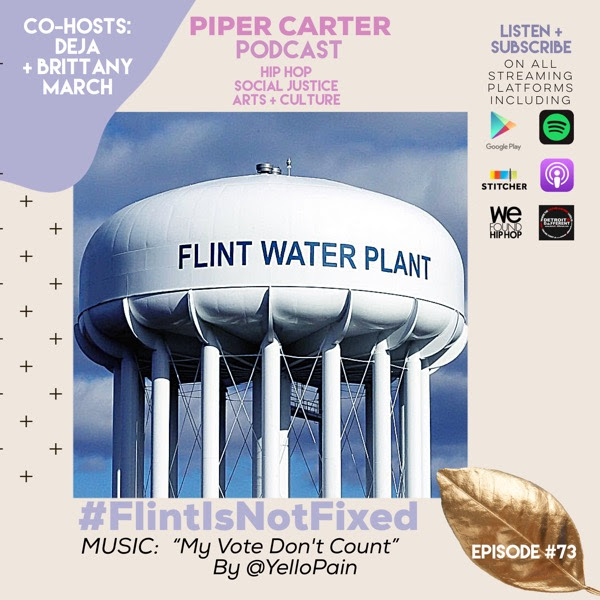