At this writing, the fate of Proposal P, the effort to revise the Detroit City Charter, is unclear. No doubt, if it is passed, it will face numerous legal challenges, as the forces against it are committed to its defeat. If it fails, however, many of the ideas contained in it will continue to be raised throughout the city. Whatever the fate of this particular issue, there are some things that are import for us to think about more carefully.

The entire Charter Revision process has demonstrated the desire on the part of thousands of Detroiters to have a direct voice in the governing of our city.  Corporate powers routinely underestimate the desire of Detroiters to engage with each other to decide fundamental questions about how we should live together. It is this impulse, to take responsibility for governance, that is behind the creation of additional elected and appointed positions in the newly proposed charter. It is the same impulse that resisted Hantz Farm’s effort to take over vast sections of the east side, resisted bankruptcy and the imposition of emergency managers, whether on the school board or in city government. This  is the impulse that was expressed as Detroiters decided to run for City Council, Board of Police Commissioners, and Mayor.

Currently, corporate powers are holding on to a hollow democracy. Many of those who oppose Proposal P are the same forces who support right wing republican legislators who are suppressing votes at every opportunity. Behind all of this posturing and suppression is the very real need for us to imagine different ways of organizing civic life. In the corporate-republican view, all sovereignty rests in states, not in federal or local governments. They wish to shrink federal responsibilities and reduce local governments to administrative units and private profit centers.

Slowly, in ways large and small, people are rejecting the emphasis on state sovereignty and experimenting with new ideas about what democracy can look like in practice. Municipalities are taking up responsibilities for environmental justice, for establishing international connections, for caring for people by providing basic necessities, and for ensuring the general welfare. Often, they are doing this because of the failures of state or federal policies. Often, these responsibilities are being taken up not by any official agency, but by the direct actions of people providing mutual aid and care for each other. Prop P is part of this larger effort to reimage democratic municipal life.

Over the course of the fight for Proposal P ,several organizations and individuals have come forward to advocate for its passage. The People’s Platform has produced a video explaining the proposal, Riverwise Magazine has a special election issue, including an emphasis on Proposal P. Peter Hammer of the Damon J. Keith Center for Civil Rights has written a powerful op-ed in Bridge entitled “Detroiters Must Prioritize People over Property with Prop P.” Block clubs and civic organizations are hosting town meetings to discuss the issues.

Prop P raises fundamental challenges to corporate power and control. It indicts the current governing structures as not working for the majority of the people of the city. It argues that by expanding civic authority through more decentralized governance, within a framework that emphasizes basic human rights to water, health, environmental justice and processes of transparency and accountability, we will improve daily life for most people. Whatever its limitations, Prop P is part of an effort to create more inclusive, engaged governing processes. The shape of living democracies is just beginning to emerge. 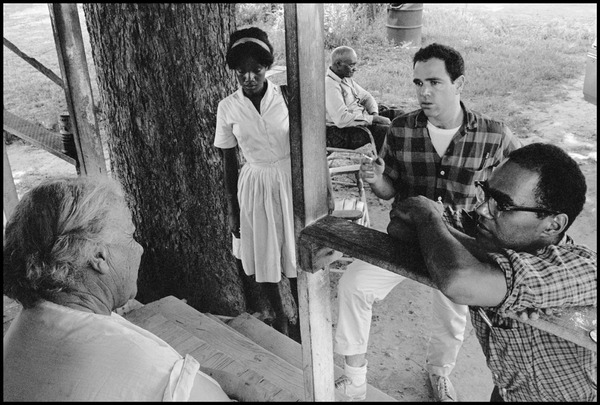 “The sits-in woke me up,” recalled Harlem, New York-native Robert “Bob” Moses, discussing how his involvement with southern struggle began. When he first arrived in Mississippi in the summer of 1960, there was no student movement in the state. Moses was sent by Ella Baker to find students from the Deep South to participate in a SNCC conference that October in Atlanta. SNCC’s voter registration efforts began when Bob Moses met Cleveland, Mississippi NAACP president Amzie Moore, one of the people Miss Baker had put him in contact with. Moore decided to attend the October conference and placed the idea of voter registration on SNCC’s table.

Dear Rob, thank you
for quietly changing the world.

You were a visionary behind the scenes,
a gentle hearted lawyer
who saw to it that those of us
who dreamed out loud,
were seen.

You helped me cultivate my tech dreams,
modeled ethics in the field.
You were a comrade and a mentor,
one who always kept it real.

You shared how much today’s young activists
gave you solace
when they carried the Boggs’s torch.
Told us study was important,
at all times on the clock of the world.

Rob you shared your wisdom with us freely,
and you guided us with trust.
Thank you Rob for your big heart!
We are better for your love. 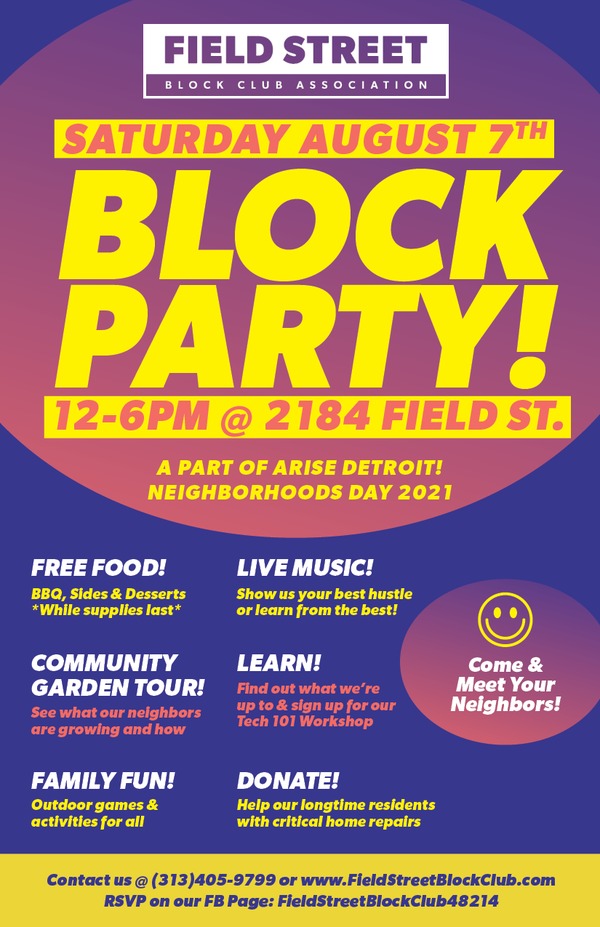 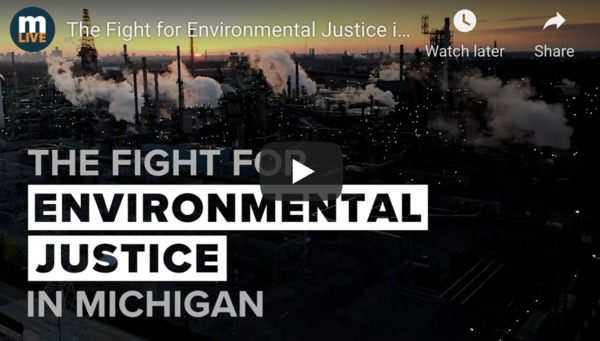