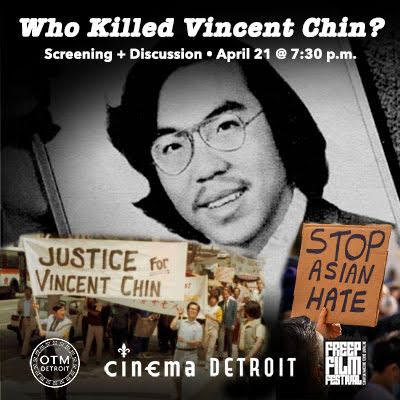 The movement to defund the police is gaining momentum. After decades of holding local officials’ hostage by stoking fears of crime, police departments are beginning to see their  budgets cut. Over the last 40 years, in the face of increasing demands for public services and shrinking city resources, police spending has tripled. None of this massive spending has made us safer. Study after study shows that there is no correlation between increased spending and reduced crime. The US leads the world in the killing of citizens by police.

But this is beginning to change. The massive outpouring of outrage at the brutal killing of George Floyd has given a new moral urgency to calls to abolish the police. Over this past year, public demonstrations and conversations have enabled people to understand what it means to face problems that are institutional, not individual. People have learned of the history of policing itself, rooted in genocide, slavery, and white supremacy. We have witnessed the limitations of reforms from diversifying hiring, to better training, and body cameras. We have seen the ineffectiveness of civilian review boards and prosecutors who favor police over citizens.  Reforms have not reduced police brutality.

As a result, in 25 cities this budget year, $840 million was cut directly from police departments. At least $160 million was invested in community services. Andrea Ritchie of the Barnard Center for Research on Women  told the Guardian,  “Folks might look at $840m as a drop in the bucket of the $100bn we spend on police each year, but it definitely reverses the trend of constantly increasing police budgets over the past many decades and it did so in a way that also secured the transfer of funds from policing to community-based safety strategies.”

Now  the trial of Derek Chauvin, a former Minneapolis police officer who murdered George Floyd, is the most watched in decades, creating a shared understanding of the common use of deadly force by police. Since this trial began, another person has been killed by the police every day. Every. Single. Day. Most were men under 30 years old. Four were teenagers. People with lives yet to unfold. People with families, friends, and communities. Killed, often in seconds, after encountering police for some minor or imagined issue.

The loss of life in our communities is in stark contrast to the penalties experienced by those who do the killing. Only about 1.1% of the officers who kill civilians are charged with murder or manslaughter.

In response to this growing momentum, forces in Detroit are escalating their defense of police departments. The Sunday News/Free Press pushed a column by Mitch Albom, attacking those who advocate defunding the police. Disguised as a “rational” response to overly emotional and naïve women, especially U. S Congresswomen Alexandria Ocasio-Cortez and Rashida Tlaib, Albom says, “The idea that such deadly encounters happen every day and every hour with cops — and therefore leaves no conclusion but to throw out the whole system — may be a media-driven impression, but not a factual one.”

Such reasoning is racist, sexist, and denies the reality of daily experience. Albom tries to brush off reality by juxtaposing the millions of encounters people have with police with the number of people killed every year. He notes that about 1,000 people a year are killed by police.  He distorts the point of the research tracking these numbers to downplay that this means every day, 3 people somewhere in this country are killed by police.

Albom is following on the heels of Chief Craig, who continues to take to Fox News to justify police killings. After the killing of Daunte Wright, just a few miles from the trial of Derek Chauvin, Craig managed to say that Wright’s death was tragic, but he quickly shifted away from the issue of police use of force, to claim the real issue is officers don’t feel supported. He cautioned people to not “broad brush the profession.”

Detroit once led the way in rethinking policing, community safety, and peaceful practices. Beginning with Coleman Young’s election, championed by a strong, often visionary City Council and vibrant community organizations, Detroit enacted reforms on a massive scale.  We among all the cities know these reforms have failed, putting power in the hands of politicians and a police chief who sound and act like Donald Trump. They are a disgrace to our legacy. But they are not our future. 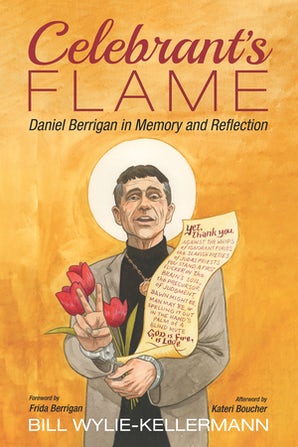 In the aftermath of the Atlanta-area spa shootings and a continued upsurge in anti-Asian violence, leaders of colleges and universities across the country have issued statements denouncing anti-Asian racism and extending support to members of the Asian American community. Anyone who has been around academe for even a moderate amount of time has come to expect such statements in the wake of national tragedies, such as the death of George Floyd in police custody, the white supremacist mob violence in Charlottesville, Va., and the mass murders at Charleston, S.C.’s Emanuel African Methodist Episcopal Church and Pittsburgh’s Tree of Life Synagogue.

KEEP READING IN THE MICHIGAN DAILY

AirGo is excited to present The Mentorship Suite, a series of episodes exploring the joys, contradictions, and radical possibilities of this often fraught term. On this episode, we have the honor and privilege to talk with the person who most directly shaped our commitment to movement, humanity, and liberation: the inimitable Kesho Scott. A former Black Panther and longtime professor of Sociology and American Studies at Grinnell College, Kesho breaks down the stages of mentorship, the foundations of a humanizing mentorship relationship, her own experience being mentored by Grace Lee Boggs and Jimmy Boggs, and so much more. The conversation was too good to cut, so we’re dropping the first half this week and will have the second half next week. 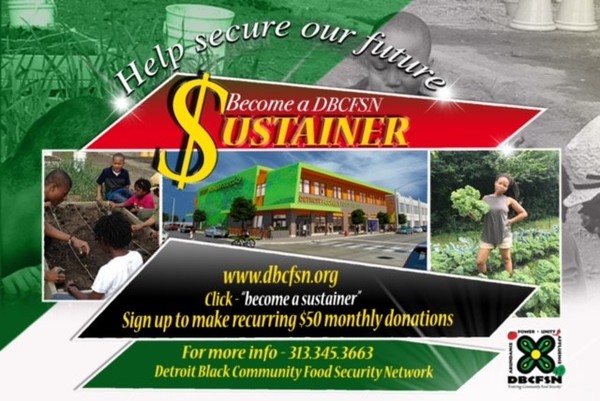 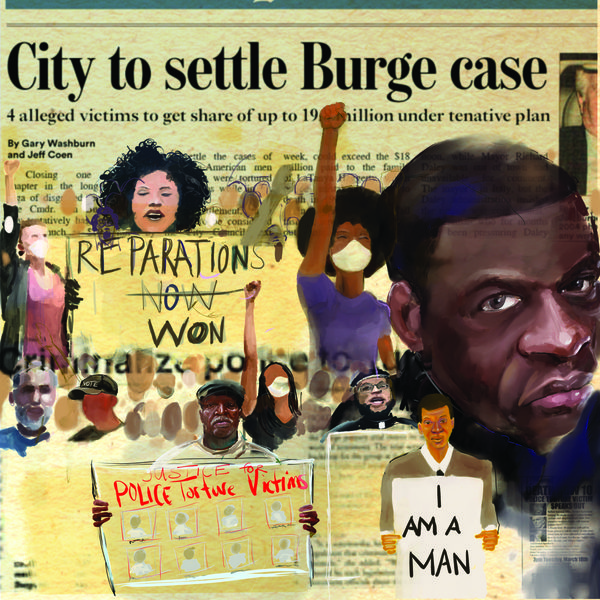 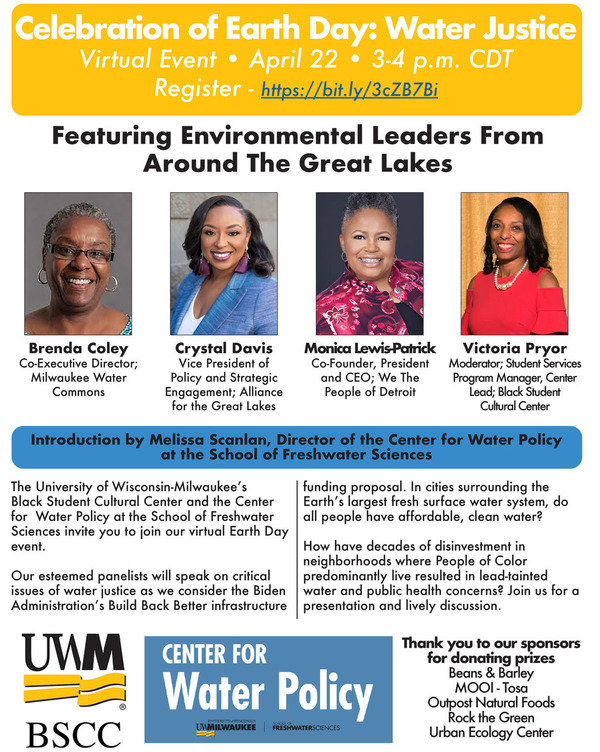