Last week the Detroit News published the results of the autopsy report on the killing of Hakim Littleton. The News asserted in its headline “Autopsy backs Detroit police in shooting.” This is simply not true. But the article demonstrates how much the corporate media is dedicated to supporting the police perspective at the expense of the lives of people.

First, the article makes no mention of the controversy over the police use of deadly force. It does not refer to the recent press conference, called by more than 15 community organizations, demanding accountability and transparency from the police.

Community members acknowledged that Chief  Craig had responded quickly, presenting a video shortly after the shooting. However, it seems the  Chief is more interested in a public relations effort than in finding the truth about the use of force and violence by police.

The newly formed coalition is demanding an independent inquiry into the killing of Mr. Littleton and into the excessive use of force by Detroit police against the community and against those demonstrating against police violence.

The coalition explained, “Although Chief James Craig immediately characterized the killing as an appropriate use of force, members of the community are left with many questions, not the least of which is whether the death could have been avoided altogether if officers had used the law enforcement profession’s best practices and employed de-escalation techniques.”

The coalition went on to explain the importance of such an independent investigation saying, “In a period when the already tense relationship between law enforcement and Black communities has escalated to unparalleled heights, there is no place for sudden, aggressive police tactics. Such increases the likelihood that fear and impulse will control citizens’ reactions, and serious injuries and death may be the consequence.”

The coalition also presented a slowed down version of the police video that contradicts many of the Chief’s assertions.

The Detroit News did not refer to this counter evidence, nor to the questions being raised by the community. Instead the News framed the shooting in a context that followed the police narrative. Part of that narrative is to portray Mr. Littleton as a criminal and possible killer. Rather than featuring a picture of Mr. Littleton being shot while face down on the ground, they featured a mug shot and go into great detail describing a murder in his neighborhood. The implication by association is that Mr. Littleton was somehow guilty of a mass shooting, thus police were justified in killing him.

The article does not mention that Mr. Littleton was not the reason police were in his neighborhood that day. He was not the person they came to arrest. He was simply walking down the street, not expecting any confrontation.

Nor does the News give an adequate interpretation of the autopsy. The autopsy does not exonerate the police. The News reports “ Chief Wayne County Medical Examiner Carl … ruled the cause of death as homicide, the result of four gunshot wounds — one in the head, two in the right thigh, and one in the left thigh.

This description supports the questions raised by the coalition. It is obvious from the video that Mr. Littleton was on the ground, prior to the fatal shot. Why was it necessary to kill him? Whose life was at risk? Whose life matters?

Stories like this are designed to make us think all the questions are answered. In reality, they should raise even more questions for us. They emphasize the degree to which police will murder truth, 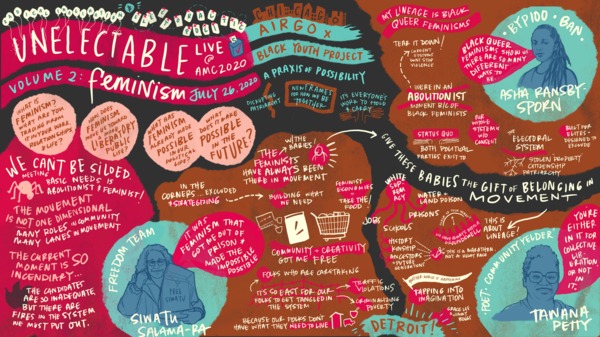 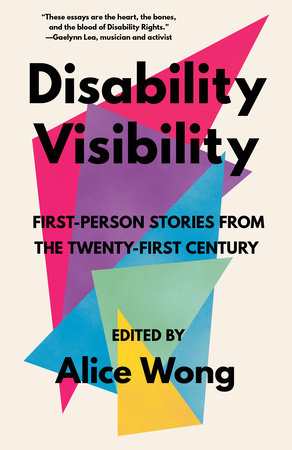 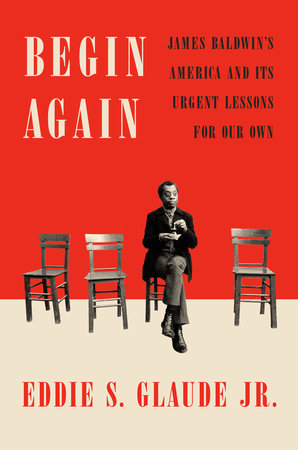 From The Beloved Community Center 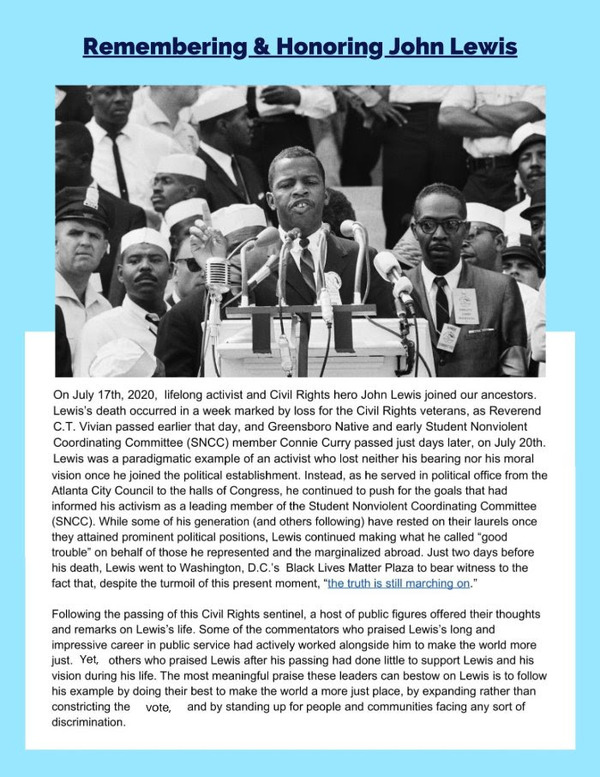 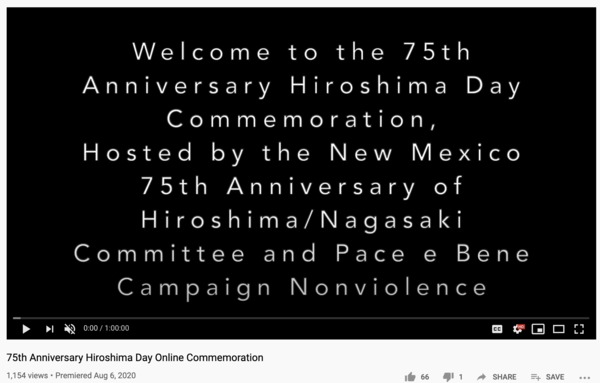