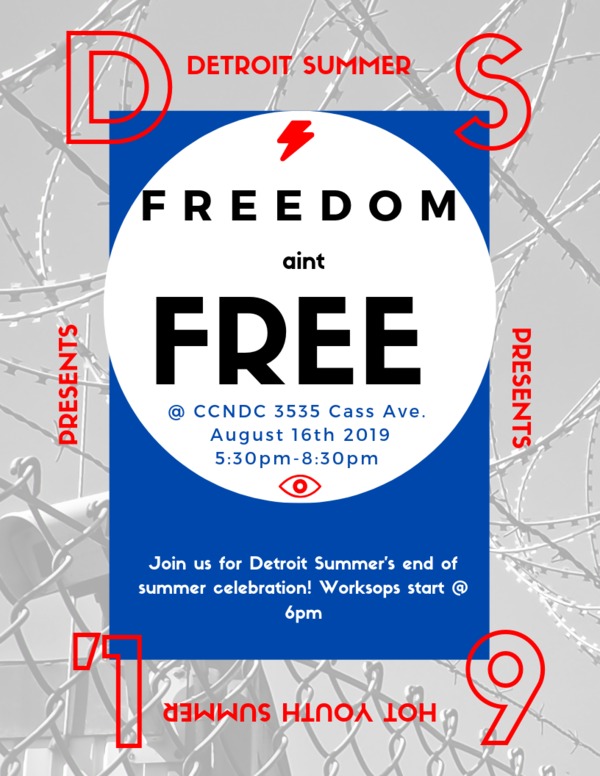 This has been a week of constant sorrow. We have witnessed the murders of 31 people in El Paso, Texas and Dayton, Ohio. As hospitals worked to save lives and repair people, brutal ICE agents rounded up nearly 700 people in Mississippi, leaving children sobbing uncontrollably for their parents. White supremacy and white nationalism are everywhere. By Sunday a young white man walked into a Mosque in Oslo with guns blazing.

These tragedies overwhelmed our hearts and saturated the media. The 74th anniversary of the dropping of the atomic bombs on Hiroshima on August 6th and on Nagasaki on August 9th went by with little notice. These nuclear weapons of mass destruction caused the deaths of 146,000 people in Hiroshima and 80,000 people in Nagasaki, changing the world forever. The US remains the only nation to have used these bombs, though each day the world comes closer to another such holocaust. Nor was there much space to publicly acknowledge and reflect on the five years that have passed since the murder of Michael Brown, even as the town of Ferguson calls on its artists to help heal wounds still raw.

The violence and brutality of this moment invades everything we touch. For many of us, the current President embodies the worst of it; encouraging hate, distorting lives, thoughts, and language, spewing hate.

In the midst of this, Toni Morrison left us. Her death marks the loss of one of the most vital and visionary thinkers of our time.  Her voice will be greatly missed. Angela Davis wrote in her tribute:

“Toni was cleareyed about the United States, about the lies it tells itself, about the truth of its dark side and about its potential, rooted in its traditions of dissent, to offer a better future. A student of history, she understood that nations come and go, but that human beings had the capacity for change, evolution and growth, and that a more just world awaits if only we would commit to bringing it into being.”

Tracy K Smith, former poet laureate of the US, wrote similarly of Ms. Morrison’s belief in the possibilities of America, fully knowing the brutality woven into us from the beginning. She said:

“I believe her subject is America, this place founded upon conflict and driven by the need to define one group against another. Her work asks: Who are we? What have we built and broken together? What does it mean to regard one another deeply, humbly, hopefully? And what are the consequences for our refusal to regard one another? Across Ms. Morrison’s novels and essays, these questions operate in the intimate spaces — in families, friendships, marriages — that serve to determine the terms of our engagement with the wider world. And the reverse is true as well: The terms of the wider world seep inevitably into the most private regions of our lives.”

Toni Morrison helps us all face the fact that the violence of today is an enduring part of our collective life on this land. Angela Davis said:

“Decades ago, she warned about the rising tide of authoritarianism in a series of astute and prescient lectures and essays. In 1995, she compelled us to heed the signs of people who “construct an internal enemy as both focus and diversion” and who “isolate and demonize that enemy by unleashing and protecting the utterance of overt and coded name-calling and verbal abuse.” These, she warned, were the first steps toward “a final solution.” These essays are as important today as they were when she wrote them. Perhaps even more so.

As with all of our greatest thinkers, she held up a mirror that shows us our capacity for tremendous evil as well as for good. In one of her late novels, “A Mercy,” she returned us to a period before racial slavery was consolidated, when a new nation might have made a different set of choices and everything was in flux and possible. She does not take us down the path of the devastating choice that was made. We know that. We are living it. She simply uses the power of imagination to remind us that at any given stage, we might have chosen differently.

Today the choices before us cannot be evaded. Terror is rising in ways that cannot be denied. Toni Morrison offers us deep wisdom. She challenges us to hold fast to our capacity to find our way to the choices of life rooted in love and longing. 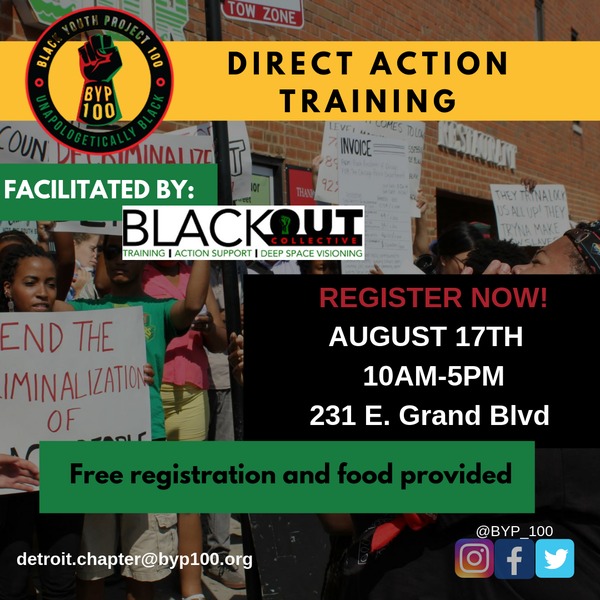 We invite you to join our process of exploring, listening, supporting, sharing, healing, reflecting, and transforming our lives in a community with others doing the same.

-Do you need assistance and resources for a more balanced life?
-Are you tired or feeling stressed from your day-to-day struggles in Detroit?
-Do you want to expand your support system and be a part of a caring community?
-Are you ready to share stories and strategies in a safe space?
-Do you want to have fun and meet new people?
?
Our monthly Community Care Circles will launch August 18, 2019, meeting the 3rd Sunday of each month, 2-4 p.m. at Delray Senior Housing, 275 W Grand Blvd. in Detroit. 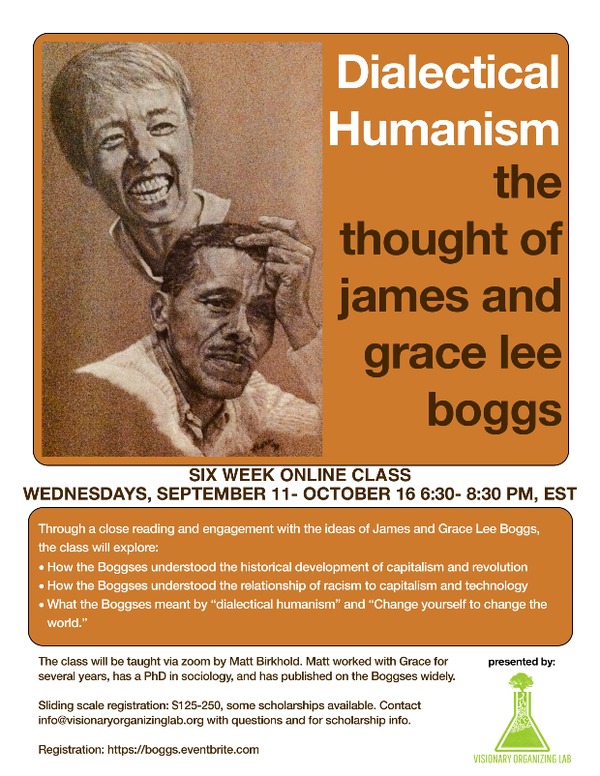