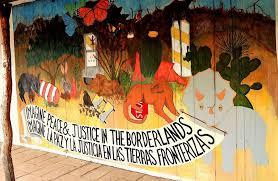 We have seen the face of fear and fascism. It is tear gas shot at barefoot children in diapers. We cannot look away.  We cannot be distracted by the din of disinformation and denial.

Before this moment we knew this president was capable of putting children in cages. We knew he would call people names and whip up nationalistic hatreds. We knew he would endorse white supremacists as good people, condone the murder and dismemberment of a journalists, refuse to limit right wing violence, withdraw protections for people who are transgender, use language to foster hatred, ridicule people with disabilities, embrace torture and the use of force, attack women, people of color, and anyone who was critical of his policies, deny science, violate basic standards of decency, and demonstrate a complete disregard for truth.  Now we know he will tear gas barefoot children.

The violence on the Southern border of the U.S. presents a moment of decision for all of us. Just as the unleashing of sticks and dogs on peaceful demonstrators challenged the conscious of America a half century ago, we are again called to respond.

Some of us will stand with Trump. But the rest of us cannot condone him with silence. Many of us know that people are fleeing conditions in their homelands created by U.S. policies that have disrupted generations. The U.S.  have intervened to destroy democratic impulses, distorted economic development for our own interests, and pursued deportation polices that have eroded the social bonds of communities, contributing to corruption and violent drug cultures. In U.S. efforts to guarantee access to the resources and wealth of people around the globe, we are destroying the homes and cultures of people everywhere. The people coming to the borders of the US are fleeing conditions we created to feed our own greed.

It is not enough to open our borders or change our immigration policies. We need to open our hearts and minds to change the reality that our willingness to take the wealth of the world is destroying us and risking the future of our planet.  We need to support one another to not only sustain our outrage at the terror our government is wielding on a daily basis, but in finding new ways to live together that are sustainable and just. As we work to transform ourselves and our culture, we must begin by renouncing the violence being done in our name.

We at the Boggs Center denounce this president and his actions. We open our hearts to those who seek refuge and peace, knowing that much of their pain is caused by the actions of our nation.

At every moment in our often bloody, shameful history there have been people who resisted. People resisted the taking of indigenous lands, the enslavement of people from Africa, the use of laws to turn people into property, and the limitations of full citizenship for women, people of color, workers, immigrants and youth. People are resisting today. 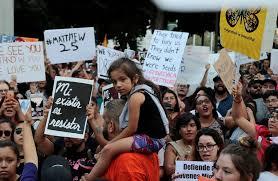 We call upon people to reflect on the words of Dr. Martin Luther King more than 50 years ago when he said, “Now we must resist this barbarism.” America, he said, “Can never be saved so long as it destroys the deepest hopes of men the world over. So, it is that those of us who are yet determined that America will be are led down the path of protest and dissent, working for the health of our land.”

He said that “Somehow this madness must cease” for it “is but a symptom of a far deeper malady within the American spirit.
In his speech calling for the end of the Vietnam war King offered a new way of thinking about who we could become as a people.  We encourage people to consider the wisdom he offers for us as we face a time of choice.

Share his wisdom with family and friends. Dr. King says to us:

“I am convinced that if we are to get on the right side of the world revolution, we as a nation must undergo a radical revolution of values. We must rapidly begin…we must rapidly begin the shift from a thing-oriented society to a person-oriented society. When machines and computers, profit motives and property rights, are considered more important than people, the giant triplets of racism, extreme materialism, and militarism are incapable of being conquered.”

He called on us to look beyond our narrow self -interest and consider “A true revolution of values will soon look uneasily on the glaring contrast of poverty and wealth. With righteous indignation, it will look across the seas and see individual capitalists of the West investing huge sums of money in Asia, Africa, and South America, only to take the profits out with no concern for the social betterment of the countries, and say, “This is not just.” It will look at our alliance with the landed gentry of South America and say, “This is not just.” The Western arrogance of feeling that it has everything to teach others and nothing to learn from them is not just.”

“America, the richest and most powerful nation in the world, can well lead the way in this revolution of values. There is nothing except a tragic death wish to prevent us from reordering our priorities so that the pursuit of peace will take precedence over the pursuit of war.”

King understood that “These are revolutionary times…all over the globe men are revolting against old systems of exploitation and oppression, and out of the wounds of a frail world, new systems of justice and equality are being born. The shirtless and barefoot people of the land are rising up as never before.”

Dr. King called for “A genuine revolution of values “that begins with the understanding that “our loyalties must become ecumenical rather than sectional. Every nation must now develop an overriding loyalty to mankind as a whole in order to preserve the best in their individual societies.”

If we cannot find new ways to act in Love, King warned, “We shall surely be dragged down the long, dark, and shameful corridors of time reserved for those who possess power without compassion, might without morality, and strength without sight. 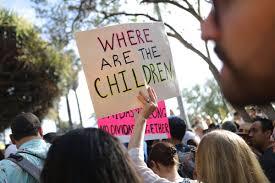 Dr. King concluded his speech on breaking his own silence on the war in Vietnam on that long-ago April night:
“Shall we say the odds are too great? Shall we tell them the struggle is too hard? Will our message be that the forces of American life militate against their arrival as full men, and we send our deepest regrets? Or will there be another message — of longing, of hope, of solidarity with their yearnings, of commitment to their cause, whatever the cost? The choice is ours, and though we might prefer it otherwise, we must choose in this crucial moment of human history….”

If Trump and his supporters fear barefoot children, how much more must they fear the sounds of our united voices, calling forth a compassionate, just and joy filled future? The choice is ours.

This is from one of our readers in Ohio, written in response to last week’s, Thinking for Ourselves column.

I just read your most recent blog, “Beyond Lame Ducks” and while I agree that placing calls to the very electeds who put forth the bills that strip people of direct democracy is not going to stop it – it is comparable to slaves asking the plantation owners to free them – I have to disagree with your implication that this is somehow all because of Republicans.

We are fighting a war in Ohio for Community Rights and Rights of Nature and I can tell you that the Democrats (as in the Democratic party, so maybe not every individual democratic elected) are just as opposed to direct democracy by the people as most Republicans are. It is a false assumption to think that we have 2 distinct political parties in this country. They are really one elite party representing the best interests of the elite 1% minority.

In Ohio as more communities bring forth laws by initiative – direct democracy, we have seen the D’s vote against us right along with the R’s. We have also witnessed a few R judges actually write dissenting opinions in our favor. So, to keep people believing that if we could only somehow get more D’s in office, all will be better is false. All it does is keep us spinning in the two party hamster wheel and keeps people fragmented, which is what they want.

I  wanted to share this with you as I see it over and over again as I talk to people across Ohio….Trump is the problem and Obama was wonderful. That is very far from the truth. They both work(ed) to promote the best interests of the corporate state (1% elite minority) above the people’s and nature’s. It is what that money to get them in office requires of them. We need to realize that change comes from the grassroots and that our guiding documents state “all power is inherent in the people”, NOT “all power is inherent in the electeds”. We need to start asserting that power to propose and pass laws directly that benefit the best interests of the people and nature and eventually the electeds will be forced to follow our lead. – Tish O’Dell – Ohio Organizer for the Community Environmental Legal Defense Fund 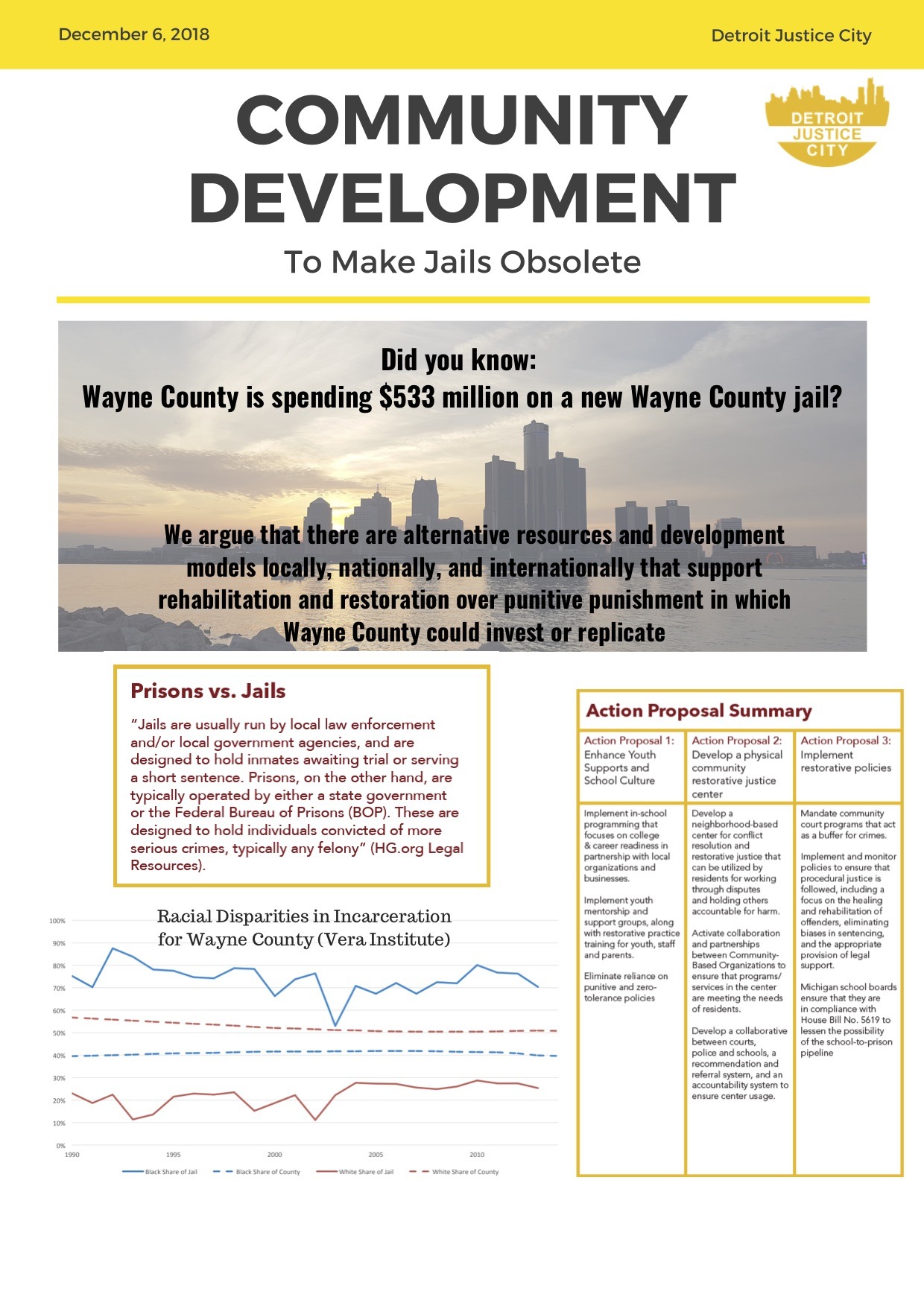 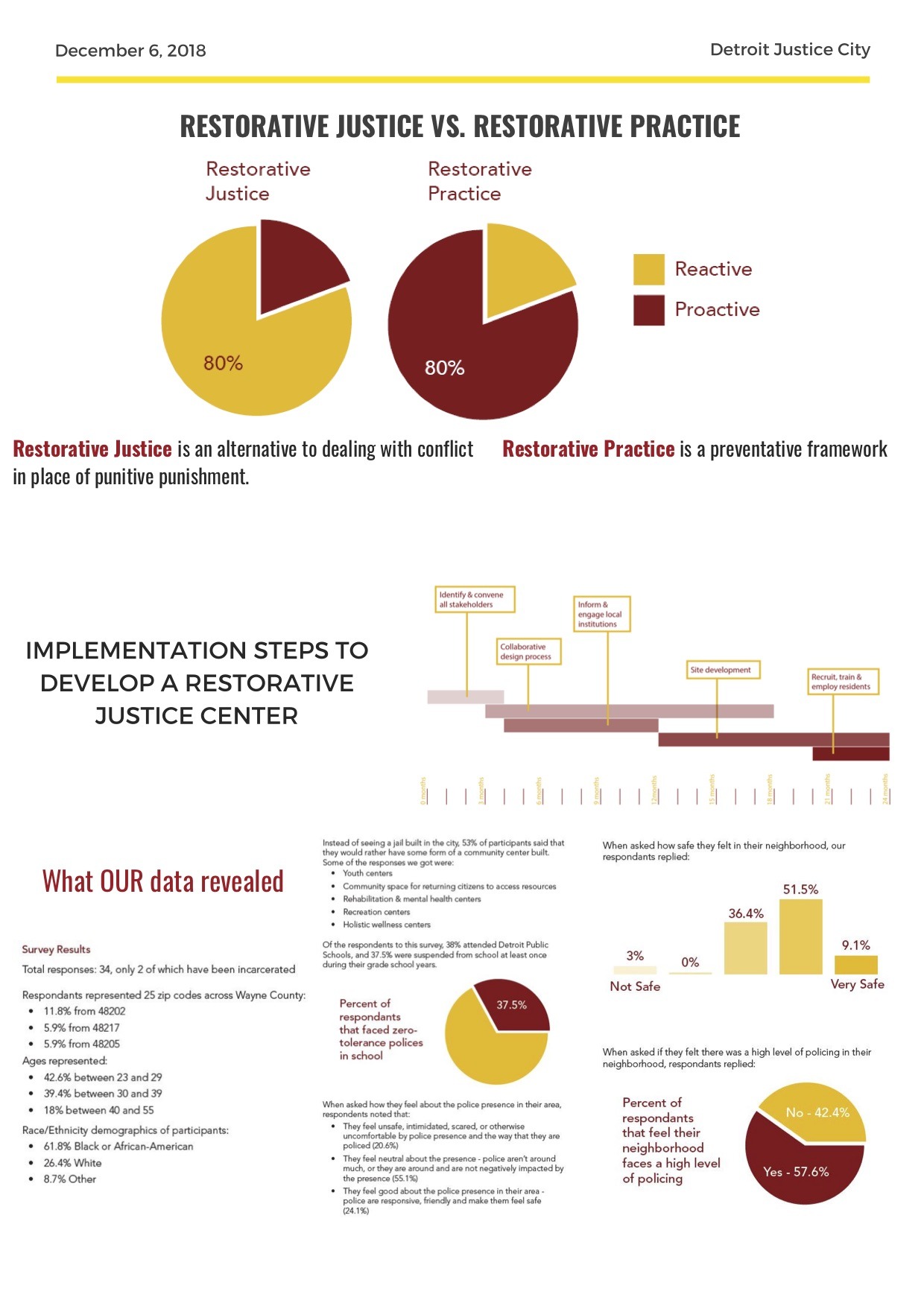 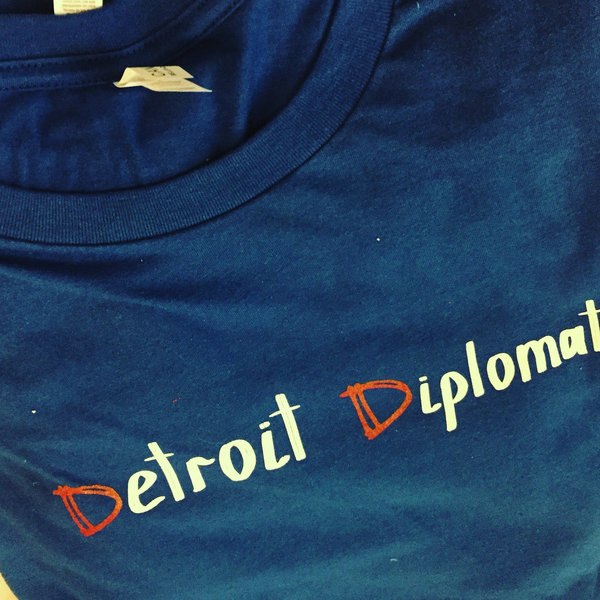 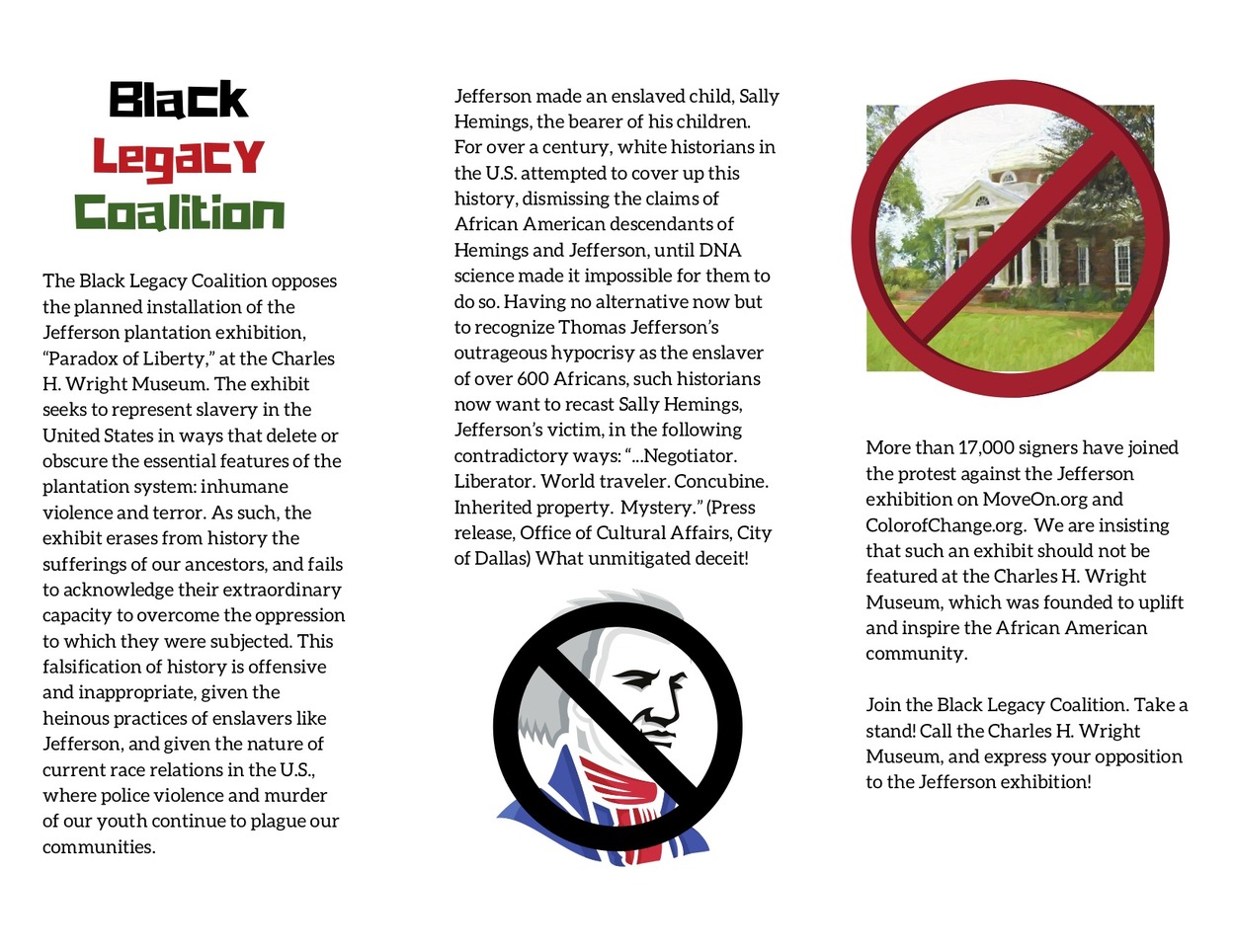