Last week the Boggs Center hosted two conversations as part of the Black Genius series sponsored by the Michigan Roundtable. These gatherings offered an opportunity to think about our responsibilities at this “time on the clock of the world.”

James Boggs life and legacy were discussed at the first event. The gathering included people who had known Jimmy and Grace since the 1960’s, people who had worked with both of them, shared family, friendships and political ties, and people just discovering his writing.

Dr. Stephen Ward, who recently completed a biography of Jimmy and Grace, In Love and Struggle, opened the conversation with a video clip that included some of Jimmy’s most memorable speeches. Dr. Ward asked us to think about the opening line where Jimmy challenges a group of U of M students saying, “Nobody can run this country better than me.” When the students laugh uncomfortably at this, Jimmy continues his challenge saying, “You better think that way too.”

The notion that each one of us is responsible for our country framed much of the conversation as people questioned, “what does that mean for us today?”

In another speech, Jimmy shared his experiences growing up in Marion Junction, Alabama, where “white folks were ladies and gentlemen by day and hung someone almost every night.”

“As bad as those days were,” he warned, “We even more difficult days ahead. There’s going to be blood, sweat, and tears.”

Knowing this, he deeply believed that we could create a better country, where we cared for each other, found meaning in providing for our basic needs, and had joy in creativity.

It was this belief in our capacity to create loving communities that lead Jimmy and Grace to work with Save Our Sons and Daughters (SOSAD) and We the People Reclaim Our Streets (WePROS) in the late 1980s and 1990’s.  These organizations and their founders, Clementine Barfield of SOSAD and Dorothy Garner of WePros, were featured for the second conversation. We were fortunate to have Clem join us via Facetime from her home in Tennessee.

Clem said she had decided to participate, not because she thought she was a genius, but because of all the geniuses we had lost because of the lives cut short by violence. Saying that every child had a right to a full, productive life and their deaths by guns, police, or other forms of violence meant that everyone of us had lost something. We lost that unique contribution of what could have been. Clem said understanding this was the basis of love. She said, “We can only support and change one another from a place of love.”

One of the most powerful images of the evening was that of Dorothy Garner, walking down the street of her neighborhood, surrounded by small children, leading a group of mostly elders to confront drug dealers. She, too, did this out of love, saying to them, “We love you, but we hate what you are doing to our community.” She walks up to a young man, leaning against a wall and says, “We can do better. We got to do better.”

In November 2018, the glow surrounding Detroit?s comeback was punctured by GM’s announcement it was shutting down production at five factories and eliminating over 14,000 jobs. It further exposed Donald Trump?s hollow promise that he “alone” could restore American manufacturing. In fact, Trump?s economic nationalism has offered little more than racist and xenophobic scapegoating for tens of thousands of working-class Americans in the Rust Belt unemployed or in a precarious state.”

“Detroit?s activists, however, have been grappling with a crisis that long preceded the 2016 election. The city exploded in the Great Rebellion of 1967 because of persistent problems with racism in employment, housing, education, and policing. James Boggs, a Black autoworker who migrated to Detroit from the Jim Crow South during the Great Depression, surmised from his own experience at Chrysler that automation was eliminating jobs and creating a permanent class of “outsiders.” The American Dream that had lifted millions of white workers into the Middle Class would not be attainable for most African Americans, especially the younger generations comprising a “street force” that would fuel the militant Black Power movement… 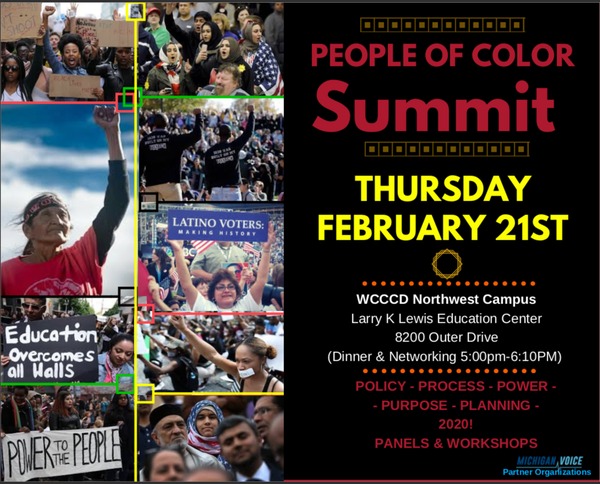 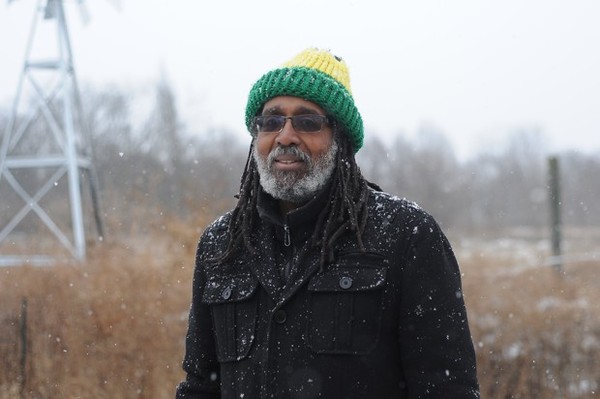