“At this time on the clock of the {R}evolution, movement activists need to discuss and struggle around different forms of Organizing. Jimmy’s Boggs were in the plant and the community. From his experiences as an organizer he had learned that human beings are individuals and not just masses or members of a class or race.

For example, as he used to say. “Some workers organized the union; others had to be whipped into it.“

In “Going where we’ve never gone before” and “Building Community: An Idea whose time has come, ” Jimmy recognized that while many, perhaps most people have been demoralized or immobilized by our disintegrating communities, there are also some who want to or are already trying to rebuild our communities.

That is what a Visionary Organizer does. S/he devises methods of Self-Selection through which visionaries can identify themselves and join with others. 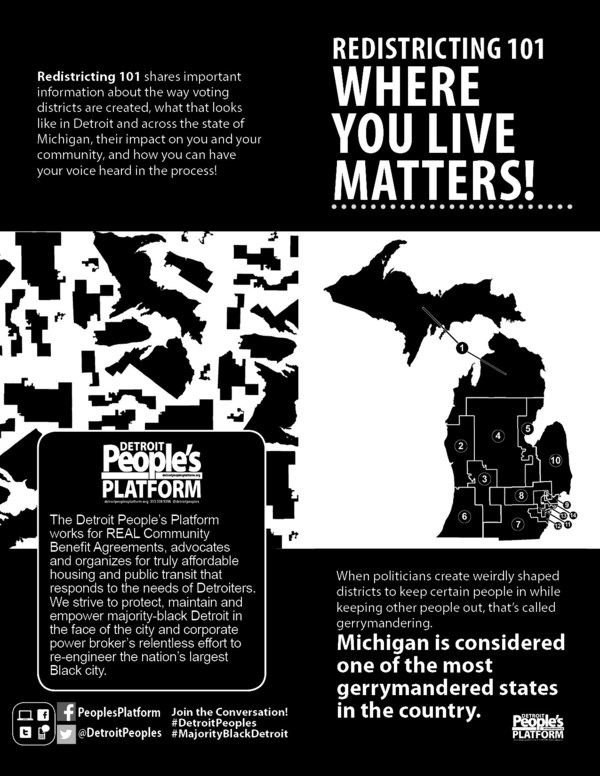 This week the students, teachers and support staff of Marjory Stoneman Douglas High School in Parkland, Florida will resume classes. They will find ways to move forward in a place infused with memories of violence, fear and pain. And they will continue to show a deep commitment to organizing people against school shootings. They are planning a March on Washington “to demand that their lives and safety become a priority and that we end this epidemic of mass school shootings.” Schools and communities around the country are planning walkouts and marches in solidarity.

As I have been thinking about the passion, persistence and potential of these young people to raise fundamental questions about our country, I happened on an article about Freedom Summer, 1964.  Most of the article reflected the experiences of Thomas Foner and a letter he wrote home, chronicling the violence he experienced in a single day while organizing for voter registration. He wrote:
“Two COFO volunteers were jailed on a trumped up rape charge. Forty M-1 rifles and a thousand rounds of ammunition were stolen from the local National Guard armory. As I write this letter, a Negro church is burning down the street; the fire department is nowhere to be found. Two other volunteers have just been arrested. Last night a Negro freedom worker was shot by white hoodlums. He was taken to the white University Hospital and was released about an hour later with the slug still in his head. Also last night Reverend Smith’s house was shot into about 1:30 AM by white men. The Negro guards fired back as the men got into a city truck.”
Violence is nothing new in America. Yet this moment is an opportunity to move beyond the surface symptoms of the disease that grips our country. Long before Charles Whitman climbed to the observation deck at the University of Texas to kill 17 people in 1966, before Columbine in 1999, Red Lake in 2005, Virginia Tech in 2007, Sandy Hook Elementary School in 2012, Umpqua Community College in 2015, and now Parkland, and the hundreds of other shootings in schools and out that rarely make the news, violence gripped our country.

Violence is at the core of our founding. It is essential to the continuation of our way of life. Beginning with the first killing of an indigenous person by Columbus and his men to the shot fired tomorrow in Syria, throughout our long and troubled history, the willingness to destroy others for private gain has marked us. This willingness has been not only to destroy people, but to deny the very humanity of those we kill, thus denying and distorting our own.

The bravery of the students at Parkland, like the young people of the Movement for Black Lives, and #MeToo invite us all to look honestly and deeply at who we have been, who we have become, and who we want to be. Young white men picking up guns and killing children in schools are not the problem. They are the symptom of a country shaped by the violence of racism, materialism, and militarism. Until we transform these values, violence in all its forms will continue. 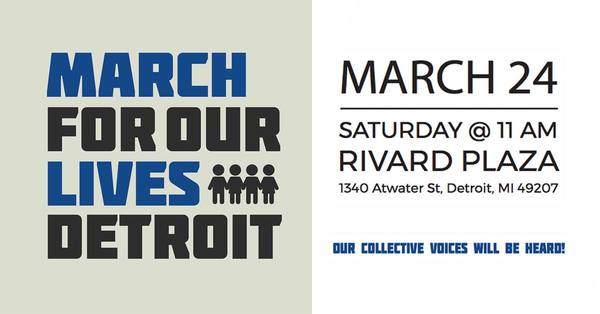 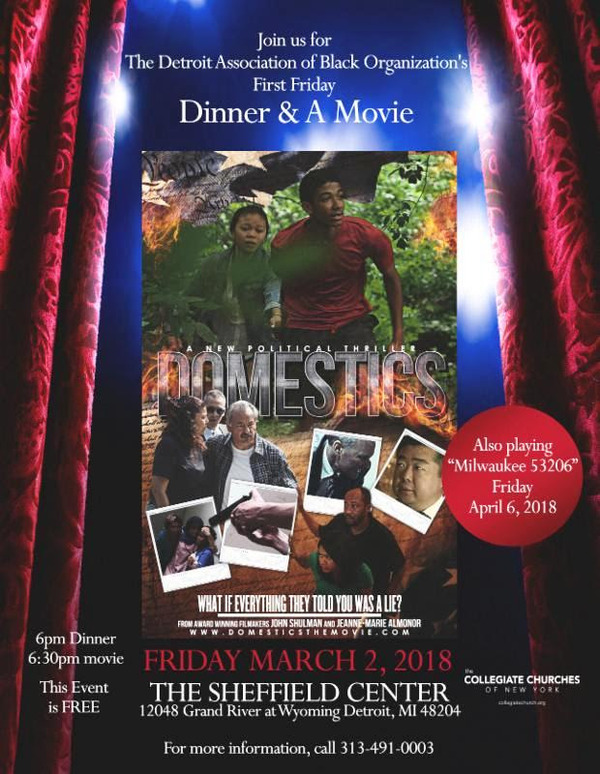 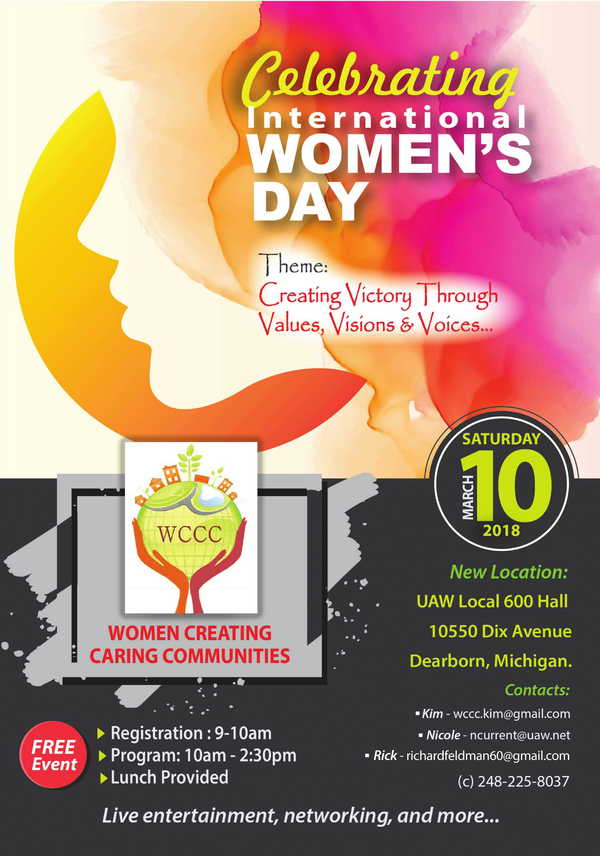 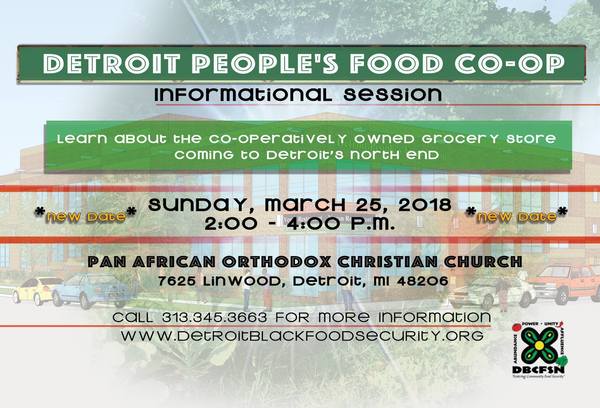