Creative Turmoil
Shea Howell
This year Martin Luther King’s birthday falls the day before the inauguration of Joseph Biden and Kamala Harris. The Capital  has been turned into a “green zone.” More than 25,000 National Guard troops are securing the grounds. This is 5 times the number of US troops in Iraq and Afghanistan. It is nearly triple the number called out after the assassination of King in 1968.  The National Mall that once held King’s tent city of the Poor Peoples Campaign, is closed. Security forces are on high alert as right-wing extremists plot violent attacks, including efforts to storm state capitals and blocking Biden’s entry to the White House.

All of this turmoil is a far cry  from Dr. King’s most enduring vision of our country as a beloved community, rooted in compassion, justice, and peace. But the violence of this moment would come as no surprise to him.

On December 10th of 1964, King was awarded the Nobel Peace Prize. In the first paragraph of his acceptance he spoke of the violence raising up against those who struggled for justice. He said:

“I accept this award on behalf of a civil rights movement which is moving with determination and a majestic scorn for risk and danger to establish a reign of freedom and a rule of justice. I am mindful that only yesterday in Birmingham, Alabama, our children, crying out for brotherhood, were answered with fire hoses, snarling dogs and even death. I am mindful that only yesterday in Philadelphia, Mississippi, young people seeking to secure the right to vote were brutalized and murdered. And only yesterday more than 40 houses of worship in the State of Mississippi alone were bombed or burned because they offered a sanctuary to those who would not accept segregation. I am mindful that debilitating and grinding poverty afflicts my people and chains them to the lowest rung of the economic ladder.”

Four days after King was murdered, Detroit Congressman John Conyers introduced federal legislation to acknowledge Dr. King’s birthday as a national holiday.  This effort ignited a national controversy. It was vehemently opposed by right wing republicans. It took nearly 20 years for the holiday to established. Consistently, right wing republicans rejected every effort pass a bill honoring King.  It took until 2000 before all 50 states were willing to acknowledge the day.

Along the way people mounted campaigns for celebrations of King’s life and legacy in local communities. We created boycotts, signed petitions, gathered to share memories, discussed the challenges facing our country, and devise plans to move us closer to loving communities.

At the same time, forces of white supremacy continued organizing against these efforts. Today, two states persist in linking the celebration of King with the honoring of Robert E. Lee and the confederacy. Others evade mentioning King’s name. Those who stormed the Capitol on January 6, drew their ranks from those who have denied this holiday. People have spent decades lying about our history, evading the brutality of racism,  and distorting our understanding of who we have really been.

We should not be surprised by their ability to deny the truth of an election.  They have long practice at denying the truth of our own history.

As we face the escalation of deaths in this pandemic and the escalation of violence from the right wing, we can draw strength from Dr. King’s words. He concluded his acceptance speech discussing his faith in our capacities to change, to transform ourselves, and our country. He said:

“This faith can give us courage to face the uncertainties of the future. It will give our tired feet new strength as we continue our forward stride toward the city of freedom. When our days become dreary with low-hovering clouds and our nights become darker than a thousand midnights, we will know that we are living in the creative turmoil of a genuine civilization struggling to be born.”
_____________________________________________________Make Your Own Comix Workshop

Hosted by Generate Comix, join in the fun for our virtual comic book boot camp! Designed for beginners and students, this workshop is packed with comic book history and how-to’s to produce your own dynamic comics. 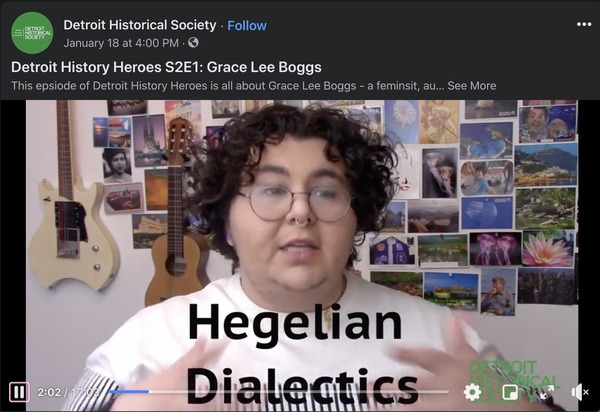 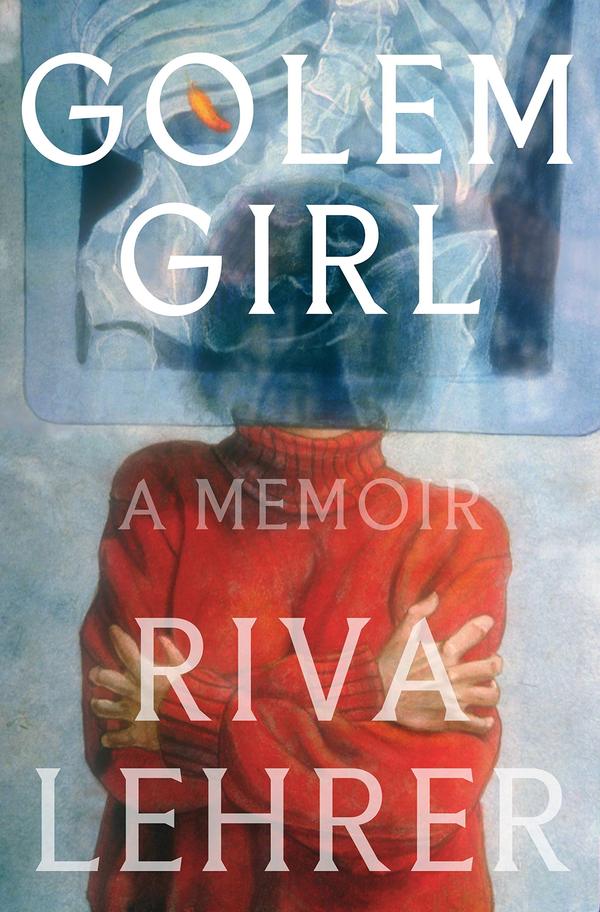 Andrew Solomon, Author of Far from the Tree said: Vivid and unforgettable…It is the story of how someone who is fundamentally different made not a life that transcends that difference, but aa life that ionizes it.  This book expands our notion of what constitutes the human experience, and it does so with generosity and open heartedness.