WHERE DO WE GO FROM HERE 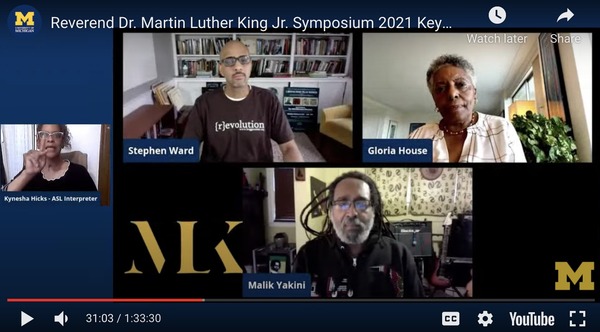 Since the attack on the Capitol, many people are acknowledging that mob violence is a part of who we are as a people. Recognition of the violence imbedded in American culture is crucial to changing it. It is also essential in understanding that we are facing accelerating conflicts as the right-wing terrorists are morphing from mobs to military forces.

In one of many recent articles exploring our history of terror, Verena Elenbusch-Anderson described the work of Black abolitionists saying they “used the term “terrorism” to describe the political rationality of a polity built on white supremacist principles of white domination and the oppression and exclusion of Black people.”

But there is also a danger in focusing only on the mobs, often cast as spontaneous reactions by whites to emerging Black power. Elenbush-Anderson points out that “the mob was not alone in bearing responsibility for racial terrorism.” She quotes anti-lynching activist Ida B. Wells-Barnett saying, “’the city and county authorities and the daily papers’ were as complicit as local media, which ‘issued bulletins detailing the preparations’ and public transport, which ‘brought people of the surrounding country to witness the event, which was in broad daylight with the authorities aiding and abetting this horror.’ In short, for Wells, terrorism did not describe the odious actions of extremist individuals and groups but was a means of political domination and racial control and served to re-establish white dominance against the political gains of Black Americans.”

Mob violence, aided and abetted by legitimate authorities and sanctioned by the silence of whites who benefited from it, has been a central aspect of nation building.

The mob attacking the Capitol was a time worn part of who we are. But it also reflects a newly energized and coordinated  move to militarized efforts to establish white supremacy and destroy democracy.

While we can all take some comfort in the fact that the inauguration proceeded without violence and that efforts to rally at state capitals were minimal, no one should think this violence is going away.

Rather, we should be looking closely at the changing configuration of white supremacist activities. Most important is the shifting ground from mindless mob to military force.

One of the results of the unfolding investigations into the attack on the Capitol is the presence of military and police personnel in the attack. An NPR analysis of arrests so far found that 1 in 5 people charged have some history in the military. Records indicate that many of these folks were not holding picket signs, but were equipped with sophisticated military gear, carrying flex cuffs, and among those looking to find specific law makers to whom they considered treasonous. The photo of a line of heavily armed and armored men snaking up the steps in a skilled military formation reflected the level of training being brought to bear during the attack.

Along with trained military personnel, we are also finding that many local law enforcement officers participated in the attack. The Washington Post reported “at least 29 current and former officers” attended the rally and 13 are under active investigation.

Since the inauguration, many of us have welcomed the trapping of a return to “normalcy.” But we should not fool ourselves. This is a moment of calm before the the storm.

GET TRAINED AS A LEGAL OBSERVER 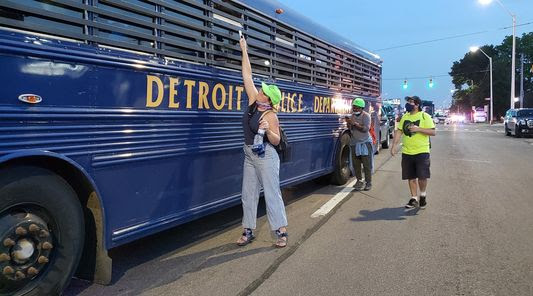 The role of Legal Observer is not exclusively reserved for lawyers or law students. Our best Legal Observers are community members that want to support social justice organizers and activist.

If this is you please participate in a Legal Observer Training with the Detroit & MI chapter. We have a full winter calendar available : Feb 9, Feb 23, March 8, March 23, April 6, April 20, and May 11

Please complete this form if you are interested in being trained as a legal observer: https://forms.gle/aRgChLcEyxx9dgWc7 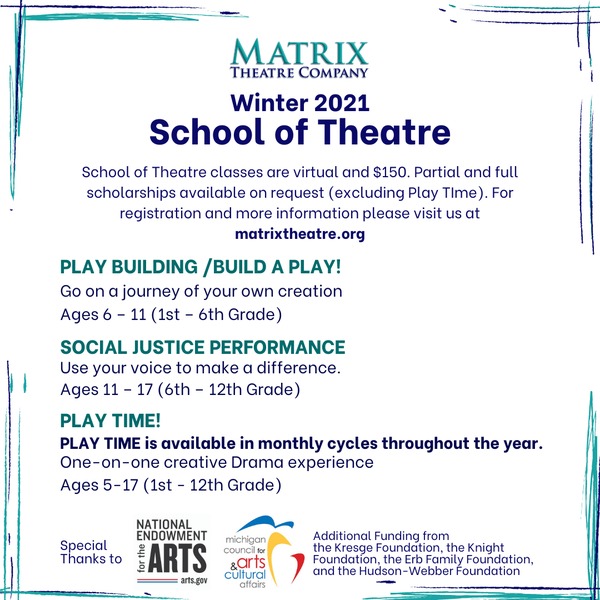