Thank you to everyone who participated in the JB100 events to celebrate what would have been James ‘Jimmy’ Boggs’ 100th year of birth! We are grateful for the connections, lessons, and leadership that made it possible, and for each person who engaged with ideas and with each other. As we rest and reflect from the celebration, we want to hear from you about what you learned and experienced for the event(s) you attended. Please share them with us on this form:

To continue the work of the James and Grace Lee Boggs Center to Nurture Community Leadership, we welcome monetary support through tax-deductible donations. Become a sustainer, today! 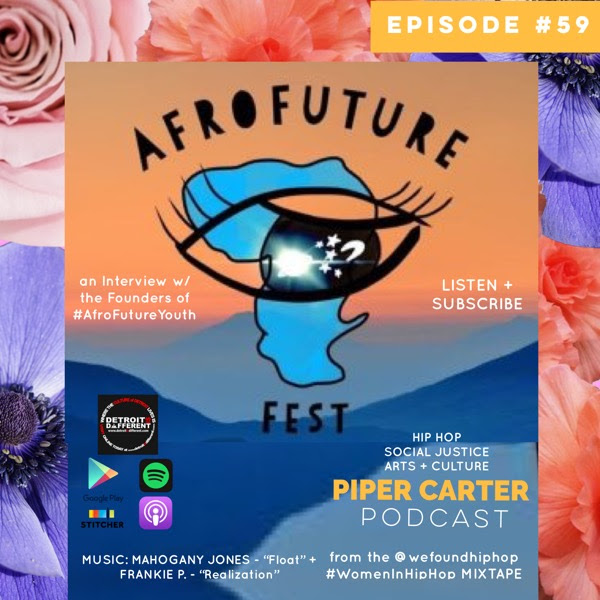 This week  the Detroit Police Department and the Mayor gave us the strongest reason yet to call a halt to the use of facial recognition technologies and Project Green Light.  Mayor Duggan and Chief Craig have asked us to have faith in their judgment, but they cannot even tolerate criticism from an elected Police Commissioner. They condone pushing him to the floor, handcuffing him, and hauling him off to jail because he made forceful comments during a routine Commission meeting.  They cannot handle public criticism without resorting to force and violence. Yet they are asking us to “trust them” with some of the most intrusive and dangerous technology now available.

On Thursday, Commissioner Willie Burton was forcefully removed for the Police Commission meeting as he tried to question the steamrolling of the Commission to endorse facial recognition technology. Earlier in the week, Commissioner Barton had published an editorial in the Metro Times. He wrote:
We, the people of Detroit, do not want pervasive real-time facial recognition surveillance in our city. However, despite the public outcry, the Detroit Board of Police Commissioners has forced this invasive and unconstitutional overreach of their authority upon us through an expansion of Project Green Light. Their tactics were reprehensible, and I stand with the community in calling for a public referendum.

He explained that the proposed programs “would create a massive net of real-time surveillance that could monitor people in their cars, on the street, or even on their own properties.”

Researchers have consistently warned that facial recognition “is known to have a bias against people of color: the system is much less accurate at identifying African Americans.” Commissioner Barton concluded, “The system also has massive potential to be abused by targeting vulnerable populations like our undocumented neighbors, or by users who can virtually stalk a jaded lover, for example.”

He went on to explain that in spite of growing public outcry “the Board used non-transparent, draconian tactics to jam through approval of this system. They circulated a policy document among board members with no explanation of where it came from, no opportunity to debate, and no public comment. In the June 27 meeting, the Board approved this document and the program. When I tried to question the process and call for delay, I was undemocratically shut down by the Chair, who has no regard for the voices of the 100,000 Detroiters I was elected to represent.”

During this same week that Commissioner Barton was arrested, the widespread concern that facial recognition would be abused was affirmed. We learned that ICE has been scanning driver’s license images to find people who are in the country without documentation. We learned that the FBI routinely uses this technology. And we learned that across the globe, from Ferguson to China, these technologies are being used to target activists.

Mayor Duggan and Chief Craig have shown little regard for inhuman treatment of people. They have supported the expansion of surveillance without any evidence that it enhances the safety of people. They have refused to condemn the round up of our neighbors who want nothing more than to live in peace and raise their families. They have not condemned the cramming of people into concentration camps, nor the separation of children from their families. Their voices have been silent in the face of escalating state violence. Unlike leaders in other cities, they have made no public protections for people who face prison and deportation.

Neither public safety nor democracy are well served by the use of brute force. We cannot trust these men to run a routine public meeting. We should not trust them with technologies that will increase their powers of control. 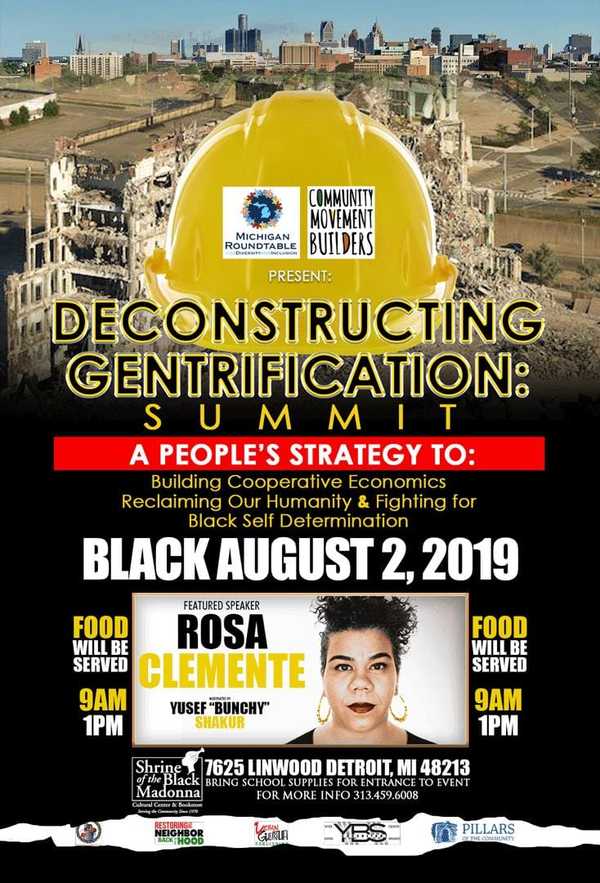 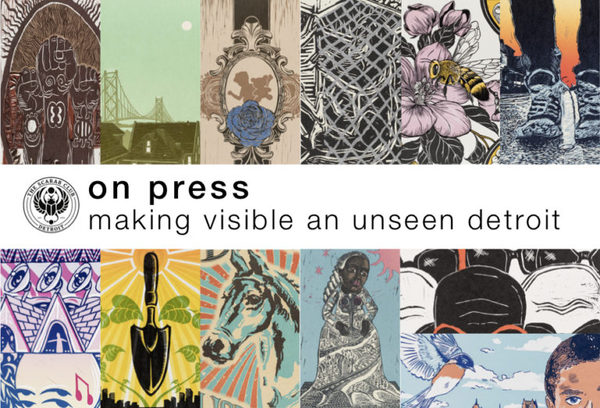 People are watching, visiting and writing about Detroit, too often putting a superficial spin on a complex city. A more textured story exists and it is critical that Detroiters do the telling.  Not all artists are activists and not all nonprofit organizations are connected to the world of art. Signal-Return, a traditional letterpress print shop and community arts center, paired twelve Detroit artists with twelve Detroit nonprofit organizations, which resulted in powerful creative collaborations. As part this On Press project, artists received honoraria for their time and talent, and proceeds from poster sales benefit partner organizations. This collaboration created a creatively rich opportunity for engagement for both groups, for Detroit and for those looking at us from the outside.  The project was directed by Lynne Avadenka and the artists were guided by Lee Marchalonis.

This exhibition includes the twelve relief printed editions created by the artists to celebrate the nonprofits, along with original works by each artist, and information about the selected nonprofits.

On Press was made possible with the support of The Windgate Foundation and The John S. and James. L. Knight Foundation.