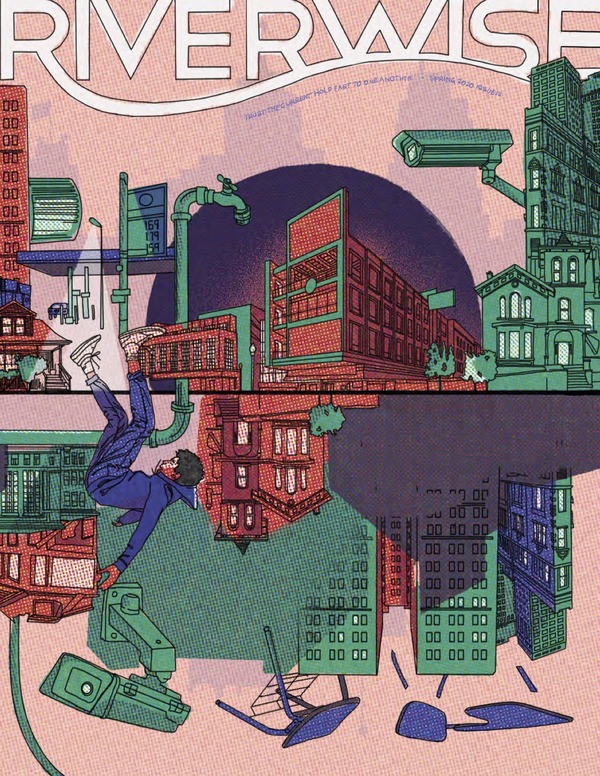 A group of community organizations banded together to demand an independent investigation of the Detroit Police Department and the killing of Hakim Littleton.  The group recognizes a pattern of excessive force against the community by the Detroit police. In calling for an independent investigation the organizations dispute the characterization of the killing as justified. They produced a counter-video explaining, “members of the community are left with many questions, not the least of which is whether the death could have been avoided altogether if officers had used the law enforcement profession’s best practices and employed de-escalation techniques.”

The group statement also challenged the DPD use of force against those who are protesting the strategies and tactics of the police. The statement reads:

On the day that Hakim was killed as protesters gathered to demand accountability, the release of the names of the officers involved in the shooting, and the body camera footage related to the incident, DPD officers responded in riot gear and launched tear gas in a residential neighborhood. Leaders of Detroit Will Breathe were brutally attacked and targeted for arrest. Shocking images have emerged of lead organizer Nakia Wallace being placed in a choke hold by DPD. The unlawful detention of protester and water activist, William Thomas aka Meeko Williams, for 2 days without charges are very concerning. Further, the treatment of protesters upon arrest (transported on unventilated buses, crammed into unsanitary and overcrowded holding cells) all in the midst of the COVID-19 pandemic is unacceptable.

As organizers were reading this statement on the lawn of the 12th precinct in Detroit, Federal troops, were staging aggressive, tactical maneuvers against protesters in Portland. Unidentified troops in unmarked vans were pulling protestors off the street, beating people up, using poison weapons and teargassing demonstrators.

These troops are now operating in Chicago and here in Detroit. In fact, federal troops have been here for more than two  months, deployed before the killing of George Floyd that sparked nationwide outrage. They came to targeted cities under a federal initiative called Operation Legend.

Those of us who long to create free, liberated, joyful and productive lives for ourselves and our communities need to understand that Chief Craig and his claims of transparency are as bogus as President Trump’s arguments that Operation Legend is intended to reduce violent crime.

Both are the strategies of fascism. At their core, they are asking us to see our futures linked only to those who represent the authority of the state. Chief Craig directs our gaze to the “hero” officer who charged Hakim Littleton after Littleton pulled and fired a gun. He does not ask us to think for a moment about the terror a young black man must have felt, walking down the street and seeing his friends being marched out of their homes by police. He does not ask us to try and understand what fears would compel a young black man to reach into his pocket and pull out a gun in front of at least six heavily armed officers.

As the press conference ended, Detroit police shot and killed another man who fled his vehicle after a 10 minute police chase. Here, as with Hakim Littleton, the police obscure their own actions by emphasizing the crime they were investigating, a “gang-related shooting that wounded teenagers.”

But the young man killed while running away from the police had not been tried for this crime, he had not been convicted, and he certainly should not have been executed for it.

Yet this is the atmosphere Chief Craig and his Department are creating.

Chief Craig is right about one thing. This violence must stop.

This is a video of Hakim Littleton’s killing by Detroit police officers, which may be disturbing to some. it’s posted here with a different narrative than that provided by the Detroit Police Dept. and points to some errors in their “interpretation” 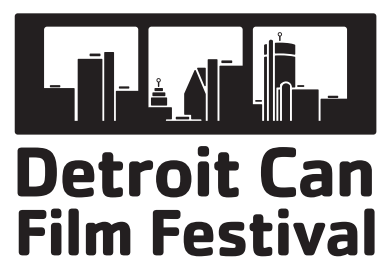 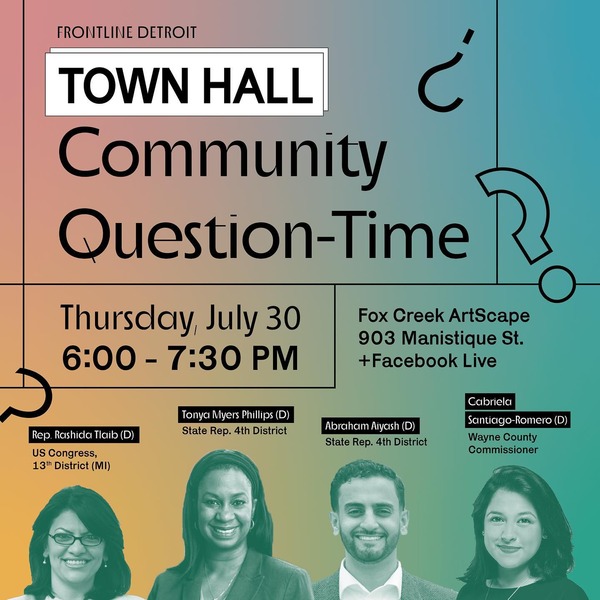 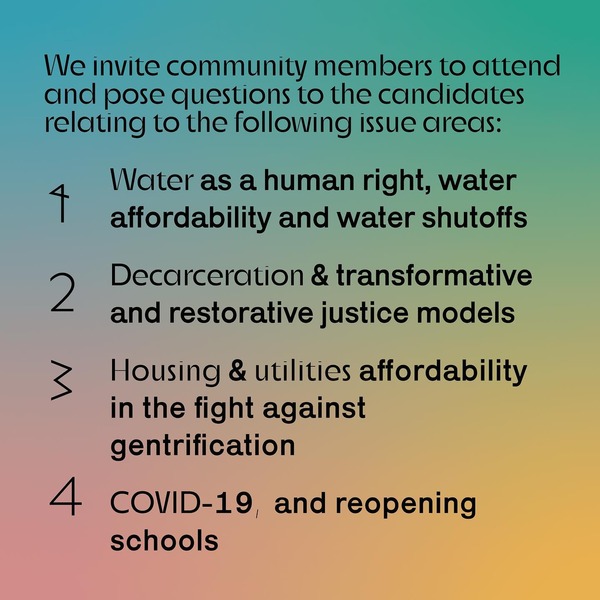 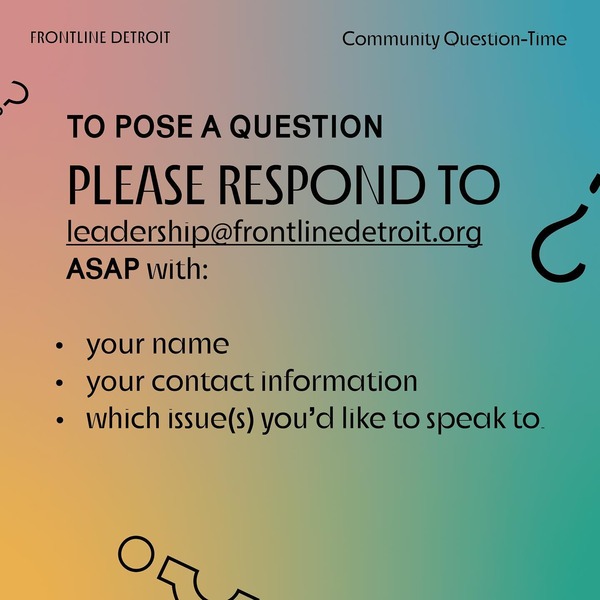