Corporate powers have launched an all-out campaign against the proposed city charter revisions. Last week I got an email blitz from Rev. Horace Sheffield, III warning me that “Proposal P is an illusion, a delusion and a ball of confusion!” He argued that proposal P jeopardizes city services by creating dozens of mandates to increase city spending by millions every year.”   The weakness in that argument seems clear.

The Detroit Free Press rejects the proposal as costly and bureaucratic. A coalition of business leaders and politicians is spearheading the anti-P campaign. Mayor Duggan and the Detroit Regional Chamber of Commerce are directing the attacks. The claims that the proposals would cost too much are based on exaggeration and misinformation. What they really mean is that politicians would be mandated to support young people, water affordability, access to broad band,  affordable housing, and accessible transportation. Elected officials would have less money to spend on fancy police technologies.

These attacks are a continuation of the efforts to undermine the Charter Commission since its inception. Business forces and Mayor Duggan have consistently tried to control and undermine the Charter process. Writing in 2018, Steve Neavling explained how “Detroit voters weren’t fooled.” He documented  how “A heavily funded and dishonest campaign funded by outside groups and Mayor Duggan’s political machine fell short Tuesday after the hand-picked candidates failed to gain majority control over a  commission that will have authority to dramatically change how the city operates.” A strong grassroots campaign out voted the $160,000 effort to place control of the new commission in the hands of corporate elites.

Now the pro corporate group is continuing its disinformation, claiming that the proposed charter would bankrupt the city. That is why it is important to read the analysis of the charter by Michigan State University Professor Dale Belman who concluded:

“The City’s estimates of the costs of implementing the proposed revisions are excessive, probably by orders of magnitude. The sources of the overestimate are extreme interpretations of the requirements of the charter revisions and excessive cost estimates unsupported by a factual foundation or transparent computations.”

One example is that opponents claim that the Youth Employment Program would cost the city $260 million over four years. A more realistic assessment is that it would cost about $252,000 over 4 years, about or $63,000 annually.  This hardly seems like excessive spending on our young people.

Another example is the proposal to establish a genuine water affordability plan based on income. The analysis offered by MSU notes that this could actually result in higher revenues for the city, “because the loss of revenues from individual rate payers is balanced by decline in the number of water bills that are unpaid.”

The proposed Charter Revisions are motivated by a desire to place the well- being of the people of Detroit at the center of our public choices. They capture the essence of the progressive struggles that have animated community life since the bankruptcy process.

Almost none of the people  opposing P uttered a word against widespread water shut offs, inhuman conditions in the public schools, the gutting of public life, or the evictions of people from homes. They sat in comfortable silence while their fellow Detroiters suffered.

A vote for proposal P is for the people, for progress and for a better future. 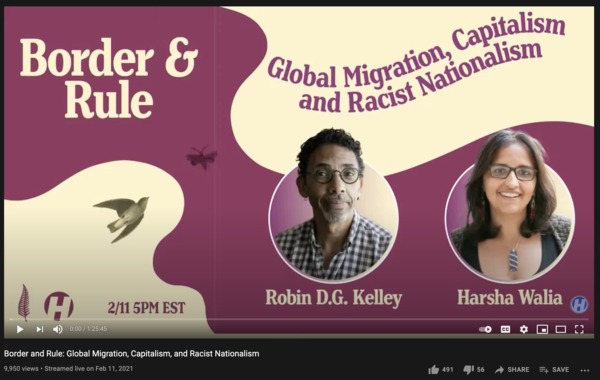 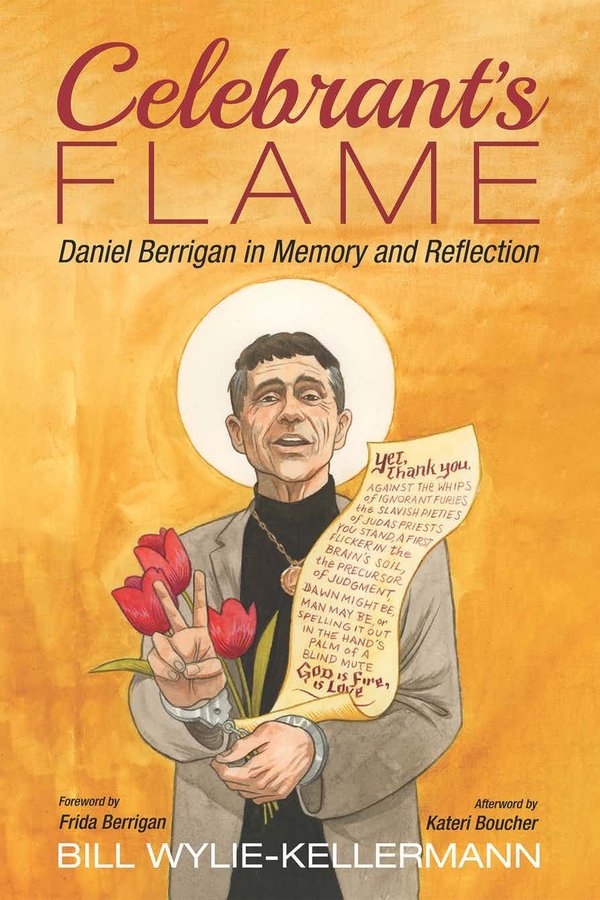 Two Reviews of the Life of Daniel Berrigan