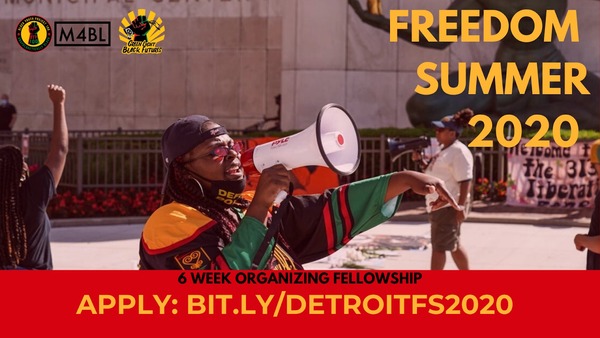 This week many people around the country watched members of the Detroit Police Department drive their car into a crowd of peaceful protestors, causing serious injuries. This has prompted renewed criticism of the Detroit Police, Chief Craig and Mayor Duggan, especially after their heavy- handed responses in the first days of action after the killing of George Floyd.

The criticism of the DPD prompted others to come to their defense. It is not uncommon to hear people praise Chief Craig and claim the Detroit Police are models of how to handle protests. City Council President Brenda Jones reflected this belief and rejected a resolution to dismiss all charges against demonstrators, claiming “It would be improper for me to interfere with proceeding in the legal world.” In a letter explaining her opposition, Jones said she “would like to thank the Detroit Police Department, a small group of local activists and some sincere protestors who worked to keep our city from going up in flames.” Claiming outside agitators  are the problem, and embracing Chief Craig, Council President Jones demonstrated the profound mis-leadership that is dominating mainstream efforts to delegitimize public protest and support policing.

This effort to undermine and demonize protestors was sharply challenged on Sunday. Nearly 60 community groups took out a full page ad in the Detroit News to support the protestors and to help people understand the historical significance of their actions.  Under the headline “We stand with Detroit protesters demanding an end to racism and police violence, “ the coalition embraced, “the courage, imagination and determination of thousands of young people who have decided to risk everything for justice and liberation.”  The statement goes on to say that the protesters are “standing boldly to demand changes that will ensure justice, make our streets safer for everyone and improve the overall quality of life in our City. We hold these organizers in our hearts. They are not alone.”

Jones and those who agree with her should read this statement carefully. More importantly, they should get beyond seeing this as a personal challenge to Chief Craig or a few bad cops.  This is a moment of unusual opportunity to shift away from a corporate model of brutal control through legalized violence and to move toward real community safety. Those who defend the police are blind to history, deny the present, and are blocking the emergence of a more just future.

The history of Detroit Police Department is deeply racist and deadly. It is common knowledge that police abuse sparked the uprising of 1967 and the excessive use of police power lead to the election of Coleman Young with promises of reform.  Mayor Young initiated a series of  changes to police policies and practices. Every one of these efforts, as all subsequent ones, have been resisted by elements within the department.

Beginning in 2000, Mayor Dennis Archer was forced by mounting community outrage at police killings to call for a federal investigation of the Department.  From 1995 to 2000, 40 people where killed by the police. The federal investigation found systematic use of deadly force, violations of constitutional rights, and abuse of prisoners. It put the department under federal oversight. It took the City 13 years to end the oversight which mandated a host of reforms.  During this process Detroit went through a series of police chiefs. Craig was the 7th commander in 7 years, appointed by emergency manager Kevyn Orr.

The system of policing and prisons is being challenged at every front in an effort to free this land from the grip of white supremacy and racialized capital. All of us who care about the future should embrace, support and protect these demonstrators who are ushering in a new world. It is time to choose which side we are on. 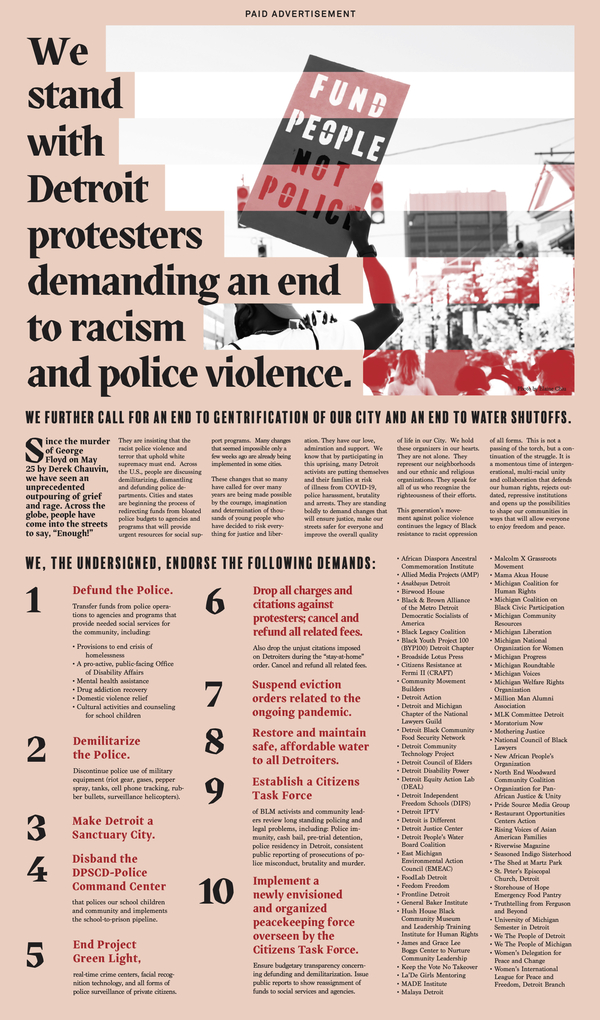 A Statement from The National Council Of Elders:

We, members of the National Council of Elders, were deeply involved in the great movements of the 1960s and 70s to advance American democracy, winning many important victories for freedom. One of the greatest of these victories was the Voting Rights Act of 1965, which was passed after the non-violent actions of Mississippi Freedom Summer and the Selma to Montgomery March, which were met with violent repression, killings and brutal beatings.

The right and responsibility to vote in a free and fair election is an essential aspect of democracy. Yet that right has been weakened by two crucial and badly decided 5-4 verdicts of the Supreme Court:

The 2010 Citizens United decision to abolish decades of election law preventing great wealth from buying US elections on the grounds, among others, that corporations were “Persons” entitled to “free speech”.

The 2013 decision to cut the heart out of the Voting Rights Act, the requirement for preclearance to pass new voting laws for jurisdictions with a history of voter discrimination. As Justice Ruth Bader Ginsburg brilliantly said, “Throwing out preclearance when it has worked and is continuing to work to stop discriminatory changes is like throwing away your umbrella in a rainstorm because you are not getting wet.”

As we prepare for the national election of 2020, the Supreme Court has again attacked the right to cast a vote by refusing to allow an expansion of voting by mail in Wisconsin in the midst of the Coronavirus pandemic. Nonetheless, the citizens of Wisconsin defended their right to vote by showing up at polling locations in huge numbers, despite the danger of sickness or death, similar to the courageous men and women of the South in 1964 and 1965.

The president has threatened to use military force against the American people to halt the practice of free speech and free assembly. We are concerned about the danger that the current holders of power in the federal government may use anti-Constitutional force before or after the election on November 3 to maintain their power.

We call upon the American people to be alert to such danger and to meet it:
With a vast and vigorous turnout of voters, casting no doubt that pro-democracy forces have won the Presidency and both houses of Congress

With maintaining vigilance if the current president is voted out of power, until he is well gone in January

With preparation by resilient grass-roots groups to be ready to apply broad and deep civil resistance, should a usurpation of our democracy be thrust upon us.

Come hell or high fever, we must vote – and we shall! 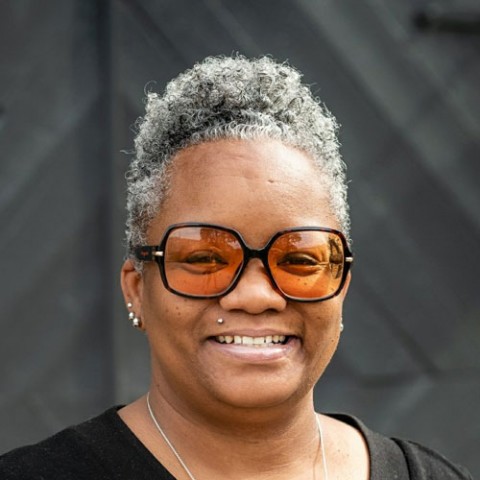 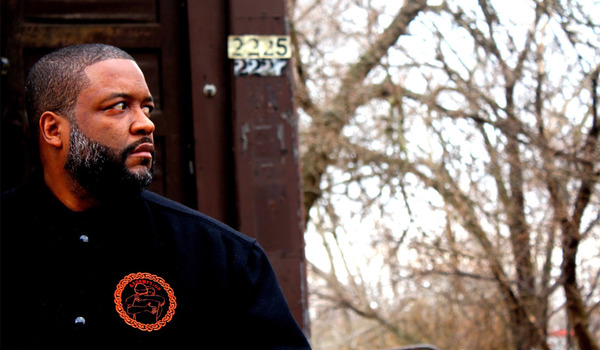