The police killing of Hakim Littleton is reverberating in our community. Within hours of Mr. Littleton’s death, Police Chief James Craig released body camera images of the shooting, saying it was essential to provide facts to counter mis-information being spread on social media. The slow motion video appears to show Mr. Littleton raising his arm and shooting at a police officer. It then shows Mr. Littleton falling to the ground and officers moving toward him, shooting. In the space of about 5 seconds, Hakim Littleton was dead.

Shortly after the shooting, protestors gathered in the neighborhood and ultimately moved toward the nearby 12th precinct. The following day they gathered again. In both instances, police appear to have used excessive force to disperse crowds, arresting several people. Photos of the protest show police officers attacking peaceful protestors, using heavily armed riot gear, armored vehicles and direct force. Nakia Wallace, one of the organizers of Detroit Will Breathe was clearly grabbed in a choke hold. Another person was thrown to the ground with a knee on his neck.

Now we are told the police are also investigating their excessive use of force against protestors. Again.

As details are emerging about this tragedy, we face major questions. What was the context of this tragedy? Why were so many heavily armed police in a neighborhood? Mr. Littleton was not the target of the investigation. How is it possible that he was so quickly emmeshed in a confrontation?

The day before this killing, Chief Craig appeared at the Detroit Police Commission meeting. He made a report on the increase in fatal shootings in the city, even though the overall crime rate continues to fall. Craig said that based on his experience there were four factors driving this increase. First, he said that the psychological impact of the Covid-19 on people is contributing to a sense of hopelessness. Then he went on to say that the release of people from jails, the easing of confinement due to lack of money to pay for bail, and the protests are all impacting violent crime.

The Chief offered no actual proof of any of this. Instead he explained it made sense that because police were required to cover protests, they are not in neighborhoods, preventing crime.  The lie to that statement was evident, when the next day, it was police in a neighborhood who killed someone.

Moreover, the positioning of peaceful protestors as the cause of violent crime is non-sense and dangerous. This attitude, expressed over and over again by the Chief, gives license to those under his command to use escalating force.

On Friday evening, in an interview on local news about the killing and protests, Chief Craig talked about “violent mobs attacking our officers” even as he acknowledged that protest have continued to be peaceful. Then when he was asked directly by the local reporter if he considered the question of did the officers need to shoot Mr. Littleton, did they need to use “lethal force?” the Chief responded angrily, saying that events where unfolding quickly. He charged that  the very questioning of the use of force  is the kind of conversation that “spurs antagonism,” and” incites riots.” The reporter quickly backed off.

But these are the questions we now must face. Can we create communities without police? What do we need to do to make sure that no one walking down a street dies at the hands of police?

The protests are pushing us forward in rethinking how we live together, how we can learn to care and protect one another. Craig and his policies are in the way. 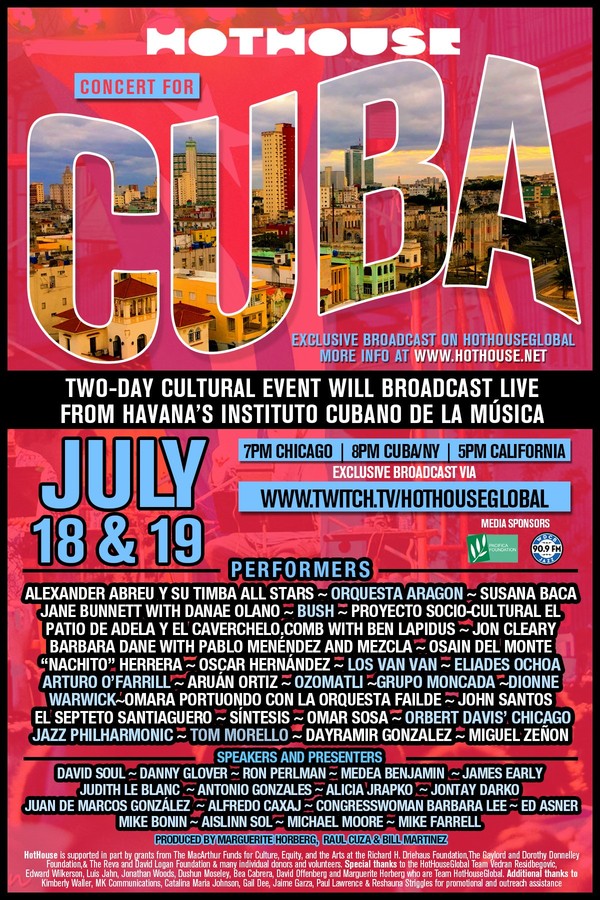 Can we please expand our notions of safety as we talk about “going back?”

I don’t want to go back to our schools. They have failed — kids, educators, families, communities for generations (yes, even pre-covid). SCHOOLS WERE NOT SAFE BEFORE THE PANDEMIC.

Please stop perpetuating this false dichotomy. When we don’t broaden our notions of safety — we are letting Trump and DeVos set the agenda about what re-opening looks like.

What would you (you: educators, families, kids, community members) add as we say: What are the 6 ADDITIONAL things we MUST ensure to go back to school safely?

Some ideas I have heard include (but aren’t limited to): cops out of our schools, place-based curriculum that honors and learns from the brilliance of the communities where our students live, outdoor classrooms that demonstrate we must learn not just from the 4-walls of our “classrooms”, anti-racist curriculum and pedagogy (yes, no more color sticks for behavior management), a moratorium on firing any teachers of color, inclusive classrooms so ALL children learn with the kids from their communities (not just those disabled kids labeled “inclusion ready”), joyful classrooms where teachers have time to grow as educators and have time to breathe throughout the school day, recess spaces that allow kids to play, solve conflicts, and grow, lunch spaces with food that is found, cook, and prepared with the community at the center…oh yeah, and lots of love, imagination, 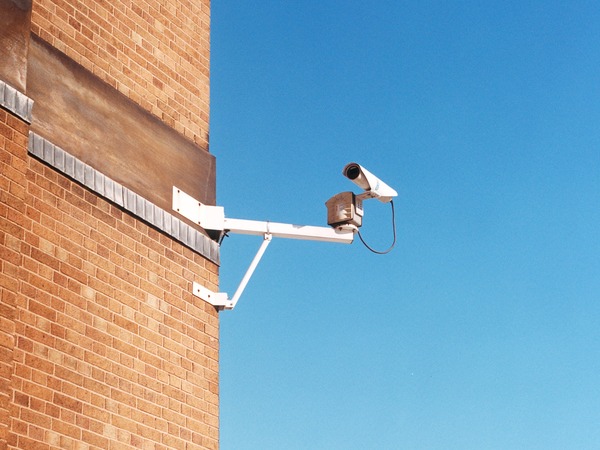 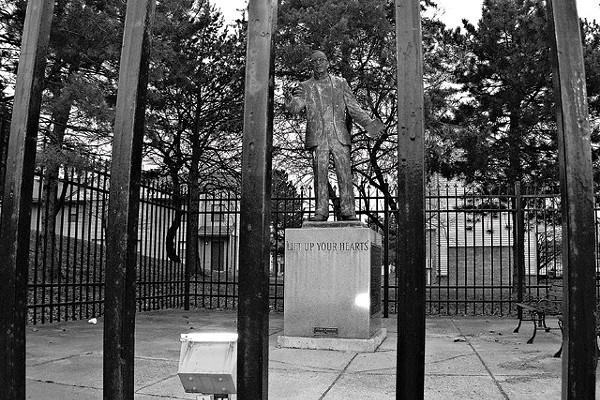