This is High School graduation season in Detroit. Across the city new graduates are walking around with caps and gowns. People driving by in cars honk in acknowledgement. In neighborhoods, lawn signs are sprouting up congratulating the students and naming the schools they attended. Front porches display balloons and decorations announcing a high school grad lives here. These celebrations mark the mixture of pride and hope in the achievements of young people. They reflect the enduring faith in our community that education matters.

The joy of graduation was on my mind last Monday at the Detroit Independent Freedom Schools meeting. We had a conversation about working with young people conducted by soon-to-graduate student activists from Detroit Area Youth Uniting Michigan (DAYUM).

One of the questions the students explored was about their worst experiences working with adults. A young woman who had been in the leadership of the school walk outs over the inadequate response to the contaminated water crisis in the schools, shared stories of harassment and intimidation by her school officials. She talked about being called into the principal’s office, made to wait for three hours while an armed guard paced around the room. This happened repeatedly, and she began to see her grades suffer from being forced to miss classes.

Also on my mind was the courageous speech by Tuhfa Kasem, who took the opportunity of her commencement speech to demand a quality education from her institution that she says puts profits above the needs of students and staff. The response by the Universal Academy in South West Detroit was to cut off her microphone.

She gave the speech anyway and a former teacher at the school made the entire event available online.

These instances reflect something we all know about our current system of schooling. It is not helping young people become critical, independent, and creative thinkers. It is intended to silence and control criticism. It advances some individuals at the expense of the larger community. Over and over again young people hear the message that the purpose of education is to get good grades, so they can get a good job. Usually, that job is assumed to be outside of Detroit. A diploma is billed as a ticket out of town.

To achieve that diploma, young people often endure over-crowded classrooms, dilapidated buildings, lack of basic sanitation, and lack of basic resources. They are subjected to forms of control similar to those found in prisons, and given little encouragement or faith in their ability to be creative, caring human beings.

Many of the schools charged with the responsibility of educating our children are nothing more than profit centers for distant corporations. Many make their money as landlords not educators.

The young people of DAYUM represent a very different view. They are concerned about how we develop together to create strong, healthy, compassionate and productive community life.

They are asking us to rethink the distinction between schooling and education and to commit ourselves to finding new ways to develop people as we develop our communities toward a more just and sustainable ways of living.  These young people have already commenced on that journey.

The Renewable Energy Subcommittee invites you to a special evening session. Add your voice to the growing solar movement in Detroit. 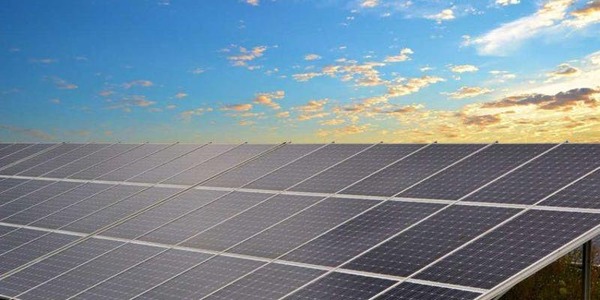 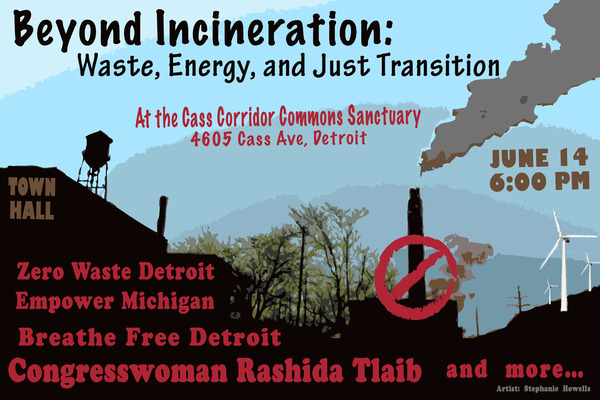 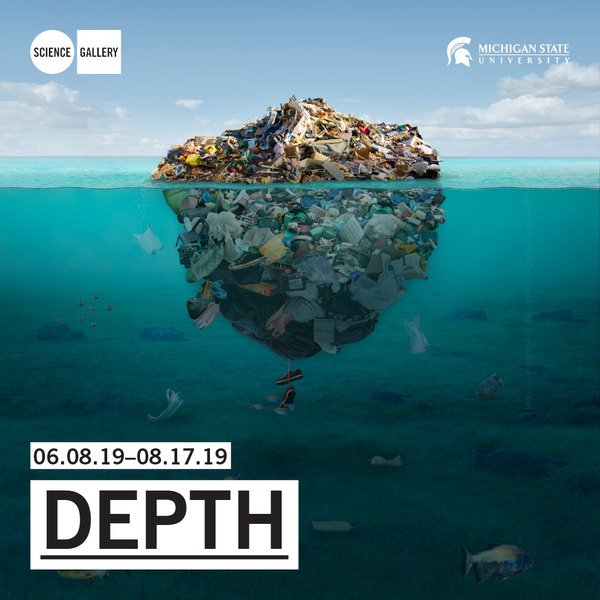 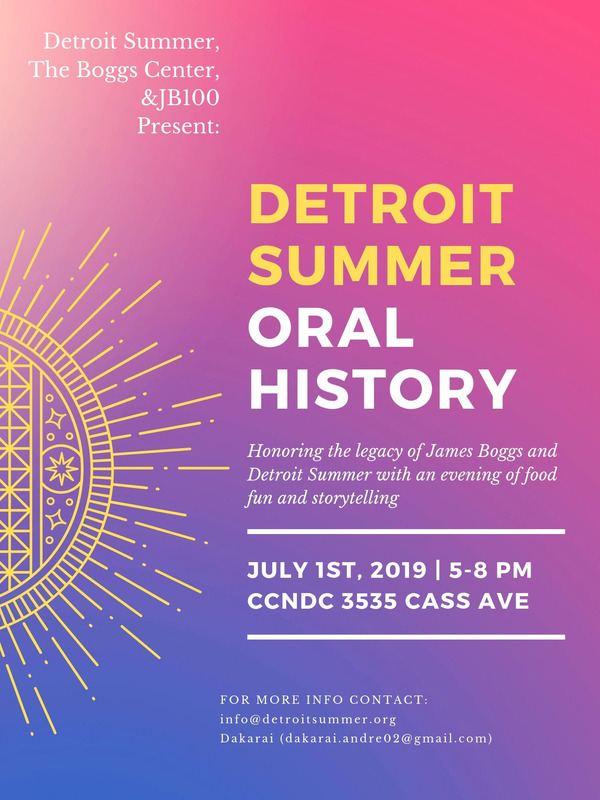