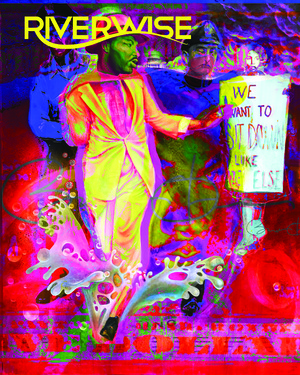 Thinking for Ourselves
Charter Visions

After a week of legal wrangling, the ability of Detroiters to vote for or against the proposed City Charter is unclear. What should be clear, is the fight over the Charter is at the heart of contested visions of our city.  Whatever its flaws, the Charter holds out a vision of our city that puts people first, acknowledges the disparities among us, and takes concrete steps to improve the lives of our people, our children, and our neighborhoods.  It limits the power of the Mayor and the Police and increases citizen voices.

It is opposed vigorously by Mayor Duggan.

The proposed charter is the result of a three year process. In 2018, Detroiters elected a Charter Commission tasked with revising the City Charter. This is a regular process whereby cities review the bases of their governance and make changes they feel necessary. The Commission held hundreds of hours of public meetings where people came and testified about their concerns. I attended several of these, hearing concerns about city services, foreclosures, taxing policies, police misconduct, fees and fines, surveillance technologies, and water shut offs. Protection of cultural treasures and programs to support youth were frequently raised by citizens.  In all of this, a strong indictment of the current administration emerged.

In response to the “rejection” of the Charter by the Governor, Carol Weaver, Chair  of the Commission wrote in March, “What emerged from our diligent efforts at listening to citizens is that there are two Detroits, where many residents find themselves “living in a city bankrupt of the just administration of political power, bereft of equal opportunities, struggling to afford the basic necessities of affordable housing and water, onlookers to pockets of progress and development that they neither participated in or benefit from.”

At the core of the new Charter is the Detroiters Bill of Rights. This contains some of the most progressive thinking in our city. establishing the right to housing, education, water and access to communication. It advocates for the right to be free from excessive policing, surveillance, and intrusion into our private lives.  Under the leadership of Council members Mary Sheffield and Raquel Castaneda-Lopez, people met, argued and struggled together to develop the ideas put forward in the document. This Bill of Rights sets out our most important obligations to each other.

While there are issues of implementation and cost that would have to be addressed in bringing this new Charter to life, its aspiration for a better city for all of us is forceful and clear.

To understand its importance, you need look no further than the provision in this new charter for affordable water as human right. In 2013 emergency manager Kevyn Orr launched  massive water shut offs in a process of both driving African Americans out of the city and shifting control of the water department into the hands of suburban interests. This ushered in a battle over water shut offs that continues today. It took the pandemic to get Mayor Duggan to stop this draconian practice. In the course of this struggle, community groups went to court, emphasizing the hardships people were experiencing due to shut offs. Bankruptcy Judge Stephen Rhodes acknowledged the pain people were experiencing and that the city had not done enough to help people with increasingly unaffordable water bills. But, he concluded the court could not halt water shut offs because there was no “enforceable right” to water. The sting of that decision sits with many on the Charter Commission and was carried by the voices of people calling for real change.

This new Charter, whatever its limitations, puts forward, in no uncertain terms, that we acknowledge basic human rights to the essential elements of a productive, safe, and fulfilling life. That is the vision the current administration opposes. 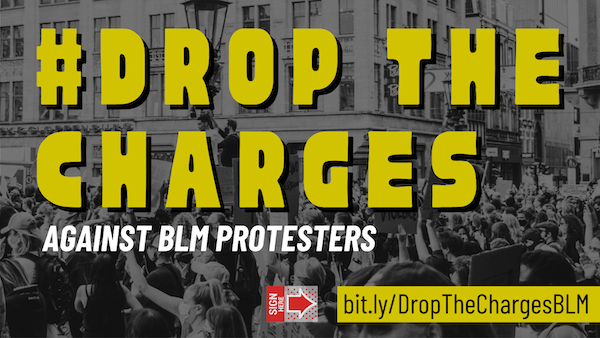 what the cicada said to the brown boy 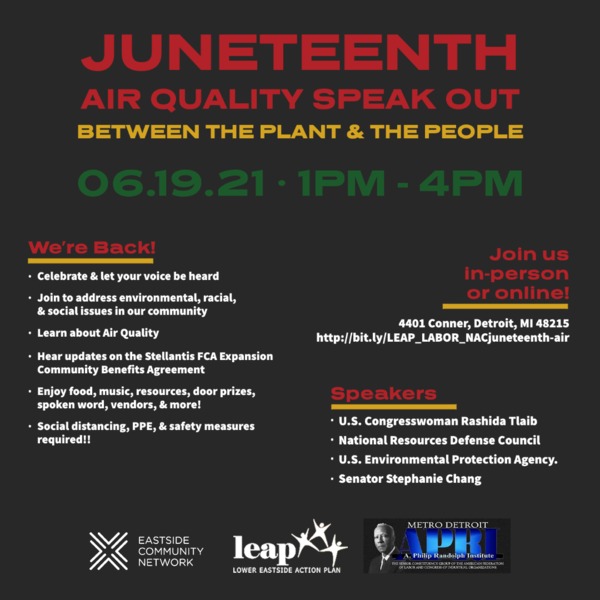