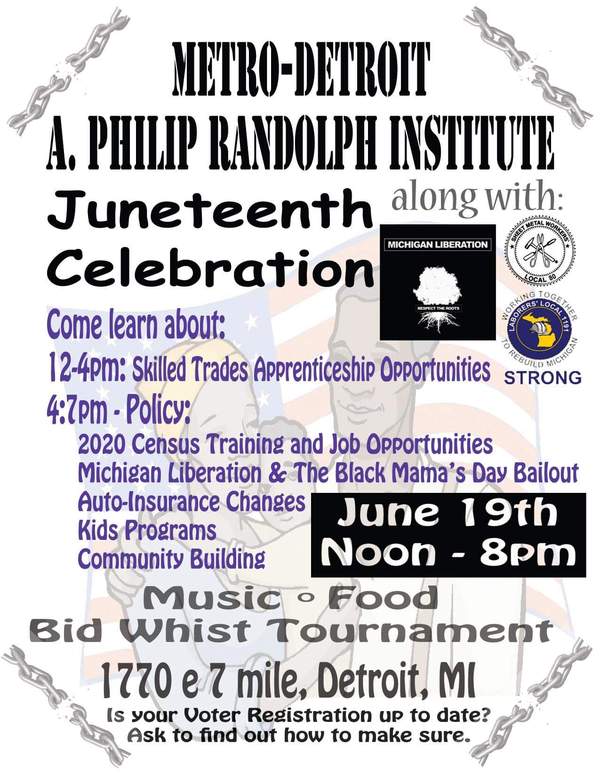 Several hundred people gathered at the Detroit Police Commissioner Board hearing at St. John’s Lutheran Church to discuss the expansion of a facial recognition system tied to Project Green Light. Currently, Detroit and Chicago are the only cities in the country implementing real-time facial recognition.

Representative of the Detroit Police Department strongly advocated the use of this technology, saying it would enable them to catch criminals.

To blunt fears of the new technology the police said it was like using fingerprints or DNA, just another way to identify who committed a crime.

Such sloppy arguments were echoed by some community members who spoke of their fears of crime and their willingness to do almost anything to feel more secure. Predictably, some people echoed the sentiment that if you aren’t doing anything wrong, you have nothing to fear from the government.

These arguments represent one of the primary reasons we should oppose facial recognition systems and Project Green Light. The advocates of these programs are taking the deepest fears of people and twisting them into a distorted idea of what will improve their lives. The supporters of surveillance take our best impulses and turn them against us. This willful manipulation of fear, and the promises of some kind of security, distort our capacity to make meaningful decisions about how to create peaceful, compassionate relationships.

In September 2011, the Urban Institute, an economic and social policy think tank published a paper analyzing surveillance trends in Washington, D.C., Baltimore and Chicago. Drilling into the question of whether the program was worth the cost, the organization reported mixed findings.

“Results varied, with crime falling in some areas and remaining unchanged in others,” it said, noting that success or failure depended on how the surveillance systems were set up and monitored and how they balanced privacy and security.

Baltimore police did use facial recognition technology successfully to identify people who protested the police killing of Freddie Gray.

In 2011 the University of Texas at Dallas conducted a study concluding that racial bias was predictable because of the nature of the data sets being used.

In 2016 A Georgetown University Law School study raised similar concerns and noted that nearly half of all adults have been entered into a law enforcement facial recognition data base.

In 2017 Shelli Weisberg, legislative director of the American Civil Liberties Union tested the Michigan system saying, It’s shocking how inaccurate it is.”

“When MSP showed me their program, they put my face in and brought up a number of false positives. Falsely identifying people as criminal suspects could lead to a host of other potential issues.”

Weisberg said, “The programs seem to have a population bias,” she said. “I think the bias comes because you have more white faces to use as the models for perfecting the technology.

In 2019 two new reports by the Georgetown Law Center on Privacy & Technology say facial recognition has been deployed irresponsibly by the police and conjure images of a futuristic surveillance state in Detroit and Chicago. Clare Garvie, an author of both reports, believes that a moratorium on facial recognition is necessary, given the lack of regulation around the technology.“There is a fundamental absence of transparency around when and how police use face recognition technology,” Ms. Garvie said. “The risks of misidentification are substantial.”

Last week, the Detroit Digital Justice Coalition released its report. Tawana Petty, one of the authors said, “The Detroit Digital Justice Coalition (DDJC) through its coalition member Detroit Community Technology Project (DCTP), has joined the growing number of fellow Detroiters concerned or opposed to the controversial expansion of Project Green Light and related facial recognition technologies. It is on this basis that we release our report, “A Critical Summary of Detroit’s Project Green Light and its Greater Context.”

Surveillance technology is big business and powerful interests are telling us this will make us safe. But researches consistently point out there is no basis for these claims.  The sample size is too small, the time frame too short. “Violent crimes have been declining in many cities across the country” and “without rigorous evaluations that use comparison groups, it is difficult to attribute the decline in any city to a specific program or policy,”  researcher Bryce Peterson of the Urban Institute concluded, “I have not seen any direct evidence of its effectiveness. It’s only anecdotal information that we’ve heard from sources with a vested interest in it.”

We need to tell the Police Commissioners and the City Council to stop facial recognition and eliminate Project Green Light. 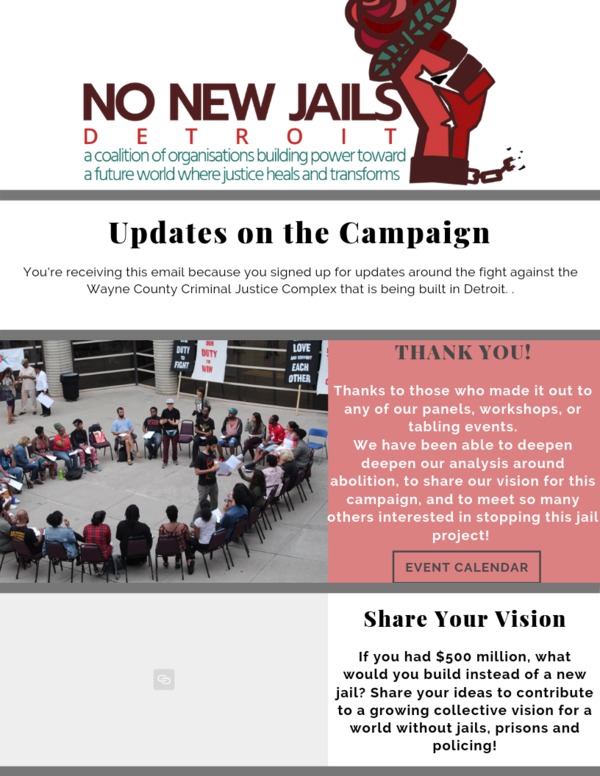 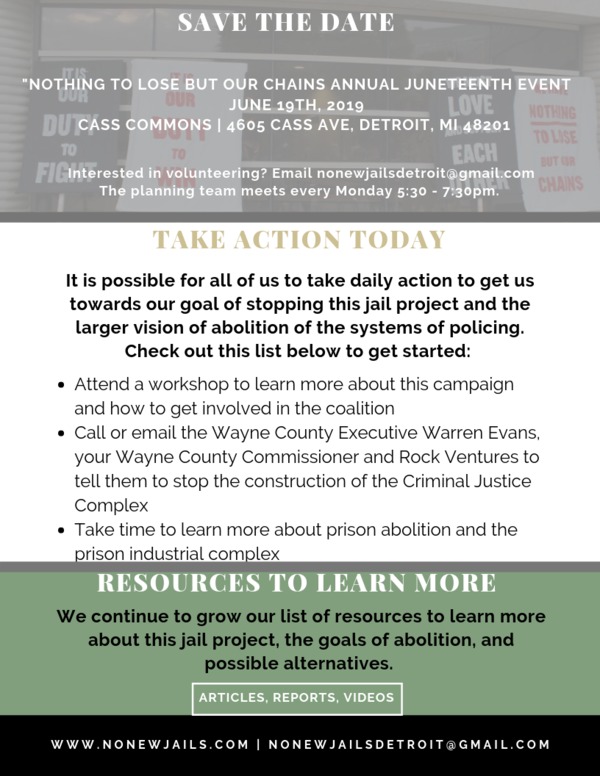 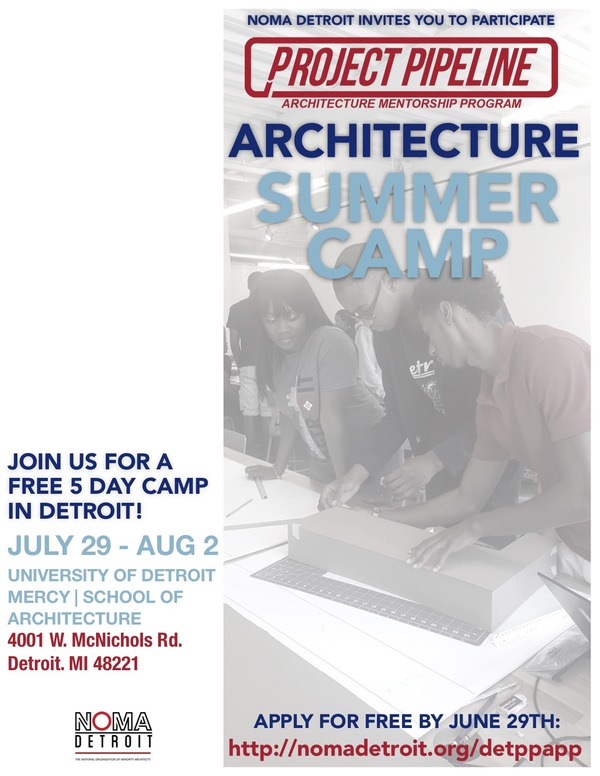