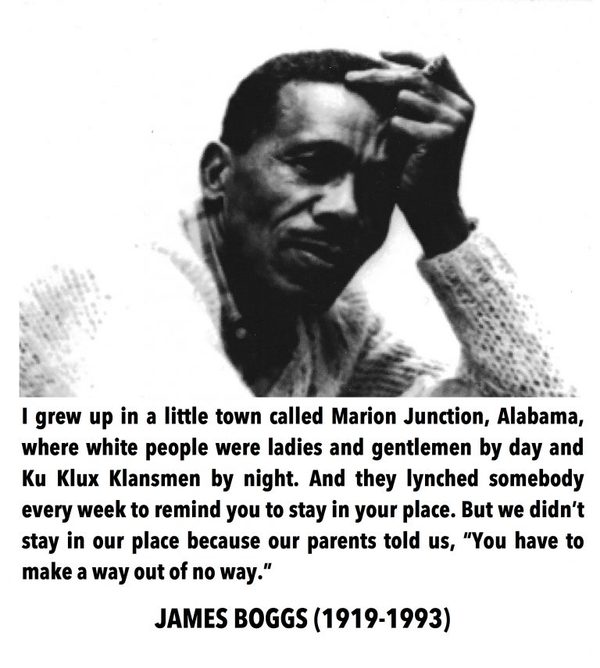 Join the Week-long Celebration
Thinking for Ourselves

The future of our city is driven by countless small decisions. Of course, political choices, like giving 200 acres of land to Fiat-Chrysler, or flattening a community for a Cadillac plant, have enormous consequences. But often, the things that touch our daily lives are far less dramatic.

Most of these small decisions happen without much public attention. Small conversations, routine committee meetings, and group planning sessions can be the spark for big changes. Such a moment occurred last week in the Public Health and Safety committee discussion convened to explore the transfer of responsibilities from the Land Bank back to the city of Detroit. This transfer is critical in the upcoming effort by the Duggan administration to pass $200 million bond to accelerate “blight” removal and the tearing down of vacant homes.

What started out as a routine administrative effort to show a power point and move on was quickly turned into a thoughtful discussion by the only two council members present, Janee Ayers, who chairs the committee, and Roy McCalister, who happens to be my representative.

The head of the Detroit Building Authority laid out his case for helping the committee understand the need to shift housing demolition away from the Detroit Land Bank and into the Housing and Revitalization Department (HRD). This shift was motivated by the running out of federal dollars to underwrite demolitions and to lay the ground work for greater “flexibility” in acquiring “targets” to knock down.

It is no secret that housing demolition is a contentious issue.  Since Duggan took office, 18,000 homes have been destroyed. Duggan frequently brags about this. In his speech to the elite of Mackinac Conference he said “We’re going to take down 4,000 houses a year, and in five years by the end of 2024, we will not have a single abandoned house in any neighborhood in the city of Detroit.”

However, many of the homes, now abandoned and suffering from want of care, were created by illegal taxing and foreclosure policies. The persistent over evaluation of poorer neighborhoods and under evaluation of wealthy neighborhoods has been a powerful tool in clearing people out of their homes. The use of foreclosure to drive people out has been especially contentious because Duggan decided to use federal money intended to be used to keep people in their homes to demolish them instead. Since 2008 one in four Detroit homes have been foreclosed. We have shifted from being a majority African American home owning city, to a majority of renters. Often these rents go to faceless companies in distant lands.

In the small committee meeting, Ayers and McCalister asked critical questions based on fundamental ideas about developing people and place. They probed: Who decides what gets demolished? Who decides how and when neighbors are engaged in decision making about what happens in their neighborhoods? Who is responsible for land that is opened up? What is the thinking about using demolition as a way to increase the skills of Detroiters? What is the thinking about how to encourage community driven planning? What about ensuring that we keep people in homes, rather than encouraging abandonment or take overs?

It is clear in the conversation that HRD looks at land as a commodaty to be bundled, “packaged,” and sold. It does not think about it as the place of neighborhood life, where people care for one another and what is around them. It is asking only transactional questions.

Ayers and McCalister introduced transformational questions that open the way for a new dialogue about the kind of city we want, who is responsible for it, and how we enact policies that encourage collaboration and protection for those who are vulnerable.

As the Mayor touts knocking down houses to fight crime, we should all remember that our safety rests in the hands of neighbors who look out for one another, not in” knocking down” “targets” to “package.”

The Story of Water 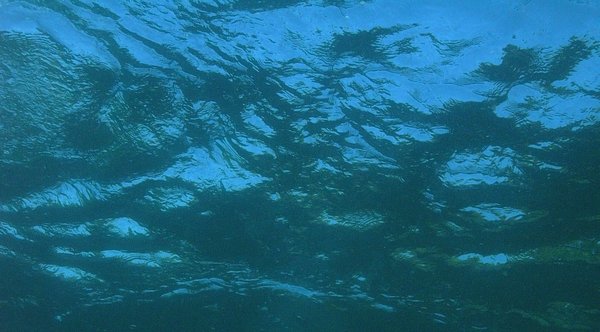 The People vs Us Ecology 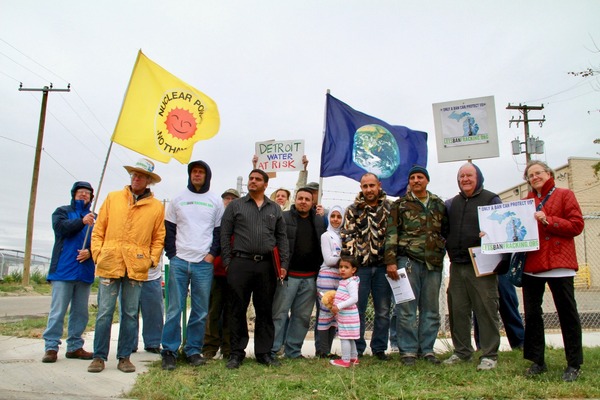 Join us Saturday June 29th 10:00 am at Eastern Market to demonstrate and educate! The Coalition to Oppose the Expansion of US Ecology will be joined by Detroit and Hamtramck neighbors to advocate for the protection of our water supply and for a healthy environment. Our goal is to keep our neighborhoods safe from the massive increase of poisonous chemical waste being brought into our cities. We think it’s wrong for companies to wreak environmental havoc on POC and low income communities. We’re here to demand that US Ecology + the MDEQ (EGLE) take our concerns seriously and to share information on how you can join in the fight. Bring your signs, noise makers, friends and neighbors!! DETAILS. 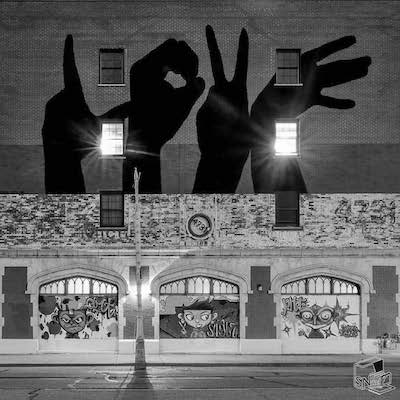 At the intersection of Grand River Ave. and 15th Street in Detroit’s Core City neighborhood, there is a four-story brick building covered in murals. The most prominent one, spanning the top half of the front facade, is of four hands shaping the letters L-O-V-E. For nearly 20 years, this building was a home for artists and small businesses. Through low-cost studio space, gallery space, and community, it nurtured a kind of creative love, the impact of which is visible along Grand River, and will be felt for many more decades. KEEP READING 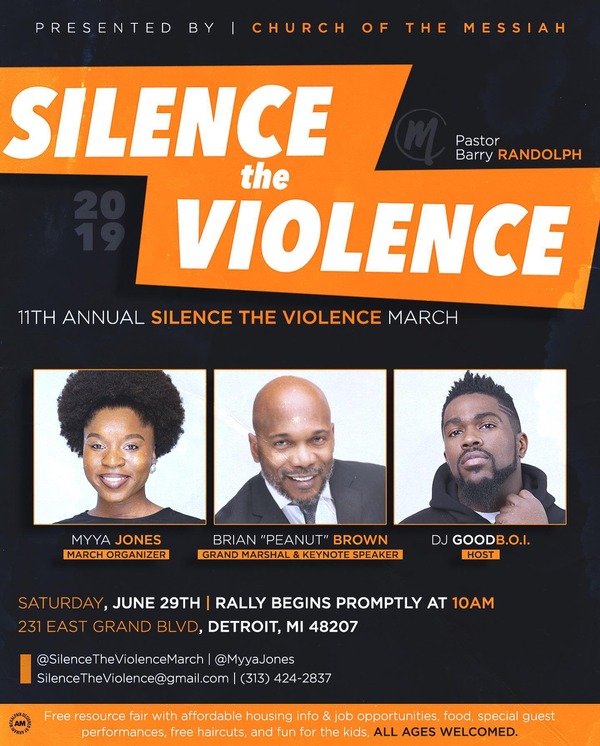