Junauda Petrus reads her poem,
Give the Police Departments to the Grandmothers. 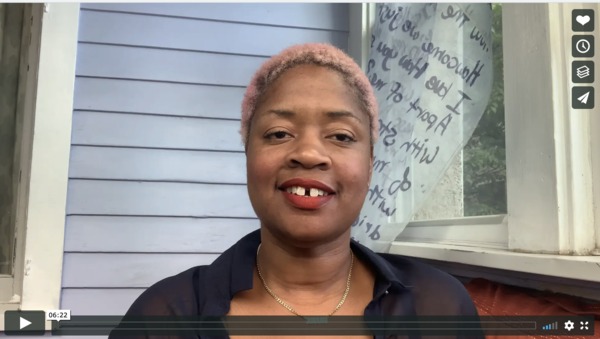 Thinking for Ourselves
From Reform to Abolition
Shea Howell

As protests continue globally to express outrage over the police killing of George Floyd, the conversation is shifting from reform to abolition. This is a critical shift, raising the possibility of creating real community safety, provided by community members who care for one another.

This vision of a world without police, a core element of the Movement 4 Black Lives agenda, has been evolving since the police killing of Michael Brown in Ferguson six years ago. Cities across the country have organized to defund police by cutting  budgets. Durham, North Carolina has a strong “zero police expansion” coalition. The Austin Justice Coalition reduced the police budget this year by half. Banners are appearing in Detroit calling to defund the police.

Behind the call to defund the police is the recognition that reform efforts have not worked. In a recent statement by the MDP 150 group organized to abolish policing, we find this comment:
Reforms, even when noble in intention, simply do not do enough to get to the root of the issue.

History is a useful guide here: community groups in the 1960s also demanded civilian review boards, better training, and community policing initiatives. Some of these demands were even met, but universally, they were either ineffective, or dismantled by the police department over time. Recent reforms are already being co-opted and destroyed: just look at how many officers are wearing body cameras that are never turned on, or how quickly Jeff Sessions’ Justice Department has moved to end consent decrees. We have half a century’s worth of evidence that reforms can’t work. It’s time for something new.

The deeper history here is the understanding that police were never intended to protect people. They were organized to seize land and protect property. The crimes of killing indigenous peoples and enforcing slavery required military force.  State violence is integral to capitalist accumulation and expansion. In a recent Monthly Review article, Roxanne Dunbar Ortiz explained:

The militaristic-capitalist powerhouse that the United States became by 1840 derived from real estate (which included enslaved Africans, as well as appropriated land). The United States was founded as a capitalist state and an empire on conquered land, with capital in the form of slaves, hence the term chattel slavery; this was exceptional in the world and has remained exceptional. The capitalist firearms industry was among the first successful modern corporations. Gun proliferation and gun violence today are among its legacies.

This connection has only intensified over the centuries.

The conversations emerging around abolition require us to look squarely at the connections of racism, militarism and capitalism. Abolition goes to the core of a culture of violence necessary to maintain a system of control and domination that benefits a few wealthy people while destroying lives.

Six years ago, tanks that had once rolled down the streets of Kabul and Tehran moved into African American neighborhoods. The “riot gear” and weapons of destruction wielded by the police have been refined in two decades of war. It is the destruction of property, the disruption of business, that moves authorities to act, not the loss of life.

These authorities are scrambling now to blunt efforts to abolish police. They are supported by those with vested interests in intensifying police presence. Central in many of these defense efforts is the growing right wing organization within in police departments themselves.

Abolition will be a difficult goal. But it is possible now. As people gather to express their outrage, they are affirming our capacity to care, to support each other, and to create by our actions and aspirations, loving communities. 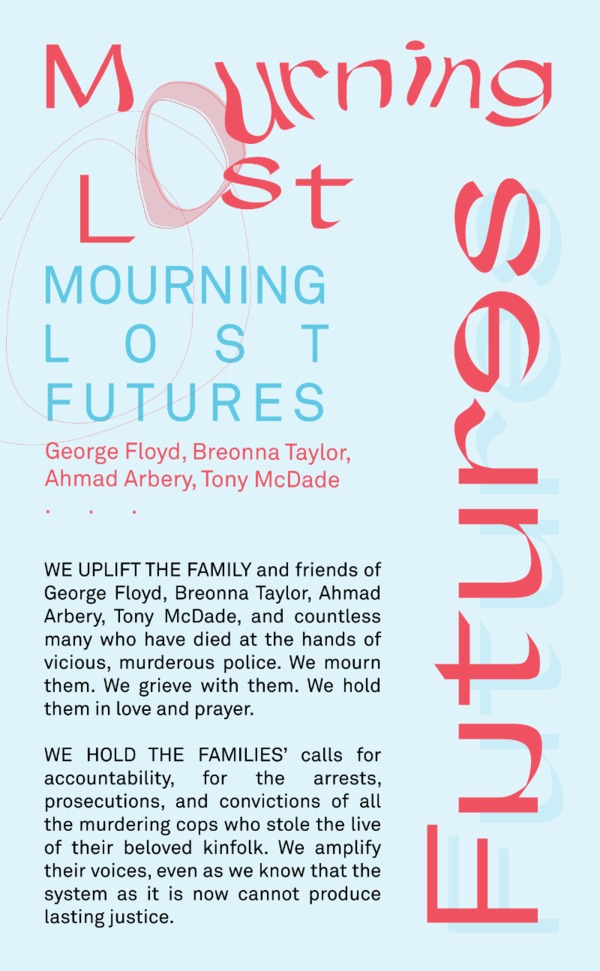 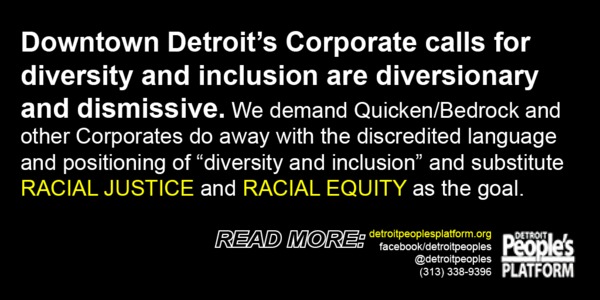 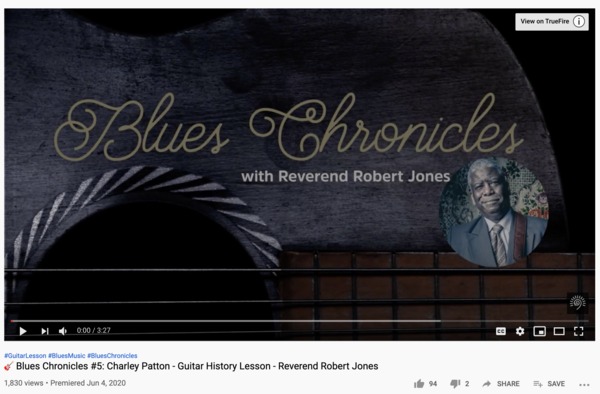