Democracy in Detroit is in trouble. As we approach this primary season vote, the efforts of the corporate power to distort and destroy democratic impulses are intensifying.

The latest instance is the effort to get voters to authorize a revision of the City Charter. Proposal R should be voted down.

The City of Detroit adopted its current Charter in 2012, after a 3 year public process of discussion. This Charter has never been fully implemented. Bankruptcy, Consent Agreements, Emergency Management, and the current administration’s lackluster approach to citizen engagement have stalled the full execution of the Charter.

Still, this Charter made some important changes in how we agreed to live as a city. First among them is the effort to create a more accountable and neighborhood centered government.  This was behind the move to change the City Council from nine at large members to seven district-based representatives and two at large members. The Charter also shifted the civilian Police Commission from an appointed body to seven elected commissioners and 4 appointed members, again attempting to move control into a more responsive framework. Overall the new Charter strengthens the legislative branch and limits executive powers through such efforts as requiring Council approval of Mayoral appointments. It mandated increased citizen input into the decision-making process.

All of these changes are considered problematic by the corporate power structure. But the real basis of the desire to revise the charter does not come from its mechanisms of governance. Rather it is the spirit of the Charter itself that corporate power object to. That spirit is imbodied the Preamble and Declaration of Rights. These statements, taken together reflect expansive thinking about the responsibilities of city governments and provide a foundation for establishing policies that care and protect all citizens. The values embodied in it reflect the African American character of our city and a commitment to beloved communities.

The Preamble sets out the bonds to consider in any policy. It says:
We, the people of Detroit, do ordain and establish this Charter for the governance of our City, as it addresses the needs of all citizens and affirms our commitment to the development and welfare of our youth, our most precious treasure; instituting programs, services and activities addressing the needs of our community; fostering an environment and government structure whereby sound public policy objectives and decisions reflect citizen participation and collective desires; pledging that all our officials, elected and appointed, will be held accountable to fulfill the intent of this Charter and hold sacred the public trust; acknowledging our blessings from God, we pray our efforts will be accepted.
In the DECLARATION OF RIGHTS the Charter establishes:
“Government is a service institution that recognizes its subordination to the people of Detroit,” that the city “shall provide for the public peace, health and safety of persons and property within its jurisdictional limits” and the “people have a right to expect aggressive action by the City’s officers in seeking to advance, conserve, maintain and protect the integrity of the human, physical and natural resources of this city from encroachment and/or dismantlement.
It also declares:
“The people have a right to expect city government to provide for its residents, decent housing; job opportunities; reliable, convenient and comfortable transportation; recreational facilities and activities; cultural enrichment, including libraries and art and historical museums; clean air and waterways, safe drinking water and a sanitary, environmentally sound city.”
Neither the current Mayor, nor most of the City Council are living up to this spirit. Decision after decision, from the refusal to stop water shut offs and foreclosures to the giving of land to developers and spending of money for jails, officials are bowing to corporate interests, not the public trust.

Creating a real democracy in our city will require a lot more of us that words in a Charter. But an important step in its creation is the protection of some of our best aspirations. Reject Proposal R. 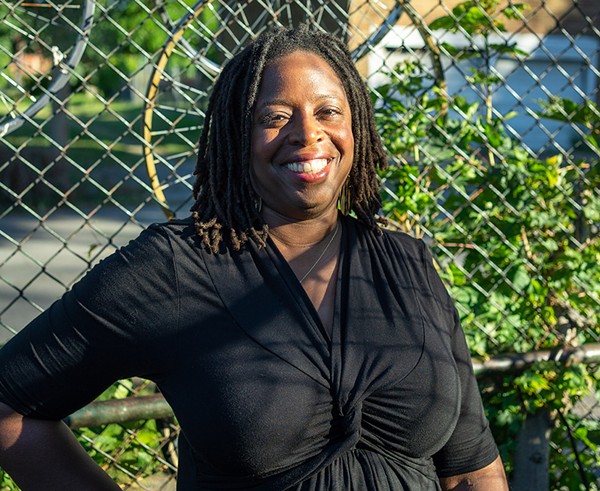 “Julia Putnam, the 42-year-old principal of Detroit’s James & Grace Lee Boggs School, is the most recent in a long line of strong women helping to build the next generation — dating back to her great grandmother, the first in her family to come to Detroit from Alabama, a woman called “mother” by all in her family. Putnam’s grandmother was a receptionist at a social services agency, her mother a nurse, and so it makes sense that the next generation in this matriarchal line would embody work and service to community.”

WATCH: There is a River & The Inconvenient Hero: A Tribute to Dr. Vincent Harding 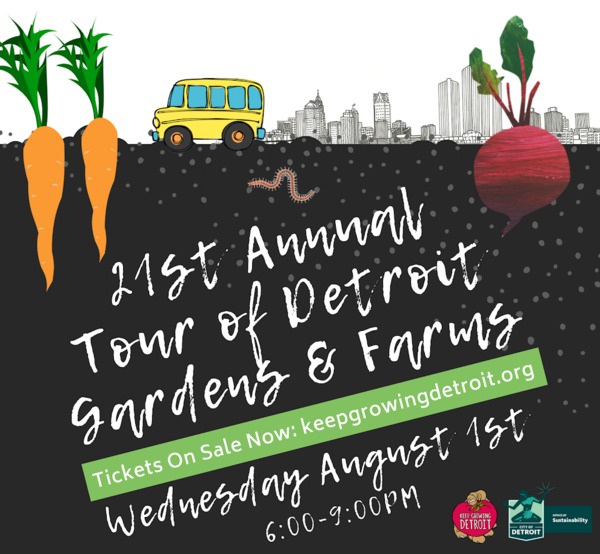