“Oppression alone doesn’t breed revolutionary movements; on the contrary, sometimes it breeds fascism. . . . Community, solidarity, collective struggle is very hard work and is not a product of oppression.  It’s a product of imagination, culture, conversation, safe spaces, spaces of semi-freedom where people can laugh and cry out loud, share pains and pleasures, plan, teach, learn.” – GLB

After the Election
Shea Howell

I was preparing for a meeting with the National Council of Elders on Saturday morning when the banner from CNN flashed across my screen. Biden Elected President. Minutes later as I watched commentary about Pennsylvania putting Biden over the top in the Electoral College count, I surprised myself by crying. I have no illusions about electoral politics, and none about Joe Biden, but the broad and deep repudiation of Donald Trump brought forth a flood of relief, allowing a grief I didn’t even realize I was holding, to pass.

In the days ahead there will be a lot for us to analyze and think about. But for now, it seems we should be thankful for our cities, north and south, that came through for some measure of fairness, decency, and justice. There is no question that the imagination and inventiveness of African American women in organizing, registering, and turning out the vote made a critical difference. There is no question that suburban women of all backgrounds organized, talked to neighbors, and shifted critical areas toward Democrats.

And there is no question that 70 million people voted for Donald Trump, in spite of everything. Trump actually received more total votes than Barack Obama did in his historic wins.

So, we clearly have a lot of work to do. This work has already started as the conventional Democrats are trying to back away from progressive politics, preparing to once again leave those who voted for them in the dust. As usual, many Democrats are more concerned about appealing to the right wing and its thinly veiled racism than pursuing a vision of a new kind of country.

One of the many gifts of Detroit is the ability to capture clearly what is really going on in this country. Early Wednesday morning, as workers were patiently counting absentee and mail in ballots, about 200 white republicans gathered at the TCF building.

What unfolded was an ugly scene of the divisions and violence we are facing. White men and women were screaming, pounding on windows, calling names, and all but foaming at the mouth, yelling, “Stop the count.” It was reported that some had guns. By week’s end a bomb threat was received.

Virtually all of the election workers, enduring these insults and feeling the real potential for violence, were African Americans. Most were women. In the heart of Detroit, a majority Black city, we witnessed a white mob, prepared to do almost anything, to stop African Americans from exercising their most fundamental right and responsibility. This mob is as old as America itself. It should affirm for all of us how much work lies ahead.

It should also remind of us of how much our city administration leans toward protecting white power and privilege. Neither Mayor Duggan nor Chief Craig denounced the protestors.

In fact, Detroit Police Chief James Craig called the protests “uneventful.” He went so far as to say that people who came to challenge the white mob had tried to “agitate” them.

Craig and Duggan, who were quick to call those who challenge police abuse “outside agitators” driven by a “Marxist Ideology” seem to think a bunch of white people, challenging the legal counting of votes are an “uneventful” occurrence. Neither man mentioned that these protesters were all “outsiders” and they adhere to a white supremist ideology, clearly spoken, as they shouted at black workers.

We who believe in freedom have a lot of work to do. But this vote, this week, reminds us that we are not alone. The desire for real, systemic change is a shared longing that will not be stopped. 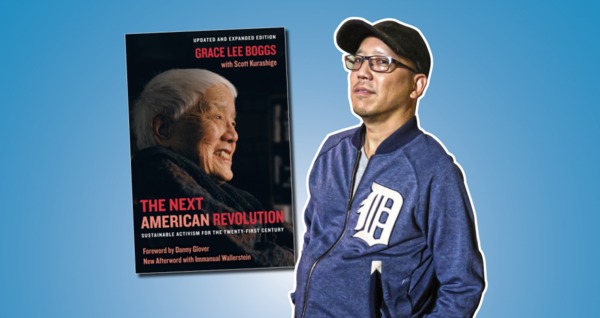 Read Scott’s new essay, This is a “People Power” Moment: It’s Time for a Revolution in the Name of Democracy, here. 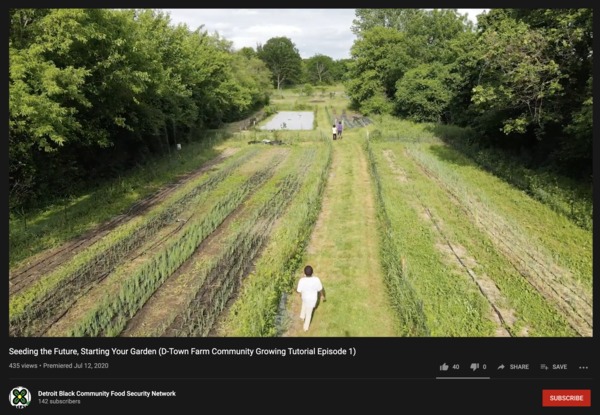