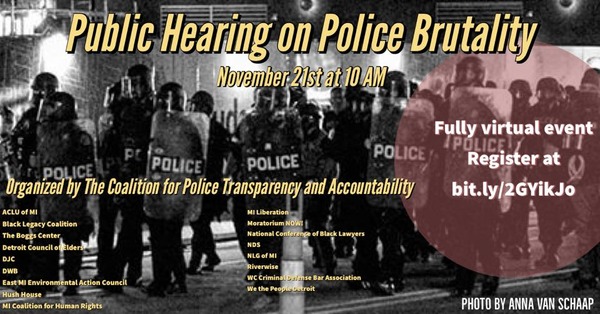 President Trump continues to stoke hatred and violence. He refuses to acknowledge reality and concede the election.  He continues to claim widespread voter fraud. On Saturday he drove through a rally of supporters who shouted, “We Love Trump” and “Stop the Steal.” Later those supporters attacked Black Lives Matters demonstrators and challenged counter protestors. Fistfights and bottle throwing broke out and several people carried guns.

These actions mystify many liberals and progressives. Jennifer Rubin wrote last week in the Washington Post that, “The greatest challenge to our democracy is not that we hold deeply polarized beliefs, but that one party refuses to operate in a fact-based world that might challenge its beliefs.”

“Many in the right-wing media bubble are marooned in a weird time warp in which the “other side” is some Cold War-era Marxist caricature. (Hence, the infatuation with the word “socialist.”) But there is also a jaw-dropping, willful blindness about U.S. history and race that allows Trumpian media personalities to exempt anyone from the charge of white supremacy unless they don a robe and hood. These opinion-makers and politicians have imbibed an unhealthy dose of authoritarianism and self-satisfaction with the status quo to the exclusion of concern for social justice, tolerance, freedom, equality and inclusion. Wittingly or not, they are the quintessential defenders of white supremacy, in which challenges to authority are painted as extreme and dangerous.

Mix in a heap of White evangelical Christians’ sense of victimhood (for whom no legal accommodation of religious liberty is sufficient), and you get a writhing right-wing culture that feels justified in its intellectual dishonesty.”

Among the 74 million who voted for Trump, White Supremacist evangelical Christians played an  outsized role. While only 15% of the population, they made up around 25% of the electorate and voted overwhelmingly for Trump. About 40% of all Trump voters identify with this group.

White Supremist Christianity is as old as America. In the last 70 years it has been systematically creating political forces to counter its dwindling numerical status.  This latest incarnation of white supremacy was given force by  critical Supreme court decisions in the mind 1950s, outlawing school desegregation and school prayer. These decisions sparked immediate backlash.

For the next 70 years white supremacists have been building the alternative reality Rubin identified. This reality  did not emerge with Fox news. In fact, Fox news emerged to support these long-fostered beliefs.

This world view is a product of a deep American tradition that uses a version of Christianity to justify and protect the political power of white men. It begins with the assumption that the U.S. was created by God to fulfill its destiny to give white men dominion over the land. They are to govern based on biblical principles. They believe urban elites, in alliance with socialists and people of color, are attempting to establish an anti-god country, ruled by socialist, communists and sexual predators.  These beliefs have been expressed time and again in battles over evolution and creationism, book banning,  and school curricula. They are at the core of what the media often calls the culture wars. But these culture wars stem from deliberate strategies of myth making.  Regardless of the particular issue, the right wing engages in “a cloud of fear-mongering propaganda and extremist hyperbole. The attacks from the far right stand apart … because of their incendiary language, their apocalyptic warnings, and their reliance on distortions, outright falsehoods and antigovernment conspiracy theories.”

Soon we will have five generations of individuals raised in this atmosphere. Millions of people voted for Trump because they fear a future they no longer control.

If we are to create a different America, we need to offer a vision of that is more compelling, richer in texture, and deeper in purpose. We know that this vision is emerging every day as people struggle to find new ways of living together.  A new reality is emerging out of the choices we are making to care for one another and the earth upon which we depend. This is the only way to shatter destructive myths. 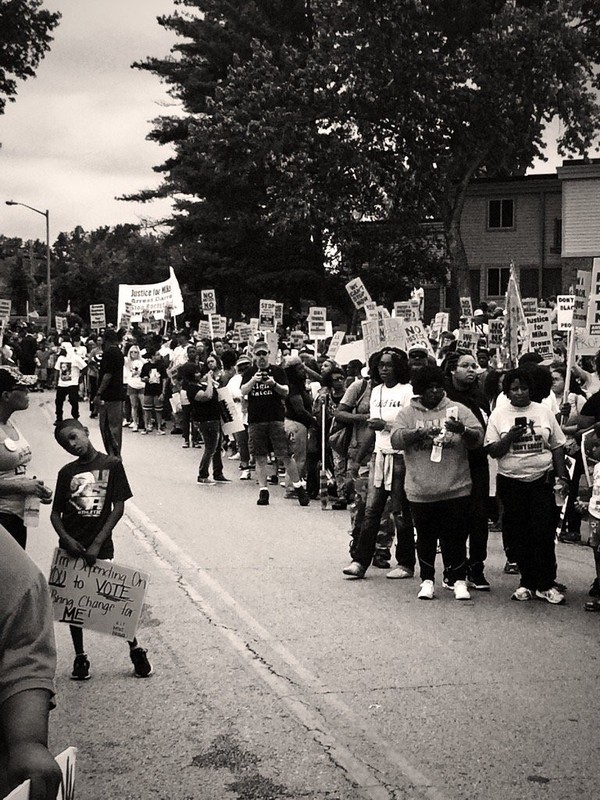 This summer, we saw the largest mobilization of protest in U.S. history. Across the country, communities rose up in love and rage, for Breonna Taylor, George Floyd, Tony McDade, Rayshard Brooks, and so many other Black people killed by police. The movement is clear that reforms of recent years have done nothing to keep Black people safe. With demands to #DefundPolice and invest in needed community resources, organizers offer us a vision for true collective safety. From the summer of 2020 to the elections and beyond, there is more at stake than we could possibly list. Whether you are new to the struggle or not, we invite you to join us in opposing repression, strengthening vital movements, and advancing a society that is truly democratic, fair, and free.

As tens of thousands of people have taken to the streets, lawyers have moved in to partner with them. In Detroit alone, more than 150 local attorneys have come forward to defend protestors. From coast to coast, the legal community has come forward in an outpouring of support.

Moving forward we are building on the wave of protests that erupted across the country this summer. We have witnessed the brutal crackdown on protesters, amidst the backdrop of the COVID-19 pandemic. Voter suppression, armed white supremacist militias, and threats about the government’s unjustified use of power to retain control persisted during the elections. The struggle continues and now is the time for lawyers to meet this moment.

Lawyers, legal workers, law students — you may ask yourself, what is my role in all of this? Are you wondering if there is a place for you in the fight against anti-Black racism and the struggles for freedom and liberation?

We are here to tell you: we NEED you. KEEP READING 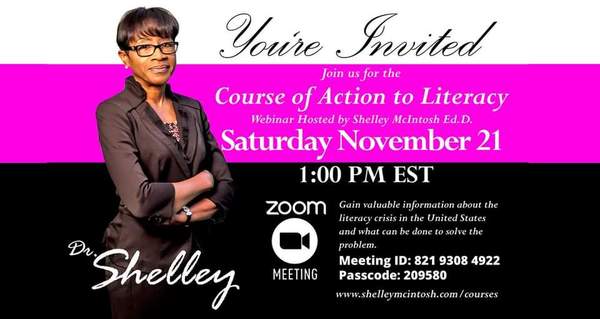