In sharing this toolkit we do not intend to create undue fear or anxiety—instead we hope to prepare ourselves and our neighbors for unpredictable and potentially chaotic conditions this November. In all things, we believe we are stronger when we are connected to community and empowered with information.

Thinking for Ourselves
The Days Ahead
Shea Howell

We are writing this a few days before Election Day, 2020, November 3. Almost everyone expects an increase in right-wing violence. No one thinks it will be confined only to election day. In fact, since the election of Trump, we have seen an acceleration not only of hateful speech, but deadly actions. We have also seen countless examples of efforts to dominate the public square. Right-wing supporters routinely attack waiters who request masks and teachers who advance progressive ideas. They take up arms inside legislative halls.

This week, in central Texas, a bus travelling with the Kamala Harris campaign was surrounded by a long line of cars and trucks flying Trump flags. Vehicles pulled in front of the bus, attempting to stop it. It appears at least one Biden-Harris staff car was hit. Two campaign events were cancelled because of the incident and the FBI is investigating.

This violent activity raises serious questions for all of us. Everyone now understands that the right-wing in America is more extensive and far deeper than Trump. He has been a useful tool and supporter. But those forces committed to the protection of power and privilege founded this country and have persisted to shape our history.

In a recent article in Mother Jones Nathalie Baptiste commented.

“The United States has a long history of turning a blind eye to violent white ideology while focusing on scapegoating other communities like Muslims, immigrants, and now Antifa. Despite years of warnings about white supremacist violence from its own intelligence, government officials seem hellbent amplifying warnings about anti-fascists, even as violence among white nationalists and other far-right groups escalates. The Trump administration seems to accept violence perpetrated by white extremists—not considering it violence at all, but a form of patriotism—and has blamed any bloodshed on their opponents.”

Over the Trump years we have seen a hardening of right-wing beliefs. A recent Pew research report documents the entrenchment of the divide around key issues of race, gender and immigration. While noting that Americans have been learning from the racial disparities of the pandemic and from the Black Lives Matters movement, all of this learning has been by Democrats, not Republicans who support Trump.

Moving beyond this election, those of us who are working for justice are going to have to find new ways to change the entrenched thinking of nearly 40% of our people.

Calls for “conversation” seem hollow. If seeing more than 230,000 people die, babies ripped from parents, police squeezing the life out of people and killing them in their beds has not moved them, what possible sentence could we utter to create change?

Some of what we can look to as a strategy forward is also marked by November 3. In 1979 five anti-fascist union organizers and members of the Communist Workers Party were gunned down by members of the KKK and American Nazi Party. The Greensboro police and the FBI were complicit.

Earlier this month, after 41 years and decades of patient organizing, the Greensboro City Council passed a series of resolutions acknowledging that the police knew well in advance about the planned massacre. They did nothing. Reverend Nelson Johnson called the actions a “people’s victory:”

“It is because of the persistence of more and more people in this city and throughout the state that the state is gradually changing. It’s an uphill climb. But we are grateful for the decision last night, and we think that it provides something positive to build on. But we want to help people appreciate themselves. They are the ones who elected a council that, with some staggering, got to the place of saying this deliberate North American death squad came in and shot persons who were leaders in their field.”

So, in the days ahead, we are going to have to find more and more ways to tell the truth about who we were, who we are, and perhaps most importantly who we want to become.

Amid a national conversation about race, what has emerged is an understanding that the Americans who interact with police, who are arrested, and who are in jails are predominantly Black and Latino men and women. Building on our pivotal conversations from the Atlantic Festival, we’ll explore how to reform, and possibly rebuild, a criminal justice system that has for too long been based on racial inequities. Featuring Amanda Alexander (starting at 31:00) from the Detroit Justice Center. WATCH

Amid a national conversation about race, what has emerged is an understanding that the Americans who interact with police, who are arrested, and who are in jails are predominantly Black and Latino men and women. Building on our pivotal conversations from the Atlantic Festival, we’ll explore how to reform, and possibly rebuild, a criminal justice system that has for too long been based on racial inequities. Featuring Amanda Alexander (starting at 31:00) from the Detroit Justice Center. WATCH
Police “Reform:” A Totally Obsolete Illusion
Gloria House

In this article, I present excerpts from a historic presentation by the Detroit Coalition Against Police Brutality (DCAPB) to the Detroit City Council.  This November 30, 1998 statement of the DCAPB documented the history of police abuse and murder in Detroit for several decades leading up to and throughout the 90s.  The work of the DCAPB exposed the criminality of the Detroit Police Department (DPD), and prompted the federal government to monitor the Department in a consent decree that extended over 13 years.  Yet police misconduct and corruption continue unabated in Detroit.  These days Detroit citizens continue to call for the very same reforms that the DCAPB demanded over 20 years ago: KEEP READING 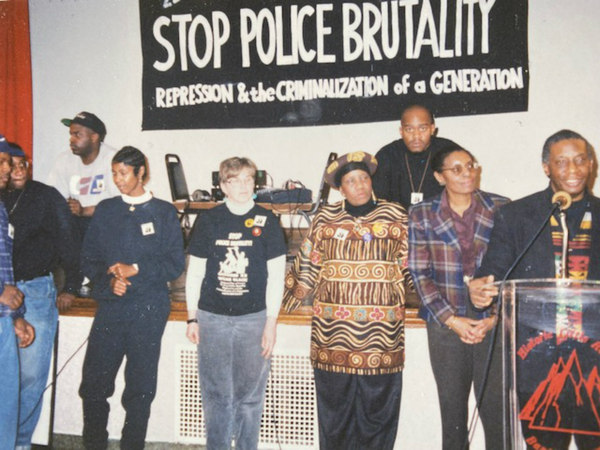 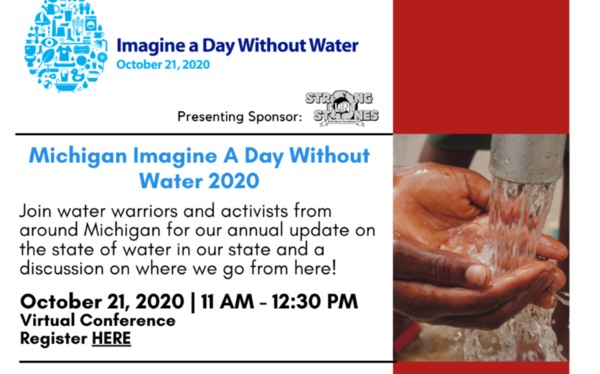 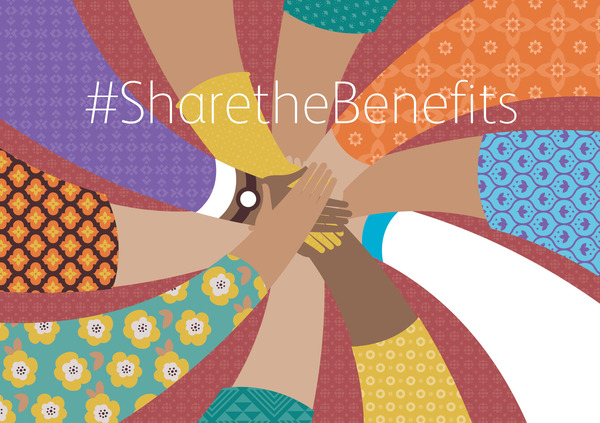 An update from the Detroit Peoples Food Coop…

We are currently 1106 member/owners strong! If you have any questions about your membership, feel free to give us a call during our weekly office hours at (313)-833-DPFC/ 313 (833) 373-2313. Please note the office is closed to visitors.
g.
This month several local foundations including the Ford Foundation, Kellogg foundation, Kresge, Knight foundation, Mcgregor Fund, and the Fisher Fund have worked collectively to pledge the vast majority of the remaining funds needed for the development of the Detroit Food Commons which will eventually house the Detroit People’s Food Coop. While DBSFSN continues to work on the funding for the physical building, the Detroit People’s Food Coop is tasked with the work of increasing membership to ensure a successful start. MORE INFO HERE.