October 15 is the 50th anniversary of the massive local demonstrations against the US war on Viet Nam, Laos and Cambodia. It’s an opportunity to explore myths about the antiwar movement and helpful lessons for today. So that’s what I’ll try to do.  I hope you can come and especially encourage young people to attend. Peace, Frank Joyce 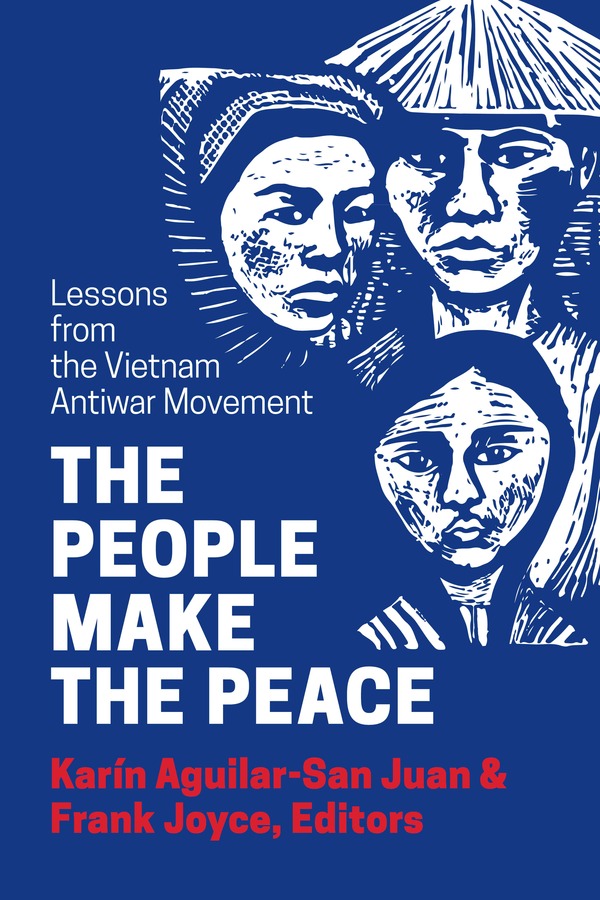 The possibility of repealing the third grade reading statute that requires mandatory retention of students falling below state standards dimmed this week. Republican lawmaker Pamela Hornberger, who chairs the House Education committee, withdrew her support of a provision she helped draft last January to repeal the “read or flunk” portion of the law.

Hornberger’s flip is not much of surprise. What is critical for those of us who care about the education of our children is to take a close look at her reasoning. In justifying her “change of heart” she demonstrates just how dangerous it is to have state legislators dabble in educational policy.

News accounts of Hornberger’s shift say that she was motivated to support retention by two factors. First, she noted that state researchers now are estimating that only 5% of third graders state wide are likely to be held back. This is much smaller than earlier data that suggested many 50%  or more of our third graders would face retention. This is still more than 5,000 children facing being held back. The smaller predicted number, according to Hornberger, is because the law has “lit a fire under some people’s rear ends.”

Aside from the crudeness of her remark, the disrespect for teachers and students contained in it, and the notion that pain inflicted on people causes them to progress, the grasp on what is really happening in our schools is tenuous. No data supports Hornberger’s position that fear of retention works, or that teachers have just been too lazy to get kids to read.

Here is what data does support. From 2003 to 2016 Michigan has steadily been falling in reading scores. We are now 35th in the country, down from 28th.  During this period republican state legislatures have installed one failed scheme after another, including a series of emergency managers and the creation of alternative school districts like the Educational Achievement Association. Every effort to bolster learning has failed as schools are under-resourced,  disrespected, and closed down. At the same time, in large part thanks to Besty Devos and family, our children are being turned into private profit centers as charter schools proliferate and public schools deteriorate. All of this can be traced right to the state legislature.

In spite of these conditions, teachers, parents and administrators are trying to find ways to protect children from the worst of legislation made by people who rarely even notice their existence.

In Detroit, reports indicate that nearly 20% of third graders, about 800 students, would have been held back last year according to the law. Usually  only 4% are retained each year. The lower retention figure that sparked Hornberger’s shift has emerged not because students now magically have improved to evade the “fires.” It is because administrators, teachers and parents are wising up to the possibility of “good cause exemptions.” In Detroit these exemptions are widespread. About 5% of students who rank low on the test are in special education or are new English language learners.  Others are already in intensive reading programs, or have only been enrolled for a short time. This is true across the state.

In other words, once again the right wing, ideologically driven state legislature has created obstacles to learning that require people who actually care about children to find ways around the most damaging aspects of it.

The deep lesson here for all of us is laws having nothing to do with reality. They need to be resisted.  Fires are being lit.

State of the City Forum featuring the Hon., Ed Vaughn 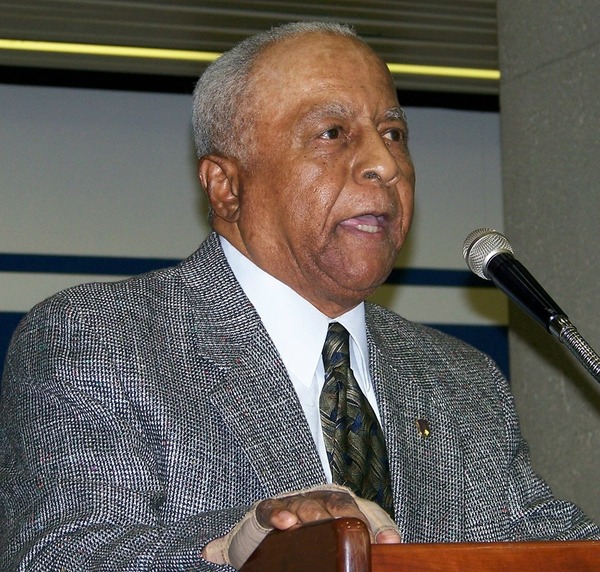 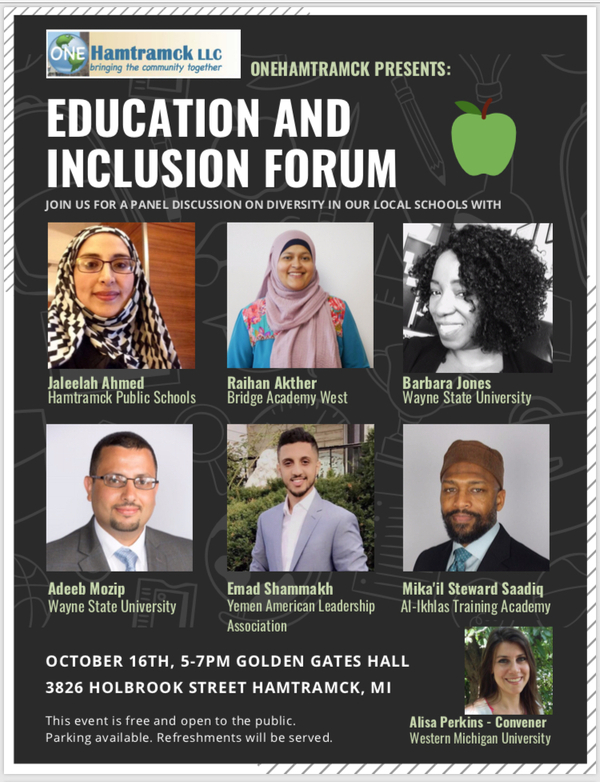 10 Ways that the Climate Crisis and Militarism are Intertwined 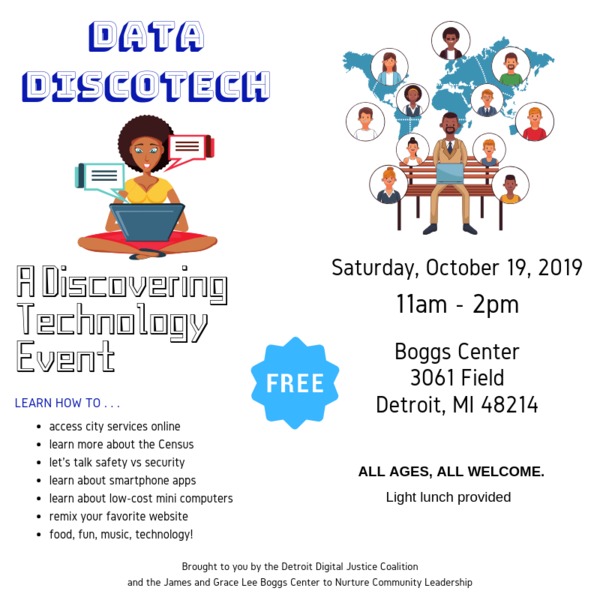 DETROIT 48202: CONVERSATIONS ALONG A POSTAL ROUTE examines the rise, demise, and contested resurgence of the City of Detroit through the lens of African- American mail carrier, Wendell Watkins, and the committed community he faithfully served for thirty years.