It has been a week of hate crimes and violence across the country.

Please join us at interfaith press event to condemn recent acts of violenceand extremism targeting the Jewish community, immigrants, African-Americans and the press, and call for unity and mutual support.

We must loudly proclaim our positive vision of a strong, multi-cultural democracy, and affirm the importance of pluralism and freedom of the press.

Gary Brown, the director of the Detroit Water and Sewerage Department, recently revealed that the Duggan administration is once again threatening to use water shut offs as a weapon to clear people out of neighborhoods.  Brown had scarcely concluded his interview with Bridge Magazine when Food and Water Watch released its first national assessments of water shut offs for non-payment of bills. The report entitled America’s Secret Water Crisis: National Shutoff Survey Reveals Water Affordability Emergency Affecting Millions,  is a stark condemnation of the approach Duggan is taking to the water crisis.

Duggan and Brown would do well to consider the key findings of the report. It concludes:

Detroit figured prominently in the report. Of the 73 municipalities that responded to the survey, Detroit ranks number 9 in percentage of shut offs. We are the largest city outside the South to experience these shut offs.

The report explains, “the highest shutoff rates occurred in lower-income cities with higher rates of poverty and unemployment. Water service is exceedingly unaffordable for low-income households in Detroit and New Orleans, in particular. More than one in five households in these cities receive water bills that exceed 9 percent of their income.”

Things do not need to be this way. Two cities do not use a shut off policy at all for non payment of bills, Eau Claire, Wisconsin and Leominster, Massachusetts. Several cities have either adopted, or are moving toward real water affordability based on income, not use.

The truth that Brown, Duggan and the corporate elite refuse to admit is that water shut offs make no economic sense. As economists have demonstrated time and again, a water affordability plan based on income is a much smarter way to collectively support public utilities. Such a plan rewards conservation, supports vulnerable families, improves public health, and expands consciousness of our responsibilities as stewards of the waters that support us.

Yet Duggan and his cronies have refused to address this logic. Instead they have avoided any substantial effort to provide a rational water policy.

Now Gary Brown has made it clear why. The administration sees water as a weapon for ethnic cleansing.

This was clear from the first day of Emergency Management when Kevyn Orr tried to sell the water department to private interests. Ultimately that effort lead to the establishment of the Great Lakes Water Authority, the loss of control of the department by the city, and a deal that will earn Detroit less per year than it is currently paying the consultants to review the water system.

Duggan of course denies he intends to close down any neighborhoods. But the reality is that the current pattern of persistent water shut offs, foreclosures, school closings and lack of adequate transportation make life more and more difficult throughout much of the city.

Detroit has the opportunity to provide visionary, thoughtful policies for water usage. There are broad citizen coalitions that have spent decades clarifying the simple ideas that water is a human right and a sacred trust. These organizations have already crafted affordable water policies and have led the way in water conservation and consciousness.

It should be clear to everyone Duggan is weaponizing water in his drive to remake Detroit as a whiter, wealthier city. Evidence keeps mounting that he is ignoring those who have an inclusive justice vision of how we can live together. 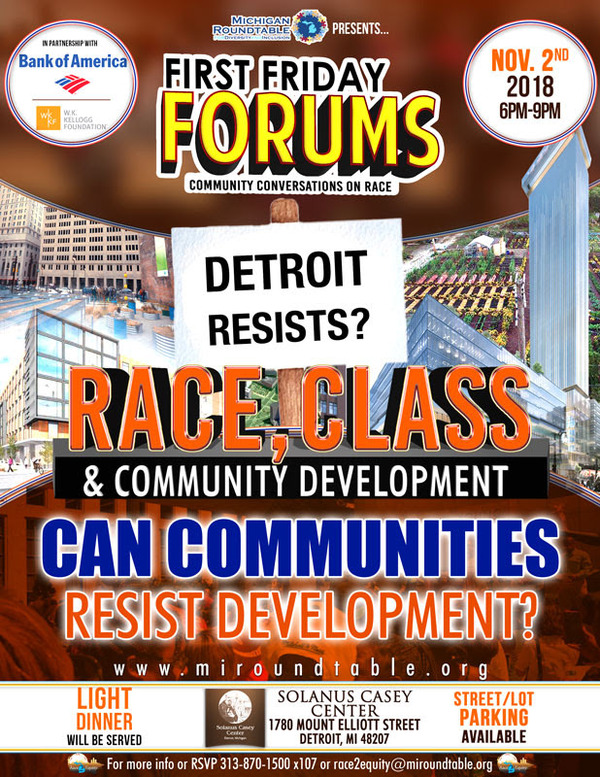 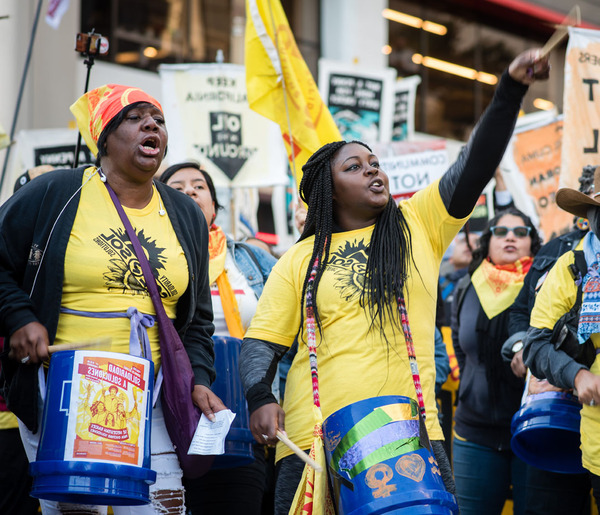