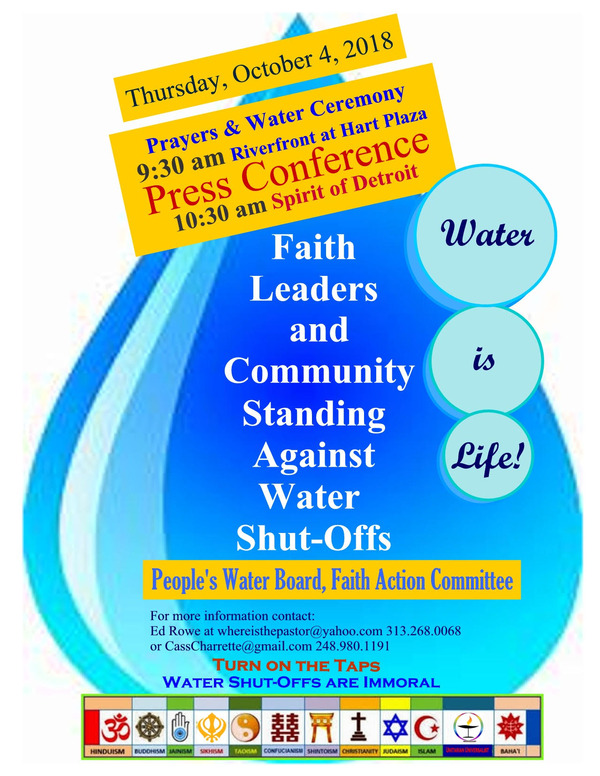 Thinking for Ourselves     Shea Howell Being Counted
Detroit young people are taking the lead in challenging the complacency of the Mayor and Superintendent of Schools over the water crisis in our city. Detroit Area Youth Uniting Michigan (DAYUM) are hosting a Freedom School today (October 3rd), urging students to stand up for themselves, younger students, and their community by striking on Count Day. Elders, university professors, and community leaders are invited to join the students to learn and strategize together about how to continue to press for safe, affordable water and an education that encourages critical thinking, creative action, and collective wisdom.
The demands of the students are directed at the Mayor and the Superintendent as both hold responsibilities for the current crisis in drinking water. The students list 4 demands. They are asking Mayor Duggan to provide free lead testing and remediation clinics throughout the city to address immediate concerns around lead poisoning. They are also asking for a true water affordability plan to ensure water for all. Of Superintendent Vitti students are asking that all suspensions be ended as lead poisoning can result in impulsive, disruptive, behavior. They are also asking for individual education plans for all students impacted by lead poisoning and for an increase in services for children with special needs, who have been especially hurt over by diminished support and are often more vulnerable in situations with limited water.
The dimensions of the drinking water crisis in our schools have been widely reported. We know that the majority of schools have water that contains toxic levels of copper and lead. In response, the school district is attempting to use bottled water systems. The city is quick to claim no responsibility at all, blaming the problem on pipes in the school.
The students in DAYUM are rejecting this kind of narrow thinking. They know that until the water was shut off, many students depended on schools for drinking water and basic sanitation as the horrific policy of water shut offs continues with the Mayor. They also know that shutting off water alters the water flow, allowing the biofilm in pipes to be disrupted, putting everyone at risk as water pressures fall in neighborhoods.
Most of the adults know that high levels of lead in our children is not new. In 2010, when many of these current leaders were just entering public schools, 58% of the 40,000 Detroit children tested for lead in their blood streams at levels well beyond the limits set by the Center for Disease control.
In 2016, under emergency management, nearly 1/3 of all elementary schools and middle schools tested above the Environmental Protection Agency standards for action. As a result of these tests, 15 schools were shut down.
Dr. Marc Edwards, the Virginia Tech professor whose research helped bring national attention to the poisoning in Flint, believes that the tolerable levels set by these standards are too low and actually pose a much greater health risk than is acknowledged.
Asking “Do we count?” young people are refusing to accept the segmented, fragmented responses of either the Mayor or the Superintendent. It is simply unacceptable to ask children to go to schools that do not have safe water. It is unacceptable to ask children and their families to live in homes that do not have water. It is criminal to poison children and lock them up as toxics take over their bodies.
We need a comprehensive approach to providing water in our city. The basic principles our young people are advocating rest on two ideas: Water is a human right. Water is a scared trust.
It is time for all of us to take a stand. Join DAYUM on count day at the Cass Commons. 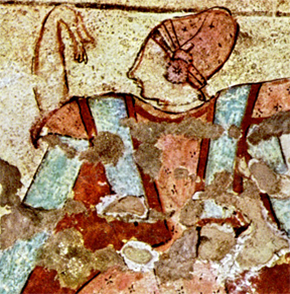 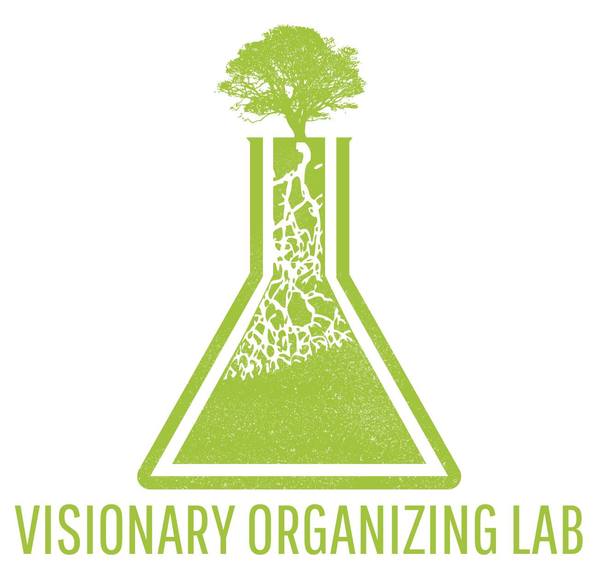 Visionary Organizing Lab is a laboratory to experiment with, ideas, ways of thinking, and practices for facilitating the systemic transition of the modern world-system into something else.
With the world-economy undermining its survival on environmental, technological, and economic grounds, we recognize that opportunities exist to create a more humane economy and to facilitate the emergence of a new social system. Taking advantage of this opportunity requires us to connect to our capacity to create and transform, as well as develop an ability to think and act holistically. Visionary Organizing Lab experiments with ways to facilitate these connections and supports people in developing these analytical skills and practices so that people might self-consciously facilitate this systemic transition.
We provide this support by facilitating what we call Praxis Labs, by producing short documentaries on projects with implications for systemic transition, and by publishing writings on these projects, the world-economy, and on political and personal transformation.