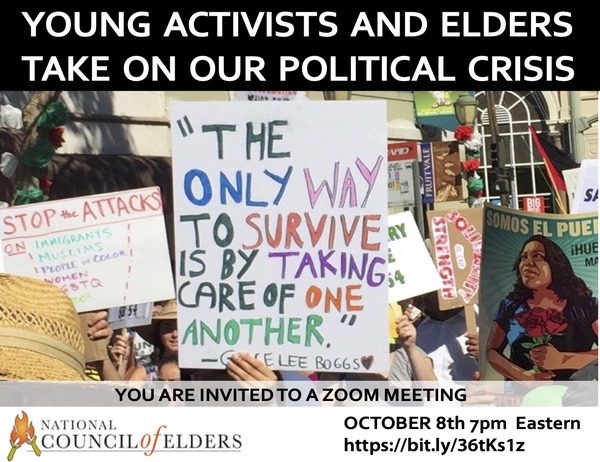 This week the Detroit City Council voted to approve a two year $220,000 contract with DataWorks Plus to continue the use of facial recognition software in the city. This vote came after a contentious public hearing where the vast majority of speakers objected to the use of facial recognition technologies and to the extension of the contract. Councilmembers Mary Sheffield and Raquel Castaneda-Lopez , who have been reliable critics of police practices, voted against the expenditure.

Let’s be clear. Not a single council person who voted for this measure thinks it works. Everyone acknowledges that this software is racially biased. The National Institute of Standards and Technology did a study that found Black faces were 100-times more likely to be mis-identified than white ones.

Moreover, the Detroit Police Department did not even pretend that this is an essential part of their work.  They indicated that so far this year they have used the system 106 times and made 12 arrests.  That is about $18,300 per arrest attributed to this contract alone. The police have given us no indication to think that facial recognition was critical in any of these arrests. Nor do we know the outcomes of them. What we know is this is an expensive, inaccurate, flawed and dangerous tool.

We also  know that the use of facial recognition by the Detroit Police Department underscores why we need to defund police and why we need to vote out the majority of this city council.

In the course of the hearing, the Detroit Police offered assurances that they have established policies to prevent the egregious mis-identification of people like Robert Williams, who became the first person publicly known to be wrongfully arrested based on this technology.

But the case of Mr. Williams reveals far more than flawed technologies. It reveals the arrogant bullying and disrespect for people that is part and parcel of the Detroit Police Department.

In undisputed accounts of Mr. Williams arrest based on a facial “match,” Detroit police showed up at his home in Farmington Hills.  In clear violation of his most basic rights, the officers refused to tell Mr. Williams why he was being arrested. They handcuffed him in front of his wife and two young daughters, shoved him into a police car, and took him to a detention center where they still did not tell him why he was in their custody. When his wife asked where the police were taking her husband she was crassly told to “Google it.”

Such illegal and crude behaviors was overshadowed by the emphasis on the technologies  that engendered the situation. But they are familiar behaviors to most people in Detroit. In the last 4 years there have been 20,000 complaints lodged against police officers. Most often these are complaints related to the use of force, the demeanor of the officers, and the violations of basic procedures.

This is the routine experience of most people in Detroit. We are not safer because of police. In far too many daily, ordinary interactions, our souls are wounded by the disrespect and disregard for people that is normal police behavior.  This disrespect is often overlooked because of the possibility that any challenge to police power can result in death.

Yet, if we are to create true community safety, we need to look honestly at not only the most egregious violations of power, but at the daily use of destructive force. Policing must end. 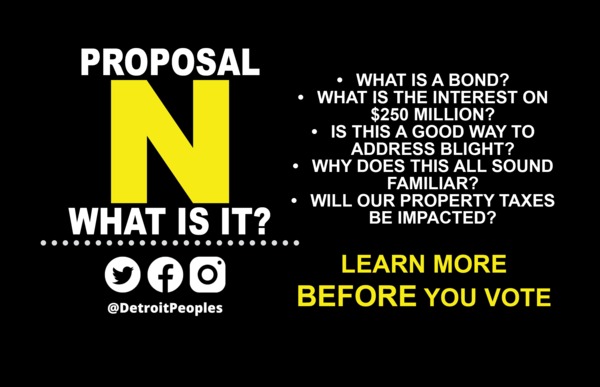 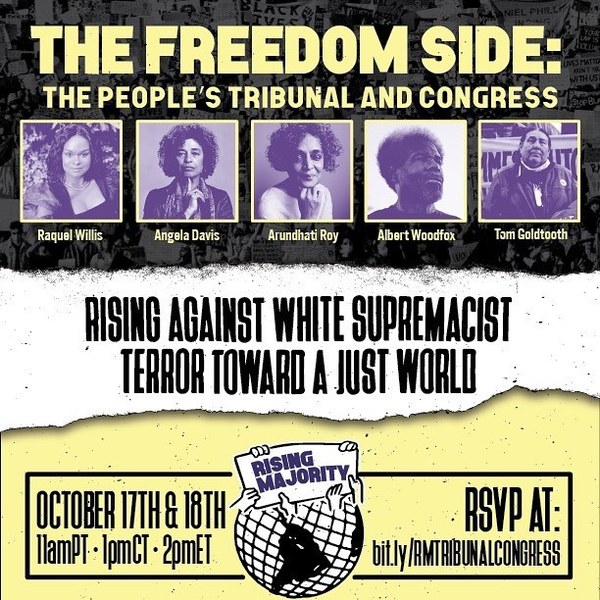