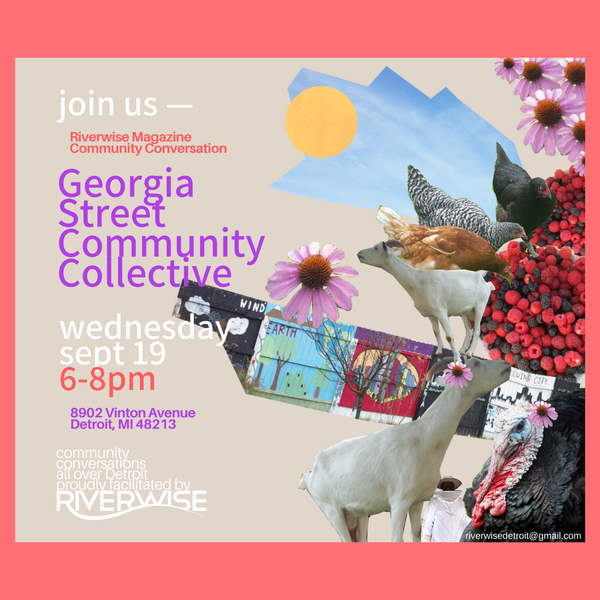 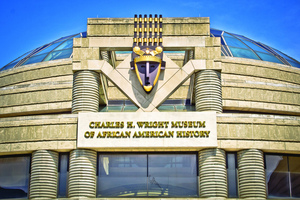 Thinking for Ourselves
Shea Howell

It has been 17 years since the attacks on September 11. That was a lifetime ago for the young people entering the military, going to university, or heading to what they hope will be the beginnings of life after high school. Many are preparing to vote. All of them have spent their lives in a country at war. They have known Shock and Awe and a series of promises to end the death and killing. Each promise proved a lie.

I was thinking about these young people as I read the news that Muqtada al-Sadr is days away from forming a new government in Iraq. I have followed al-Sadr for more than 20 years. In the 1980s he fought against Saddam Hussein. With the 2003 invasion he led fierce military opposition to the U.S. In 2008 the US puppet government launched Operation Charge of the Knights against him, causing him to flee to Iran. There he shifted his strategy away from military operations and began providing social services. He returned to Iraq in 2011, joining with those fighting the Islamic State. Now he is on the verge of elected power.

Throughout all of this time, Al-Sadr has had three central concerns: The end of the occupation of Iraq, the end of corruption, and the establishment of a government dedicated to the well- being of all its people.

Little covered in the US press, these demands have become critical as Iraq faces a civilian emergency.  Recently there have been massive demonstrations against the existing, US backed government, its corruption, and lack of services.  This summer over 30,000 people were hospitalized for drinking polluted water. For years, people have complained of the lack of basic infrastructure. Meanwhile billions have been spent on “reconstructing Iraq.”

So now Al-Sadr appears after all these years to hold out a promise of a new day, continuing his demands that US leave Iraq alone, that the current government apologize to the people, and step down. He is calling for “radical and immediate solutions.”

Such stories encourage people to ask, what has all of this death and destruction been for? What have we learned about the limits of US military? These questions go to the heart of who we are, who we became through the course of the lives of these young people.

Henry Giroux,  writing on the 10th anniversary of 9-11, as these young people entered 5th grade offered a critical analysis: “The forces that had been undermining democracy since the 1980’s appeared to receive new life under the Bush administration. These included:  the growing power of corporations in American politics; an intensified attack on unions; the ascendency of the military-security state; a persistent and growing racism, especially targeting immigrants and Muslims; the suppression of civil rights, especially under the Military Commissions Act and the Patriot Act; the rise of the punishing state, with its mass incarceration of people of color; the rise of a culture of surveillance and fear; the attack on the social state; the increasing privatization of public life; growing support for a cutthroat form of economic Darwinism and its celebration of cruelty; and the reformulation, under the Bush-Cheney regime, of politics as an extension of war, both abroad and on the domestic front. Lawless behavior has become standard practice.”

He went on to describe the coarseness that has taken over public life, saying, “America has taken a dire turn to the dark side and embraced a ruthless kind of moral Darwinism in which a survival-of-the-fittest logic and a cult-of-the-winner mentality legitimate a war of all against all and pernicious cynicism as the prevailing attitude toward everyday life.  We now live in a society driven by a hyped-up market fundamentalism that thrives on a culture of hardness to the point of cruelty.”

These words were written during the Presidency of Barack Obama, not Donald Trump. But they capture the world we have created. And they cry out to us to recognize the emergency we face. They ask us to look to the life of Al-Sadr, who recognizes there are no quick solutions, no easy paths to creating a world that cares for people.

Giroux concluded with his own call: “If we believe in the promise of democracy, the American public needs to engage in a form of memory work in which loss both evokes the principle of communal responsibility and reinforces the ethical imperative to provide young people, especially those marginalized by race and class, with the economic, social and educational conditions that make life livable and the future sustainable.”

Meditations on activism following the turbulent 1960s—back in print! 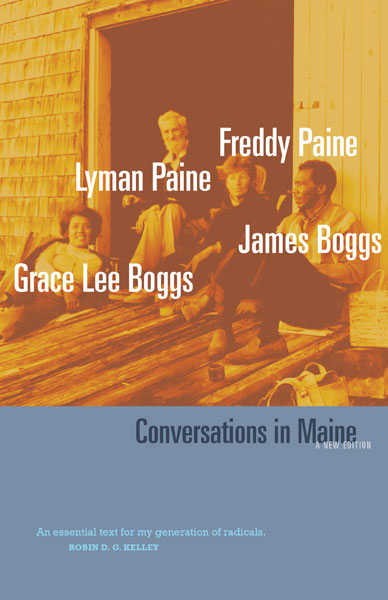 Following the Detroit Rebellion of 1967, four veteran activists, Grace Lee and Jimmy Boggs, and Lyman and Freddy Paine, came together to rethink revolution and social change. Posting tough, thought-provoking questions, the recorded dialogue among these four friends ultimately serves as a call to all citizens to work together and think deeply about the kind of future we can create.

Meditations on activism following the turbulent 1960s—back in print!

Following the Detroit Rebellion of 1967, four veteran activists, Grace Lee and Jimmy Boggs, and Lyman and Freddy Paine, came together to rethink revolution and social change. Posting tough, thought-provoking questions, the recorded dialogue among these four friends ultimately serves as a call to all citizens to work together and think deeply about the kind of future we can create.

Come see Ali Dirul, Founder and CEO of Ryter Cooperative Industries (RCI) give a ground breaking TEDx talk on sustainability and his grassroots approach to community based alternative energy solutions. 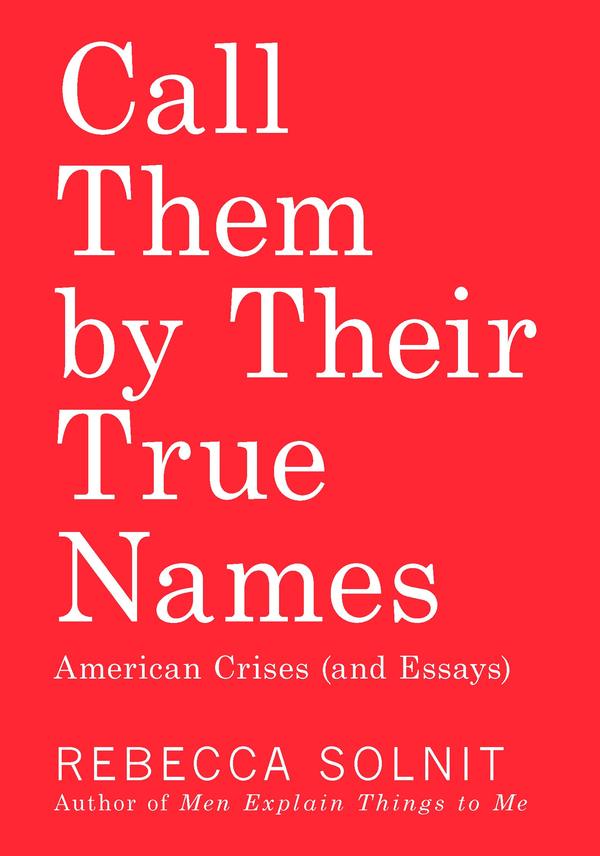