Governor Gretchen Whitmer needs to rethink her refusal to declare a statewide moratorium on water shut-offs. If there is one major lesson from the spread of Covid-19, it is that we are all connected. More than three months ago, people went to purchase dinner in an open market in Wuhan China. This was a very ordinary, everyday task. But it was there that some few people were exposed to a new virus, emerging in crowded cages of live animals. Today the virus has spread to 58 countries. Over 83,000 cases have been reported and most people believe this is an understatement. At least 2,900 people have died, many of them health care workers. This week, for the first time, the daily toll of new cases outside China has begun to outstrip the rate of infection there. The first person in the US died from it.

This disease appears to spread through the most casual of contact, a hand that covered a cough, grabs an item, puts it on a surface and passes it on. Or droplets expelled from sneezes and coughs float through the air, remaining alive to be picked up by passers by. Much has yet to be learned about the incubation, spread and duration of this disease, but it is disrupting lives and challenging health systems globally.

In Michigan, Gov. Whitmer has taken aggressive action to both prepare the state and encourage residents to engage in safe behaviors. On Friday she activated the state’s emergency operations center to coordinate responses to the virus. More than 350 people in Michigan recently travelled to China and they are being monitored by local health officials. No one has shown any symptoms, but the Governor is acknowledging the potential spread here.

State actions are critically important, as we are all aware of how limited the Federal response is likely to be. At various points as the news of the virus spread, Trump and his men have cheered it on as good for business because it will hurt China, considered it a media hoax, said it is just a cold being politically weaponized by Democrats, and urged people to buy stocks. Now vice president Mike Pence is in charge. He is they guy who thought prayer was the best response to HIV-AIDS. These nonsensical ideas are backed by actual cuts in our infrastructure. As Paul Krugman reported, Trump consistently cut funding for the Center for Disease Control and Prevention with as much as an 80% cut in resources dedicated to fight global outbreaks. He also shut down the entire global-health-security area of the National Security Council. This week the biggest step Trump took was to make sure Mike Pence approves all public statements made by government scientists before they are released.

This corruption at the federal level is partly why people are calling on state governments to step up their capacities. Michigan is among the first to act decisively.

Beginning this week, Governor Whitmer will launch a handwashing campaign on radio and social media, aimed at slowing the spread of the virus as well as other diseases like the flu and Hepatitis A.  Washing hands requires water. As study after study has demonstrated, this is the single most important way to maintain public health.

Crisis can clarify what is important for all of us. Water is a human right not only because it is essential for life, but because it connects all of us to one another. The Governor has the opportunity to turn this crisis into a moment when we all reconsider our connections to each other and our responsibilities for how we live and share this planet. We need a moratorium on water shut offs statewide and a serious rethinking of how we care for each other. 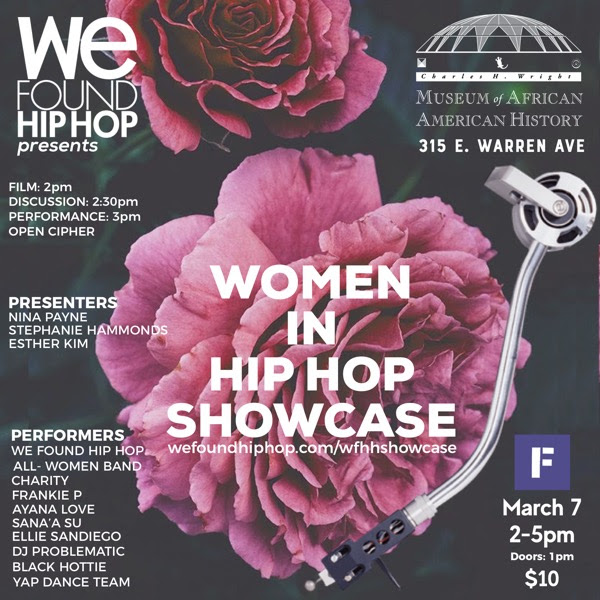 The Miracle of Kindness