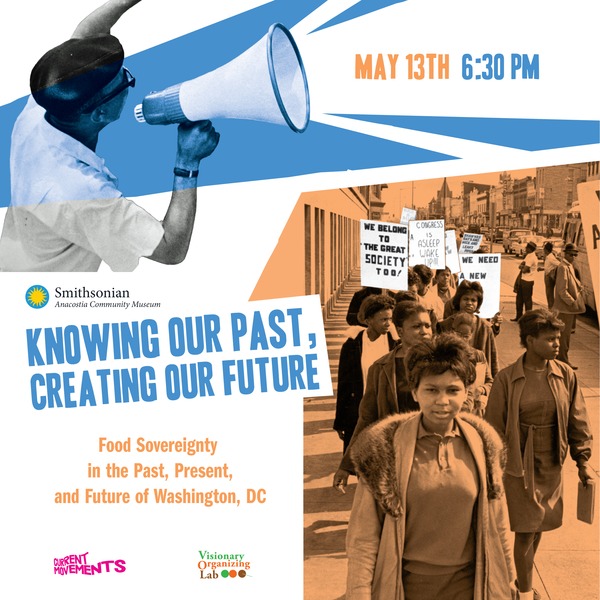 Detroit Police Chief James Craig is expected to announce this week his retirement and to launch his campaign for governor on the republican ticket. Such news is not surprising. Craig has consistently supported the most extreme right wing, destructive politics in the country.

He  took over the Detroit Police Department as part of the corporate effort to control the city under emergency management. While most progressive leadership persistently resisted the drive toward a state takeover and the declaration of bankruptcy,  Craig become the police arm to protect policies that destroyed the capacity of local self- government. Overseeing the cutting of police, he encouraged citizens to arm themselves as a means of protection. He encouraged teachers to take guns to classrooms. These views got him on the cover of the NRA magazine. He testifies for right wing republicans on federal legislation designed to increase the technological and military control of communities. He consistently provides excuses for the use of force. It has taken a court order to make him to stop aggressive, violent practices directed at people engaged in public protest of the violence he endorses.

These actions are surrounded by an ideology of white supremacy. In spite of consistently falling crime statistics, Craig has fostered the narrative of Detroit as a violent city, on the verge of explosion, agitated and provoked by radical Marxists. He refers to the young people his officers have killed as “suspects,”  rendering their deaths justifiable. He intensifies the fears of people in the community, using these fears to push for more money for police budgets. Most recently he has taken to attacking elected officials, especially women, calling their arguments for defunding police, “disgusting.”

In a preview of how skewed Craig’s view of reality is, he told reporters that since his experience with COVID 19 he has gained a new perspective. “Leave the small stuff alone and really focus on what you are personally called to do,” Craig said in a Free Press interview. “You have so much clarity when you’re fighting a deadly disease that you start thinking about your calling. ‘What am I here to do? It becomes so clear.” Craig said, “I want to help people.”

So, he is running for governor as a republican. How does he think that will help people?

As destructive as Craig has been to progressive ideas around community safety, the notion that putting authority in the hands of republicans is a good idea for the people of Detroit, the people of Michigan, or of this country, is laughable.

The Free Press says if Craig goes through with his campaign, his tenure as a police chief will come “under scrutiny.”  Nothing could be better for our city than taking a hard look at Craig and at ourselves as we think about the future. 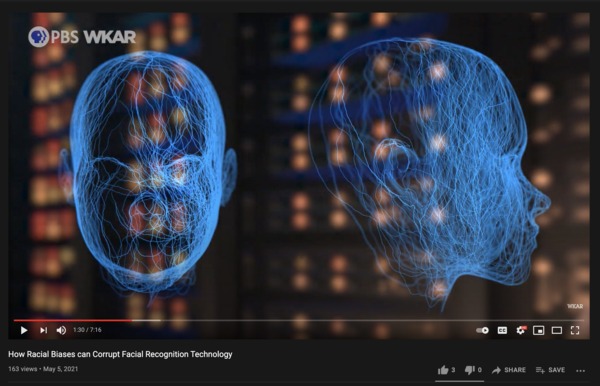 A useful tool for consumers and law enforcement alike, facial recognition technology can help police officers identify—and ultimately charge—criminals caught on camera. But its critics argue that it’s discriminatory: Research shows that facial recognition software often misidentifies people of color at a much higher rate than white individuals. Now, Detroit, Michigan is facing lawsuits for the false arrests of two Black men misidentified by facial recognition technology. Why is it more difficult for this technology to recognize people of color? And do legal, privacy, and human rights concerns outweigh the benefits of its use? KEEP WATCHING 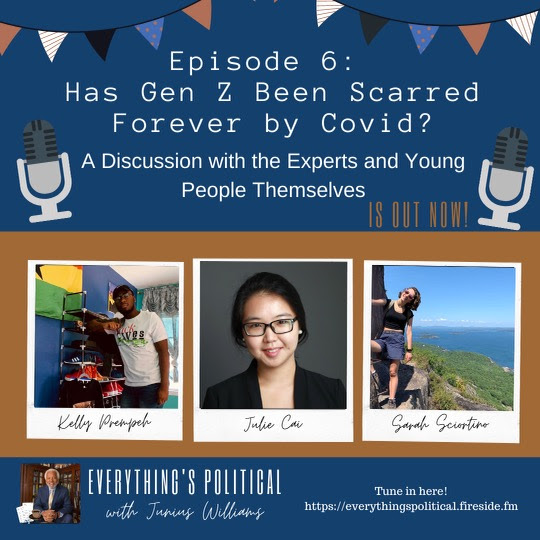 It was organized as a book party and reading of Detroiter Bill Wylie Kellerman who was both a personal friend and author of his recent book celebrating Daniel’s life Celebrant’s Flame: Daniel Berrigan in Memory and Reflection. 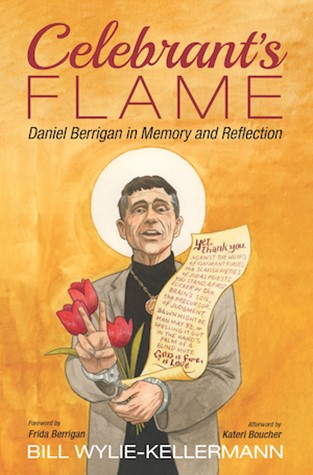 To feel the tone, spirit and significance of his life.  Check out the words to the Dar Williams song: 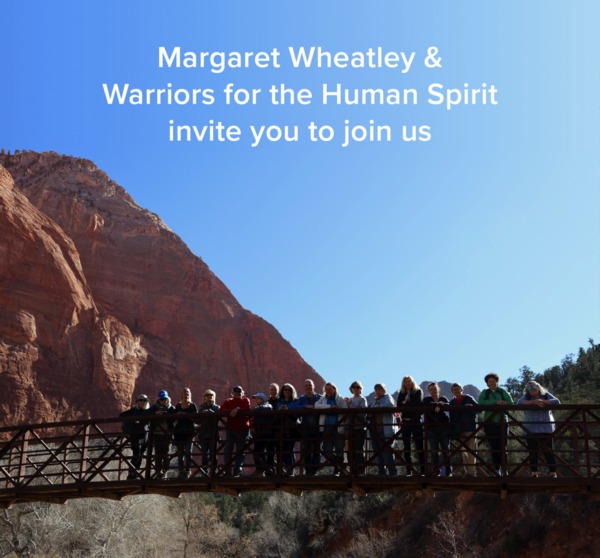 When We See Clearly, We Can Act Wisely

Lessons Learned from Warriors for the Human Spirit