To Shelter One Another
Shea Howell

The Trump administration is ramping up its efforts to attack local, democratic, compassion efforts to protect people who are seeking safer and more secure lives. Recently the administration announced a new programto allow local law enforcement officers to arrest and detain immigrants, even if local policies prevent them from doing so. Local officers will be encouraged to arrest people based on ICE warrants.

This latest effort is sharpening the contradiction between local governments, where people are most likely to make their will known, and the consolidation of federal force.

The American Civil Liberties Union (ACLU) has condemned this measure. A statement issued by Lorella Praeli, the ACLU’s deputy political director, said this is the “latest scheme by ICE to enlist local police in its abusive deportation agenda.” “The agency explicitly aims to subvert the will of local communities that have passed ordinances to prevent exactly this kind of cooperation between police and ICE.” They also said the ACLU “urge(s) local law enforcement to resist this dangerous proposal and stand by their commitment to the communities they serve.”

The individuals pushing this legislation want us to believe these policies are in our community’s best interest, but that could not be further from the truth. We have seen the negative effects similar policies have had around the country — further eroding the fragile trust between immigrant populations and local law enforcement and disincentivizing community members from coming forward when they witness or are the victims of a crime. That makes us all less safe in the long run. If public safety is truly the goal, we need to work to foster an environment characterized by cooperation and togetherness, not finger-pointing and division.
Across the country, local communities are taking principled stands for the dignity and rights of people. From California to Michigan, city councils and county officials are cancelling contracts with US Immigration and Customs Enforcement (ICE), which rents bed space from local, county, or state-owned jails across the country.

Since last summer at least five counties in California have severed ties with ICE and 4 counties in Michigan have done the same. In response, Trump is accelerating private prisons outside the purview of public policies. As local communities withdraw support, private corporations are seeing new opportunities to profit from human bodies.

In response to the cancelling of contracts for city and county jails to house people detained by ICE, private detention may actually expand under a new deal with ICE. Just a few months after Governor Whitmer cancelled a private prison deal negotiated by Snyder, a new  private prison company announced a 10-year federal contract to house non-citizens sentenced for immigration offenses or other federal crimes in a facility it owns in Baldwin. The Florida based Geo Group Inc. said it plans to “reactivate” its 1,800-bed North Lake Correctional Facility under a contract with the Federal Bureau of Prisons. In spite of its questionable record, GEO expects to generate roughly $37 million a year in incremental annualized revenues from the deal.

We need to resist these efforts to establish private prisons, to turn people’s bodies into profit centers for corporate powers. We need to assert our responsibilities to welcome people to our communities, to protect each other and to work together for justice. We must find new and creative ways to shelter one another. 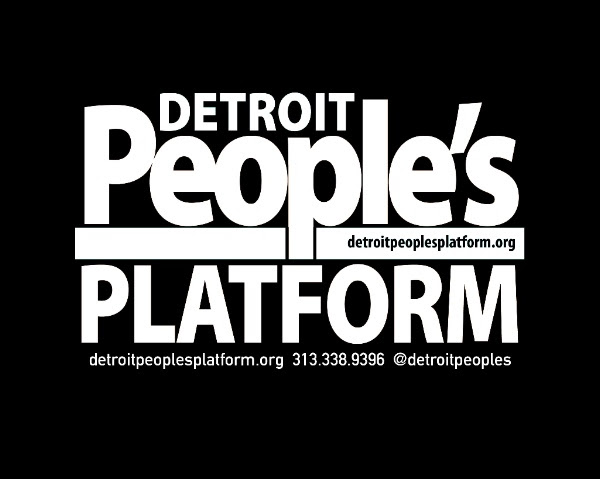 During this year’s institute we will focus on deep cultural analysis and place-based experiences related to interconnectedness, interdependence, and resilience. We will ask ourselves how the Great Lakes and humans in their watersheds are inextricably linked. Together, we will continue to “seek complex answers, in complex places.” (quote by Amy B. Demarest) 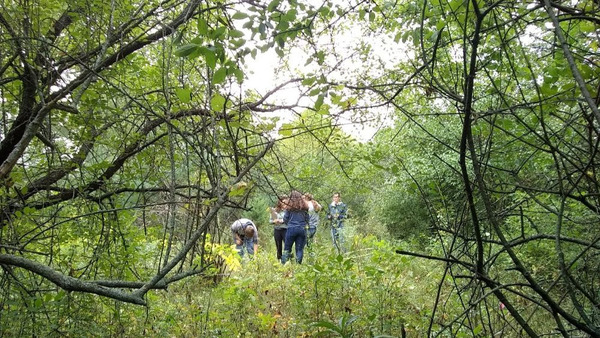 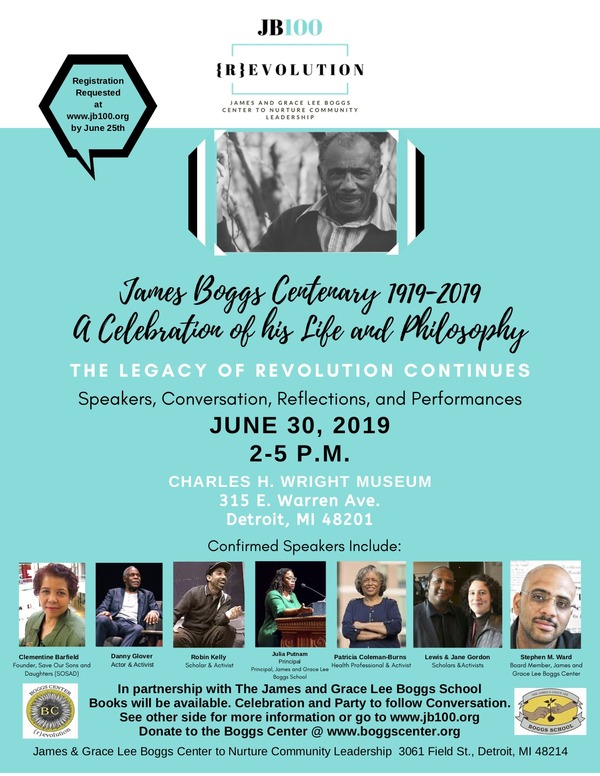 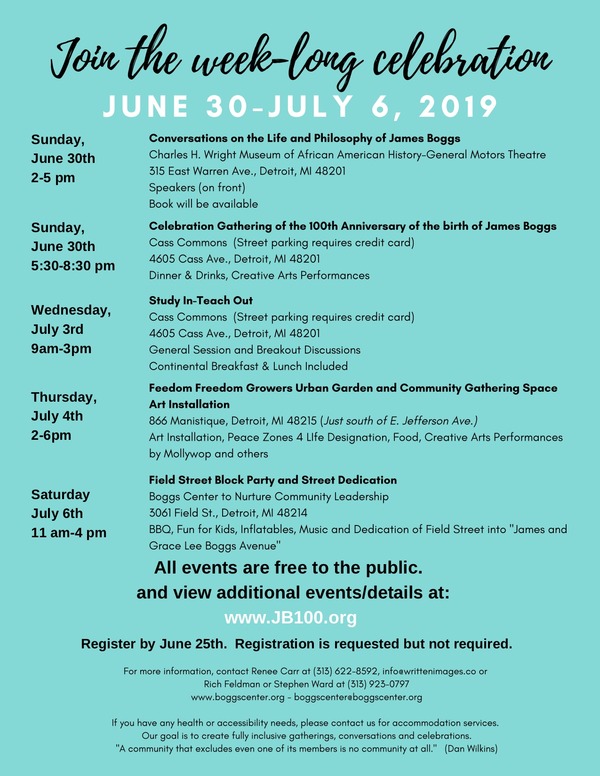