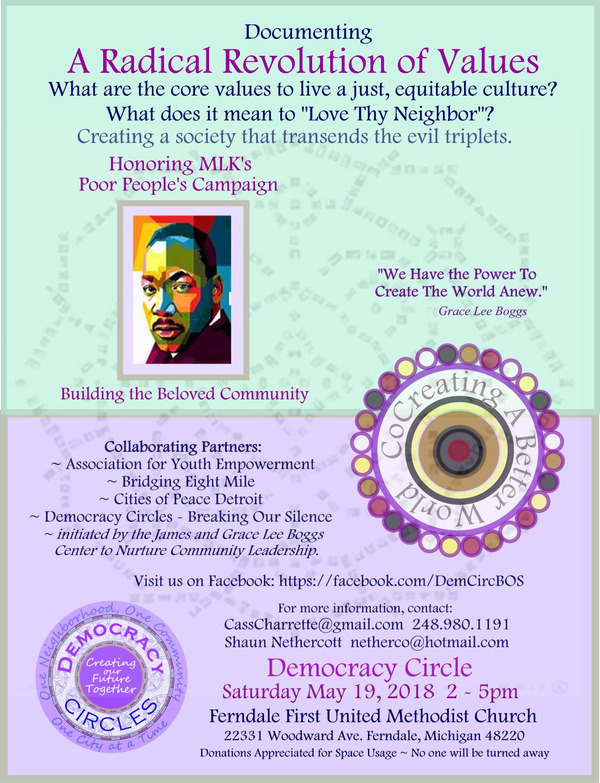 Thinking for Ourselves
Shea Howell
Mother’s Day with Nestle

Shortly after Mother’s Day, three Nestle semi-trucks will roll into Flint with free bottled water. Between Mother’s Day and Labor day Nestle will donate 100,000 bottles a week to three service centers where people can pick up the bottled water.  The Mayor of Flint has graciously thanked the company for its “willingness to help the people of Flint.”

There are so many things wrong with this public relations stunt, it is hard to know where to begin. First there is the obvious problem that Nestle is “donating” water that the entire state, and in some ways much of the globe, is paying for. Nestle is pumping 400 gallons a minute out of the underground springs that feed the Great Lakes.  For this desecration it pays the state $200 a year. That is less than many people in Flint pay for water on a monthly basis. They are doing this in spite of the largest public outcry on record for the Michigan Department of Environmental Quality. Over 80,000 people objected to the authorization to nearly double the amount of water Nestle takes and puts into little bottles.

The decision to allow Nestle to increase its pumping capacity came on the heels of Governor Snyder’s decision to no longer distribute free water to the people of Flint. The Governor noted the water in Flint is now safe to drink, mostly. Nestle is the largest “owner” of a private water source in Michigan. Its head spokesperson is Deb Muchmore, the wife of the Governor’s Chief of Staff. The science behind the decision to allow increased pumping of water is based on questionable science, especially given the information gathered in a court case in 2003 when Nestle was order to stop operations due to “ecological harm and massive reduction in water levels.”

Given the series of lies the people of Flint have heard from public officials since 2014 when their Emergency manager joined with the Detroit Emergency Manager to remove Flint from the Detroit water system, it is understandable why the Governor’s comments are greeted with suspicion. Moreover, the glacial pace of removing lead pipes and replacing them means that aggregate testing of water does not mean every home is safe. Some families in Flint are depending on 22,000 bottles a year to live. But people still object to taking water from a company that is essentially stealing a precious resource for its own profit.

This year, as we celebrate Mothers Day, we should all remember just what kind of company Nestle is. Since the early 1970’s it has callously manipulated people around the globe into using baby formulas that require reliance on contaminated water. In 1974 a report called the Baby Killer by War on Want, sparked a global boycott. In 1981 the World Health Organization adopted a strict code of advertising to ban the promotion of formula as “comparable to breastmilk.” In February of this year Nestle was found to still be pushing formula as comparable to breast feeding, violating international guidelines and its own stated ethics.

In many places around the world, baby formula depends on water. Water that is often contaminated and unsafe to drink.

Nestle’s efforts to deflect our concern is foolish. The people of Flint, like people everywhere, deserve clean, fresh, affordable water. Until Flint’s entire water system is replaced, the State has a moral obligation to provide bottled water. We need a thoughtful, region-wide policy that recognizes our responsibilities to protect the waters of the Great Lakes and to respect the people and life they support.

Piper Carter is back for the 3x Dope episode

Piper Carter is back for the 3x Dope episode 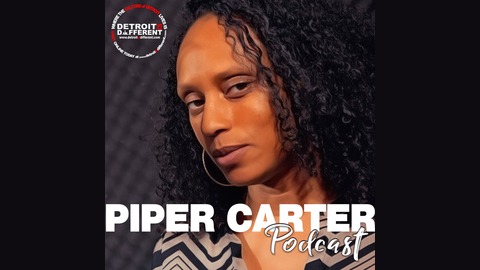