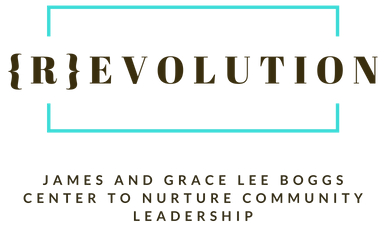 For many of us, the new-found effort to base decisions on data is a welcome change from ideologically driven pre-pandemic politics. Michigan Governor Gretchen Whitmer and Chief Medical Executive Dr. Joneigh Khaldun insist they will continue to work with experts and provide fact based, data driven approaches to decisions, especially about reopening the economy.

The New York Times reported on an idea circulating in the White House that death figures are being exaggerated by Democrats for political gain.  This idea has been surfacing for a few weeks on right wing blogs, news, and talk shows. It is gaining increasing momentum as pressures for reopening the economy intensify.

The ideas of false data are not spontaneous. They are being advanced by ideologically driven groups that honed their arguments and propaganda strategies in climate crisis denial. Familiar players include the Heartland Institute, Exxon Mobil, Phillip Morris and the Mercer Family Foundation. The Times reported, “It’s the same individuals. It’s the same modus operandi, the same organizations and the same backers,” said Michael E. Mann, who directs the Earth System Science Center at Pennsylvania State University. “Right-wing conservative interests that are benefiting from the Trump presidency obviously want to see a continuation with the Trump presidency.”

Here in Michigan the usual right wing advocates have been behind the protests in Lansing. The Michigan Freedom Fund, the Mackinac Center for Public Policy and the DeVos Family Foundation are recycling old arguments, even reenergizing the  chant to “Lock her up,” aimed at Gov. Whitmer. Nationally, they are pushing pandemic denial.

This assault on data, presented as science, is dangerous for many reasons. Chief among them is that it can lead those of us who respect real science to the conclusion that data is a substitute for judgment. It is not. Data has its limits. It can give us a picture of what is happening, why something is happening and, at its best, predict what might happen. But information is not the same thing as wisdom.

Just days before the announcement of a State of Emergency, Gov. Whitmer said the “public health data” did not warrant an order to put a moratorium on water shut offs. She invoked scientific reasoning to support an inhuman policy. This, too, is a well-worn strategy of those who support policies of power and control.

Science can teach us many things and help us understand our world. But it does not tell us what we value, what we need to protect, whose lives matter, and what choices will nurture the creativity of our children. The questions we face now cannot be answered by facts. They must be answered in the context of the values and visions we embrace for our future.

As we resist Trump’s efforts to destroy science and welcome the pledges by governors, mayors and councils across the country to “look to the data” as they make decisions, we need to remember that our choices will not be made for us on some objective standard. Our choices will reflect the kind of world we want to create together. 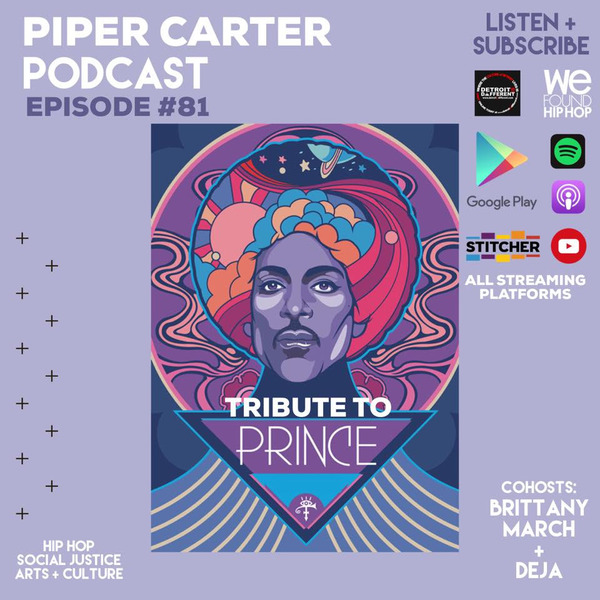 When I graduated high school, I was fascinated with electronics and decided that I should study to become an electronics technician.  One of the first things you learn in an electronics lab (other than getting shocked can hurt, a lot) is electricity always follows the path of least resistance.

Materials like copper and gold are far more conductive than rubber or plastic because the former offer far less resistance to the free flow of electrons.  In that way, electricity is not so dissimilar to the COVID-19 pandemic that is ravaging the world right now – both are prolific in mediums that put up little resistance.

The virus thrives, with sometimes fatal consequences, in the bodies and communities of people that can’t put up much of a fight (due to weakened immune systems and other underlying conditions).
The similarities stop there.

In the case of electricity, materials and objects that offer little resistance are a matter of innate physical properties.  With COVID-19, the frightening disparities we observe in the ability of some human bodies and communities to resist the virus are far from innate – it is something almost totally within society’s control vis-à-vis socioeconomic factors.

There is no shortage of stories and messages in the news and on social media reminding us that no one has been hit harder in this pandemic than Black Americans.  According to NPR, the Centers for Disease Control and Prevention (CDC) found that 33% of all COVID-19 hospital patients are Black, though only 13% of the U.S. population is Black.  In Michigan, Black Americans constitute 40% of all COVID-19 related deaths, despite representing only about 12% of the state’s population.

These stories and messages, called “disparities messages” in scholarly literature, rightfully sound the alarm on a very dire situation with grave consequences.  However, while sounding the alarm is the compelling and ostensibly dutiful thing to do, it has several counterintuitive effects.

According to recent research, disparities messages can negatively impact health outcomes in both the target audience and the group(s) considered to be at lower risk. In the case of Black Americans, Black people may flat-out reject and simply not believe the information being disseminated, especially in the absence of anecdotal evidence.

In the case of White Americans, it may encourage them to not take an issue or crisis seriously (even openly rebelling against efforts to mitigate a crisis) and it stokes the flames of old racist ideas and pseudo-science that conjure people of color as physically inferior, even biologically squalid.

Disparities messages can also add to the cumulative stress associated with the stigmas and hurtful myths racial and social minorities endure.  Research has shown that messages highlighting Black-White health disparities often simply piss Black people off and are generally discouraging.

Last month, the U.S. Surgeon General, Jerome Adams, exacerbated feelings of animosity and discouragement in Black America when he very pointedly highlighted the disparate impact of COVID-19 on people of color in America and asked Black people to “do it for your big momma” (perpetuating the “mammy” caricature and other racial stereotypes), urging compliance with social distancing measures.

The goal of all public health messages is to persuade the public to comply with guidelines and recommendations designed to keep everyone safe from infectious diseases, preventable ailments and injuries.  Indeed, some groups are more at-risk for certain diseases and other health issues than others.

However, all health messaging must strategically align to achieve the overall goal of promoting public health safety across the entire nation.  News stories and targeted disparities messages about COVID-19 and other public health issues are no good if they ultimately offend and discourage the target audience, while providing traction for misinformation and hurtful propaganda among lower-risk groups.

What we need to know more about is what we all can do, collectively, to deal with COVID-19 and reduce the prevalence of poor health outcomes for all Americans.  That will require less focus on health disparities and more focus on equitable solutions that are inclusive and non-partisan.

One other lesson I learned in the electronics lab is the flow of electricity generates byproducts such as heat.  Even if a material or object is not a conductor of electricity itself, it can be damaged by the heat of electric current nearby.  Given the myriad indirect consequences of the COVID-19 crisis, what’s understood does not need to be explained.

Ruby Sales has been writing from her front porch to help us think about this moment. She recently offered:
Language is the gateway to freedom and to our full humanity. Black and Brown people are not wholly marginalized. Although the state marginalizes us, we are essential people in creation and in democracy. We are significant to our family, friends and our local and national communities. In short, we are more than what the White guardians of power make of our lives. Rather we are what we make of our lives. Our language must speak to reaffirm the multi dimensional aspects of our lives and the different spaces that we occupy. 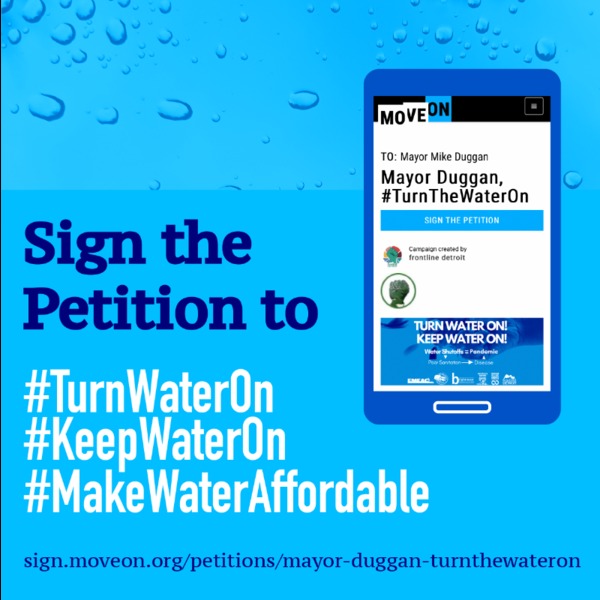