Grace Lee Boggs , in her Introduction to the 2008 edition of Revolution and Evolution (2008): 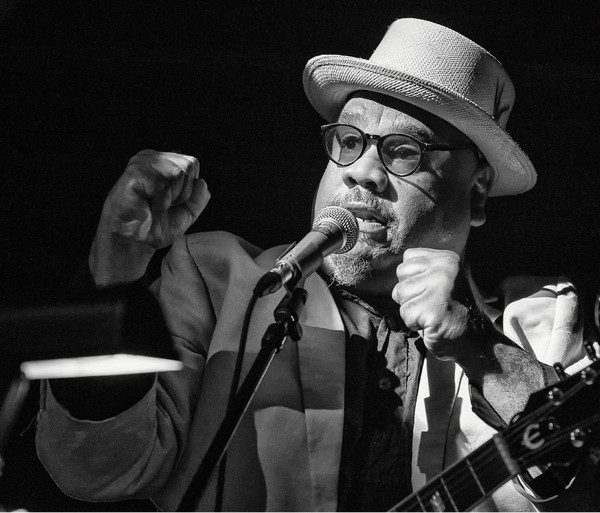 The Detroit City Council is finally showing some good judgment. So far they have refused to be steamrolled by Mayor Duggan into putting a $250 million bond proposal on the March ballot. They have put off the vote on three occasions, demanding changes in reporting, transparency and basic processes of accountability.

We encourage the Council to continue to reject the Mayor’s proposal. Instead, this is an  opportunity to develop a comprehensive housing plan from the administration. We are in a housing emergency for low and moderate income residents. We are beyond an emergency for people who are unhoused. Although the rates of people living outside have declined dramatically, we have as many as 14,000 people surviving without shelter.

Last winter the callousness behind the Mayor’s approach to housing was on full display as people were forcefully removed  from sheltering at Hart Plaza and under viaducts. The forced removal was especially brutal as many people lost what few possessions they cherished or needed for survival.

The delayed vote by the City Council to authorize the bond proposal for a vote has already forced the Mayor to make changes to his original proposal. In part this is due to the widespread outcry as people have come to Council meetings and raised objections about “blight removal.” The current program is highly controversial, faces legal challenges had has been documented as out of control and lacking basic oversight. As the newly formed Detroit 21 Coalition asserts, the many adjustments offered by the Mayor to make the bond issue more palatable simply do not go far enough. The Coalition says:

“We have serious disagreements on the proposed use of funds. While the city plans to rehab 1,000 vacant homes, the city has not guaranteed these homes will be sold at an affordable cost to families living at or below 50 percent of the Area Median Income, which we requested because of the great need for housing lower income Detroiters. And this scale of rehab pales in comparison to 19,000 homes the city plans to demolish for the same cost of about $20,000 each. While we understand that some houses cannot be saved, the city has provided no evidence that only five percent can be redeveloped. When possible, rehabbing a home is usually cheaper than new home construction, making it easier to rent or sell these homes at an affordable price. Furthermore, most residents would prefer rehab to demolition and want their neighborhoods restored.”

In short, the improved transparency and better hiring practices included in the current version of the bond by the Mayor are only there because of the push back from residents and the reluctance of the City Council to support additional debt for a program riddled with corrupt and uncontrolled spending. These changes do not show any serious thinking by the Mayor or any in his administration about how to develop our neighborhoods, improve the daily lives of people who generally cannot afford to go to play in the 2.7 sq miles of downtown, or support people in remaining in their homes.

We need a housing plan that prioritizes the elimination of property taxes, low interest loans and grants for home improvement, real affordable housing, rent control, support for those facing unhoused conditions, and affordable water and utility bills. We need redevelopment plans that develop the skills of our people as well as the functioning of our neighborhoods.

All of these are things we could do right now, without an additional bond. All of these require a commitment to improving community life. While the Mayor is continuing down the same tired road of “removal” using contractor friends, the City Council is finally showing some courage to develop a better way.

In the five years since the forced bankruptcy of the city, none of us should move quickly toward more debt. Instead we should be looking to imaginative, thoughtful plans that depend our people, our capacities and capabilities, and our visions of how we can best live together with care and compassion. 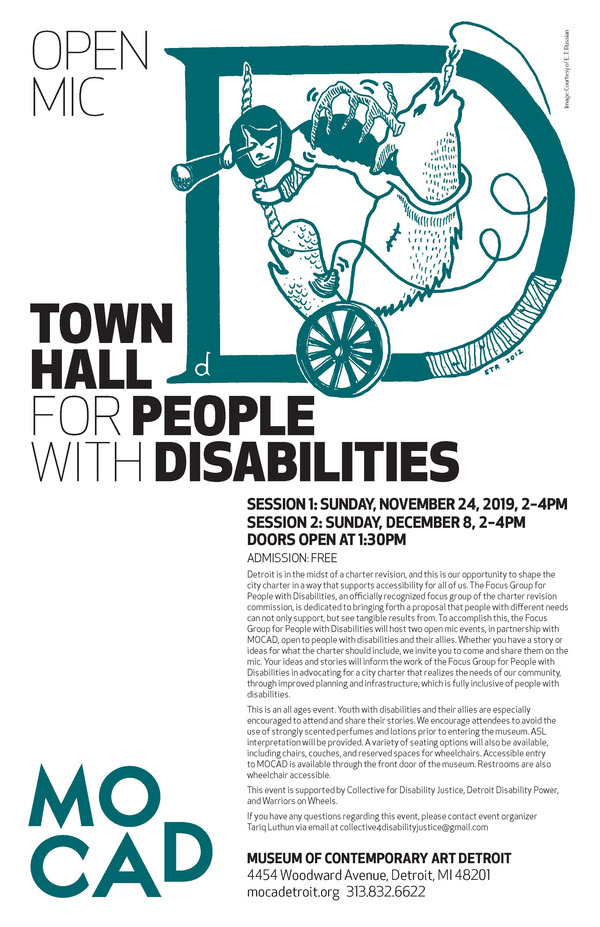 Applications are now open for their 2020 Cohort! 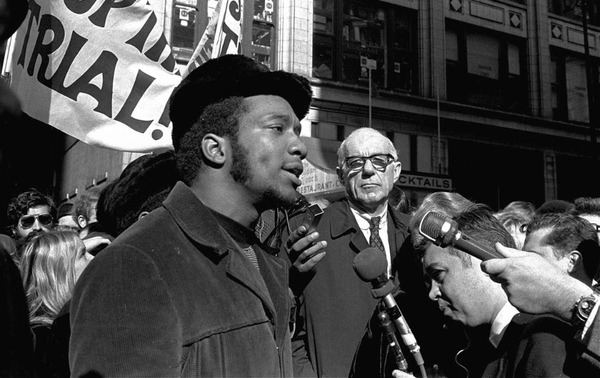 The 50th Anniversary of the Assassination of Fred Hampton
12/7 @ the Charles H. Wright
INFO