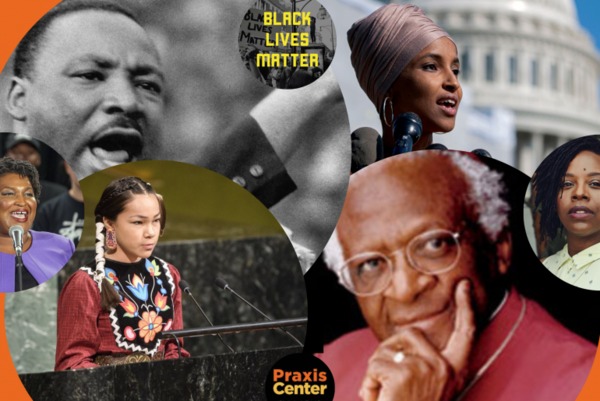 As we move through these next few months of uncertainty, some things are clear. At least  12 million working people are likely to face the New Year without unemployment benefits.  Another 30 to 40 million people are facing the possibilities of eviction. As many as 54 million people are facing food insecurity. These crises are most acutely felt in our cities, among Black, Indigenous, people of color, and children. They represent human trauma on a scale we have not experienced since the Great Depression. Long standing structural injustices have been accentuated by this global pandemic and the ineffectual responses of the current administration.

Into the vacuum of leadership at the federal level, many state and local government officials stepped forward to protect people and provide some measure of safety and security. In most cases, these efforts have been attacked by the Trump administration and right-wing forces that he encourages.  They have done everything from mounting court challenges to plotting to kidnap and execute state officials.

Now right- wing extremists have decided to use bureaucratic maneuvers to withhold badly needed revenues that Congress has already allocated for state and local government relief. Recently, Treasury Secretary Steve Mnuchin announced that he is planning on putting $455 billion of unspent coronavirus relief funds into an account that requires congressional authorization to access. The intention is to put these funds out of the reach of the incoming Biden-Harris administration and to slow down or stop funds from getting to state governments and people who are increasingly desperate. After initially objecting, it seems the Federal Reserve will go along with the plan, although Democrats are mounting challenges to the legality of shifting these funds.

The human cruelty behind these actions is hard to grasp. But they are more than the maneuvers of sore losers, attempting to box in a new administration. They are part of a larger effort by Republicans seeking power to diminish the capacities of state and local autonomy and to use financial crisis to undermine democracy.

In the early spring, as the coronavirus was just beginning to take hold in the country, Senate Majority Leader Mitch McConnell was running around giving interviews about how to address what was then recognized as a looming crisis in State finance. Everyone agreed that more than 25% of state revenues had evaporated do to the virus, and economists were projecting a half a trillion dollar budget gap for the states.

McConnell’s solution was straightforward. He told the Hugh Hewitt Show that he was opposed to giving federal aid to states. Rather, he thought states should cut their spending and declare bankruptcy. Later, on Fox News he said,  “We’re not interested in solving their pension problems for them. We’re not interested in rescuing them from bad decisions they’ve made in the past, we’re not going to let them take advantage of this pandemic to solve a lot of problems that they created themselves [with] bad decisions in the past.”

This line of reasoning is hauntingly familiar to Detroiters. It was the same sort of thinking that led to our own bankruptcy in 2013. Detroit was cast as an overspending, corrupt, incompetent, bloated government, providing big pensions to lazy people. Bankruptcy was the solution, pushed by corporate powers and right-wing legislatures.  Bankruptcy became a way to attack pensions, privatize city assets and services, and set aside all democratic decision making. The racial antagonism was clear.

Such a process directed at predominantly democratic states has long been a desire of right-wing republicans. Bankruptcy is a federal process, run by federal courts, now largely in the hands of republicans. In this process, pension funds and State owned assets evaporate.

We, in Detroit know what bankruptcy really means for people. And we understand that driving people out of homes, living with children going hungry, or suffering from poisoned water, lack of health care, poor schools, and constant insecurity are all acceptable costs for the protection of corporate power and privilege.

If we believe in different visions of lives that are nurtured and protected, we need to understand just how broken the current systems are. Creating self-determining, loving communities are our only choice for a future. 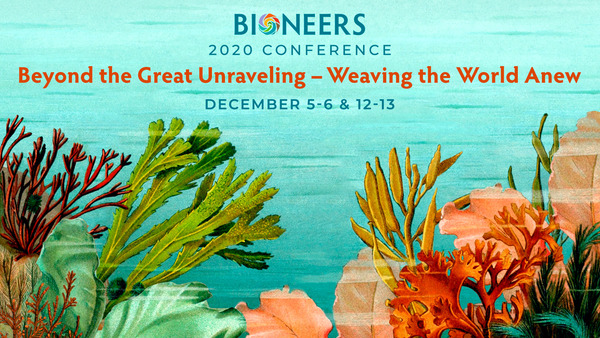 I am someone who gets my inspiration and hope from the beloved community.  The machinery of federal and state governments — its actors, dramas, raw power, corruption, and bureaucracy — rarely offers up anything i find compelling. But here I am feeling grateful for the antics around the certification of the election in Michigan.

Why? Because racialized politics has been such a toxic brew in this state. It runs deep, all the way to the bone, remaining largely unacknowledged. Racialized politics has meant that you could poison an entire city and get away with it. It’s meant that governors could suspend the pretense of democracy by appointing “emergency managers,” people who turn public wealth into private assets, people who are given the power to dismantle entire school systems.

Racialized politics is rarely something that’s spoken of in “polite company.” But those in power well understand how it works.  It transcends political party as the Democratic mayor of Detroit understands. There it was on display to the point of farce, in our faces, nearly impossible to deny. Bringing what’s been hidden out into the open is the real meaning of the word, “apocalypse.” You humbly bear witness to the mess. You reckon with it by facing the harm it has caused.  Finally, you heal and move on. For me, this is the spiritual work of our time.

We may have had an election. but let’s be real. We’ll still be living in a corporatocracy. The empire may be crumbling, but it’s still alive and grinding up life at an alarming pace. Alicia Garza, one of the founders of Black Lives Matter says that movements are about putting more power into the hands of more people. That’s what’s needed. not this.

I see you, Art Reyes of We the People of Michigan.  Thank you for your leadership and heart along with all the others who have joined in a coalition known as We Make Michigan. This is not about an election. it’s about a people learning to reclaim their power in community. May the force be with us.