Detroit has a long history in developing international relationships. During the cold war era, citizens created friendship associations with the then USSR, China and later Cuba. These early people to people exchanges formed a context for political leaders to challenge official U.S. policy. Detroit elected officials were among the first to participate in civil disobedience against the apartheid South African government. We established official sister cities around the globe and sent delegation to Pan African conferences. As one of the first places in the U.S. with elected African American leadership, we became a symbol of liberation, attracting visitors engaged in struggles against colonial empires.

This legacy was very much on my mind as a small group gathered for a conversation with the Rev. David Latimer and his wife Margaret. They had travelled from Derry, in Northern Ireland to visit with Hush House and to exchange ideas with Professor Charles Simmons and Rev. Sandra Simmons. This was an extension of relationships begun over the summer when the Simmonses travelled to Derry to share their experience around establishing a community museum honoring the Black Freedom struggle in the US.

The Rev. David Latimer is no stranger to controversy. He played a critical role in the Irish peace process as he established an improbable friendship with former Sinn Fein deputy first minister Martin McGuinness. Their friendship evolved out of efforts by Latimer to create peace and stop the violence surrounding Latimer’s church. During the most violent stage of the conflict in Ireland, called “the Troubles,” First Derry Presbyterian Church was frequently attacked. In 1983 a section of the church was bombed.  Five members killed by the IRA were buried from the church over the years. In 2006 attacks compelled Latimer to reach out to find another way. After a radio appeal for Martin McGuiness to use his authority with the IRA to stop the assaults, Latimer was stunned by a phone call requesting a meeting. From that moment, the friendship between the two men grew to one of respect and affection.

Latimer speaks often now of how McGuiness gave him the confidence to believe that people can change. Latimer wrote,

“Changing so dramatically to become the person he became and refusing to deviate, fluctuate or even hesitate on his onward journey furnishes us with evidence of God’s amazing grace…By so doing he was paying attention to the present knowing if you improve upon the present what comes later will also be better. And he wanted the future to be markedly different especially for children growing up in every city, town and village.”
Rev. Latimer continues to press for peace. He told us of his latest project, engaging almost all the schools in his city in writing peace pledges. Students were asked to develop a 25 word statement on what peace in their schools means. The young people are probing question of what is peace? How is peace shattered? How is peace re-established?

Through this process, Latimer believes young people are encouraged to think about “what we need to be doing to make life better together.” He has 415 of the 417 schools working on the project and 11 County Councils have joined in.

In late November each pledge will be inscribed on a metal leaf, attached to sculpted tree, “offering a vision of peace for the future.”

The work of Rev. and Margaret Latimer and Professor and Rev. Simmons offer strong direction for the kinds of actions we all need to engage in if we are to find our way to the future. 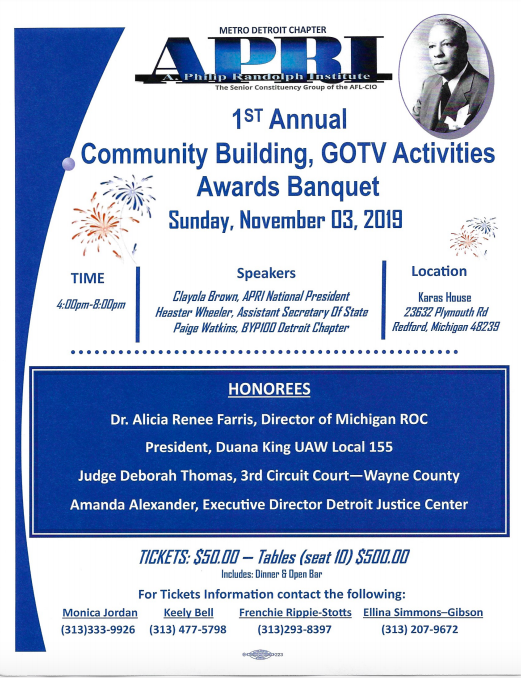 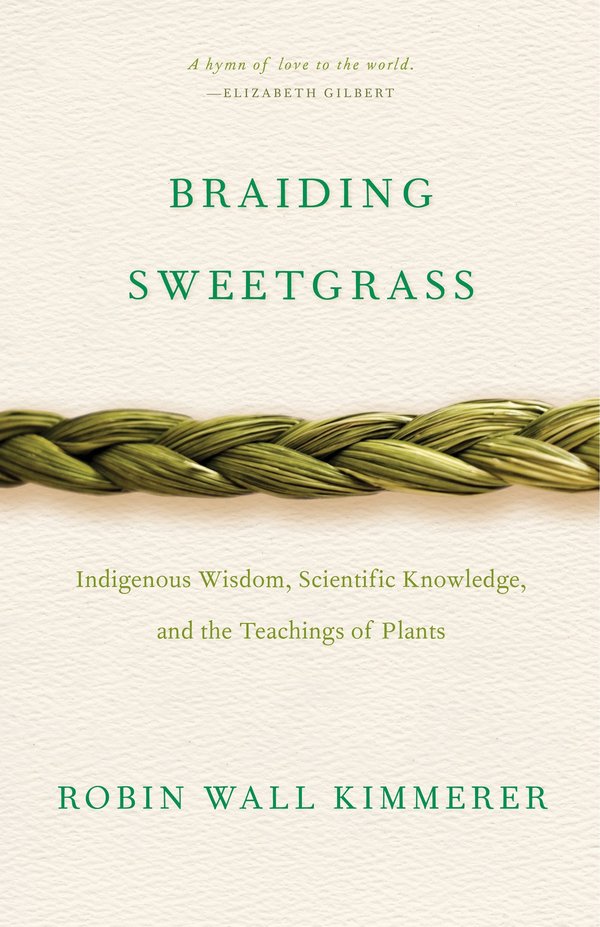 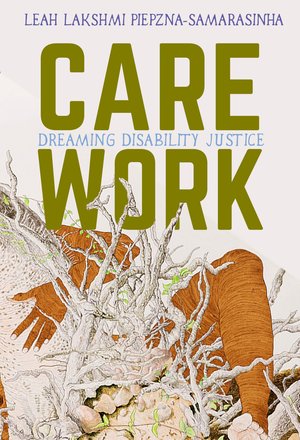 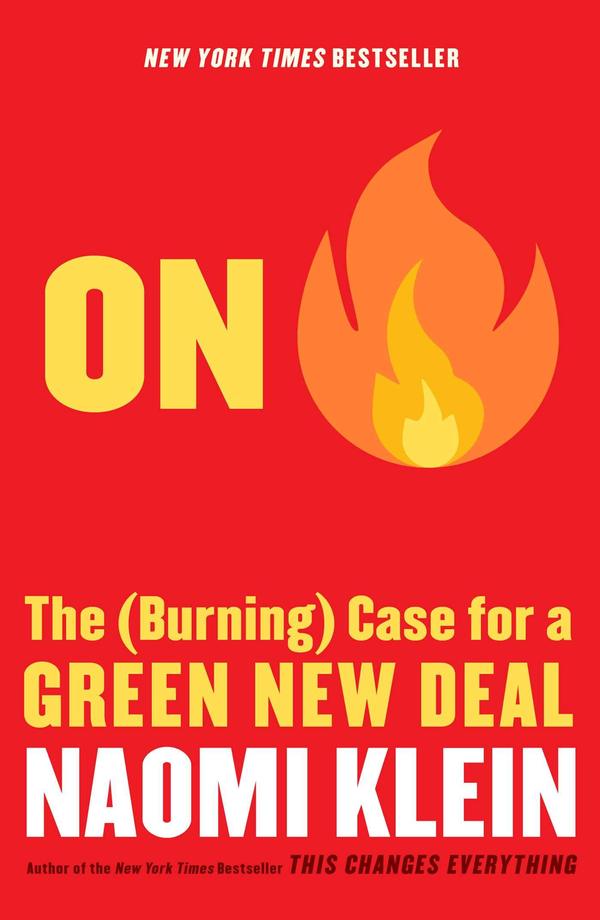 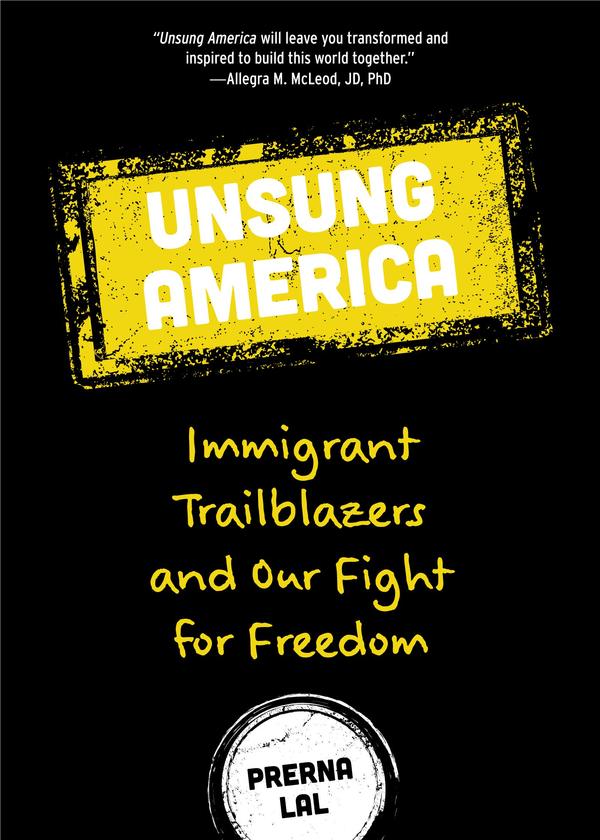 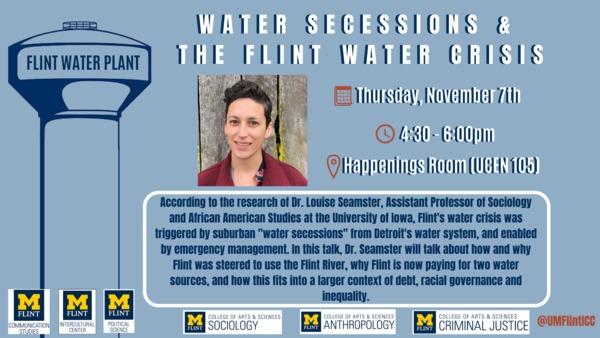