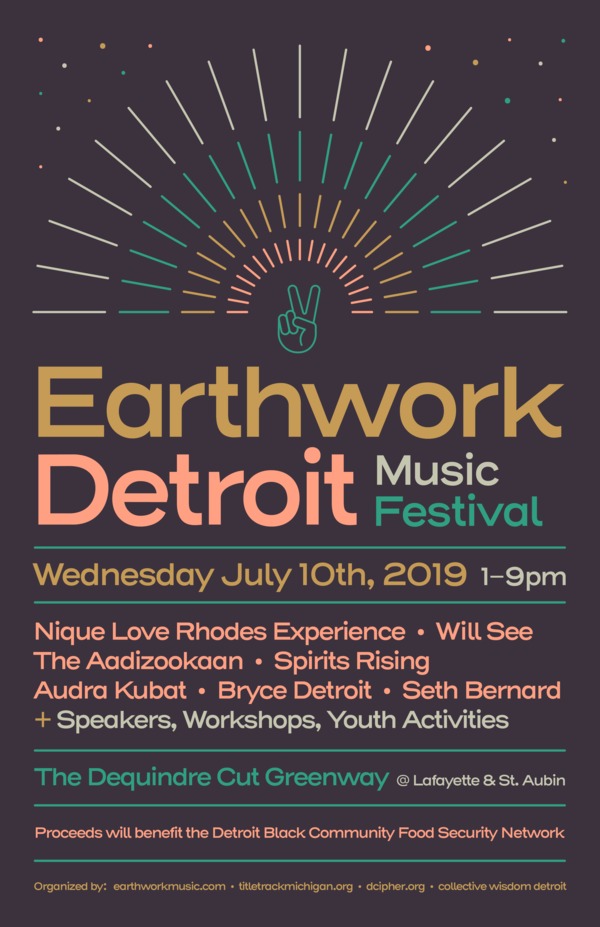 This Fourth of July Donald Trump staged a militaristic, made for media moment to celebrate Independence Day in the USA. As planes flew over his head, often drowning out the sound system designed to reach his select crowd, about 150 Detroiters gathered on the East side to talk about freedom, peace, art and liberation. The gathering at Feedem Freedom Growers offered a workshop on creating peace zones for life, celebrated the new Fox Creek Artist collective, and provided food from local vendors. Children made art projects and played on tire swings fashioned on the low branches of ancient maple trees.

Detroit Police came by three times. At one point, an officer got on a loudspeaker to yell at people crossing the street. Of course, people were moving freely back and forth between gardens, water stations, art exhibits, and play areas. The street was closed to all but local traffic.

This police intrusion, unasked for and unwanted, reflected the prison mentality taking over our country. It was in line with the words and actions of Trump. Its most brutal expressions are encouraged by him daily.

This police presence is a reminder to all of us that we are at a critical moment in the evolution of capitalist economies. In 1980, with the ascent of Ronald Reagan to power, capital began to shift as primary sources of profit. Prior to Reagan, as industrial capital replaced people with robots and technologies of production, human beings became more important as consumers than as producers. But with Reagan, the use of tax dollars to support consumption by those thrown out of work eroded. Hard won victories by welfare rights organizations and the Southern Christian Leadership Conference’s Poor People’s Campaign, which had protected many of our most vulnerable people from the reality of no longer being needed to produce goods or provide services, were overturned.

Reagan attacked “welfare” as supporting laziness and corruption. He introduced a racialized pretext for ending the public consensus that we had a responsibility to one another to ensure that all people had some level of dignity and the ability to secure food, clothing, education, and shelter. Until Reagan, capital supported public assistance to those made obsolete to production. Capital endorsed using taxpayer dollars to stimulate consumption. Consumption was seen as necessary to keep profits going.

But with Reagan and the development of what has come to be called “neoliberalism,” capital found new sources of profit. It is making money from controlling our bodies. In much the same way as early capital in the US sold human beings into slavery for profit, capital is again turning our bodies into money. Putting elders into hospitals and nursing homes, cramming children into for profit charter schools, stealing dreams of education from people seeking advanced education through for-profit colleges, and forcing people into prison cells and detention centers are now all big business.

In this new evolution of capital, controlling people becomes essential. For capital not only makes money off warehousing us in hospitals, nursing homes, schools and prisons, it makes money off of publicly financing and building these institutions. Municipal debt impoverishes cities while advancing the wealth of a few individuals.

This dynamic is most insidious in the evolution of technologies of control. This week the New York Times published an important article on ankle bracelet monitoring, emphasizing that people who have not been convicted of crimes are often placed by courts into “home monitoring” systems that end up costing them hundreds of dollars. Snared in an ever-expanding criminal net, people are forced to pay daily fees for monitoring, for installation costs, late fees, and outrageous interest rates.

These mechanisms are supported by the Trump policies encouraging the arrest of more people. The “fear of crime” whether by people living in urban areas or immigrants coming across borders is being twisted into a vast financial network.

Since the days of the first poor people’s campaign, the number of people in prison has jumped more than 500%. Increasingly those people in this system are being steered into technological monitoring programs.

This Fourth of July, we gathered to talk of a different kind of future, one without prisons or borders. Gathering to dream together of peace, of a future that embraces children, values art, and encourages joy threatens the foundation of those whose attempt to profit from controlling us.
On the Betsy DeVos Agenda and Raising Our Collective Critical Consciousness for Social Change 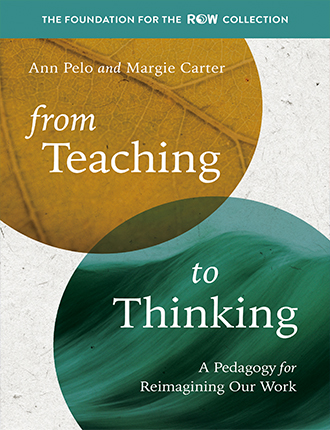 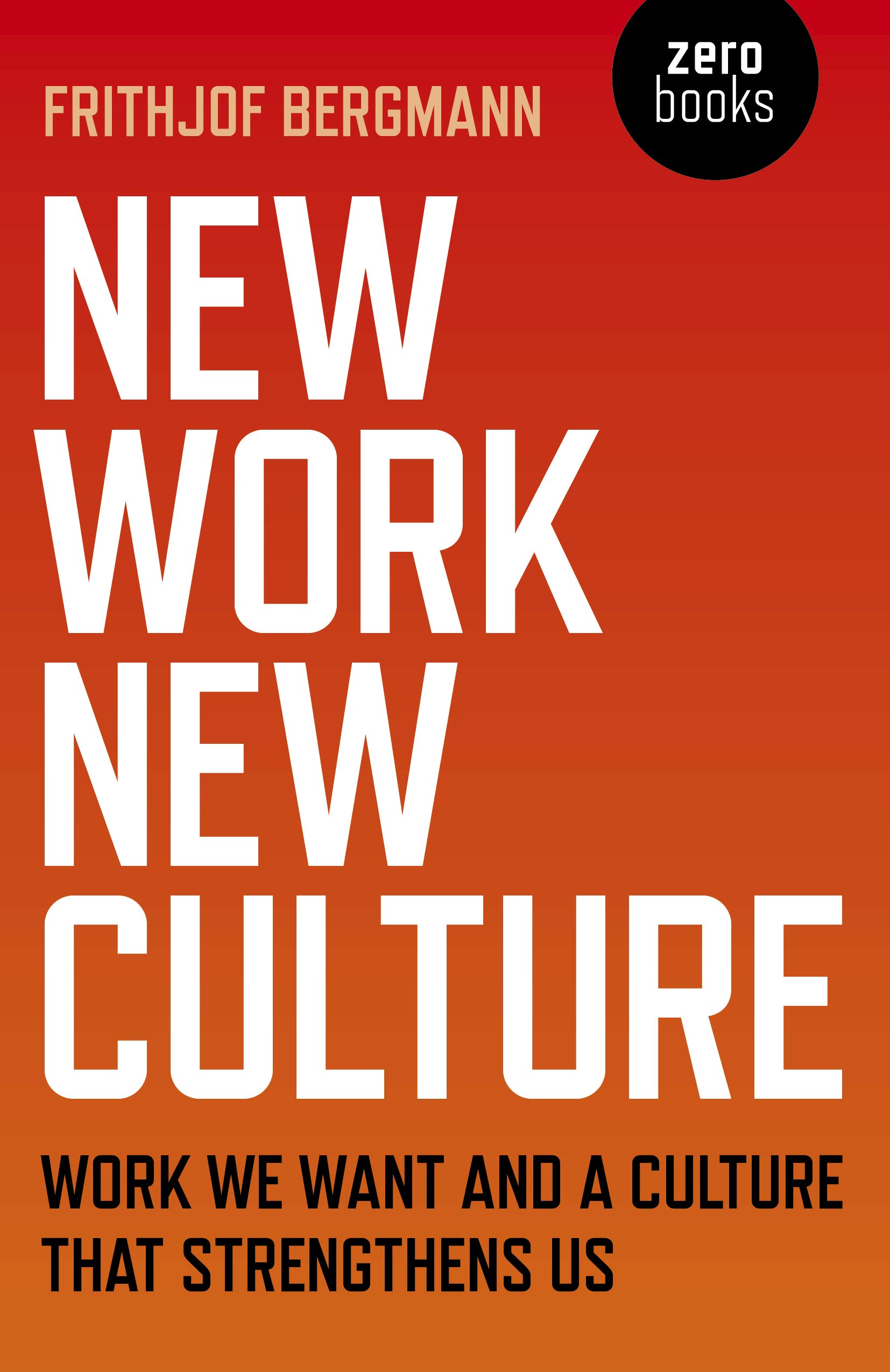