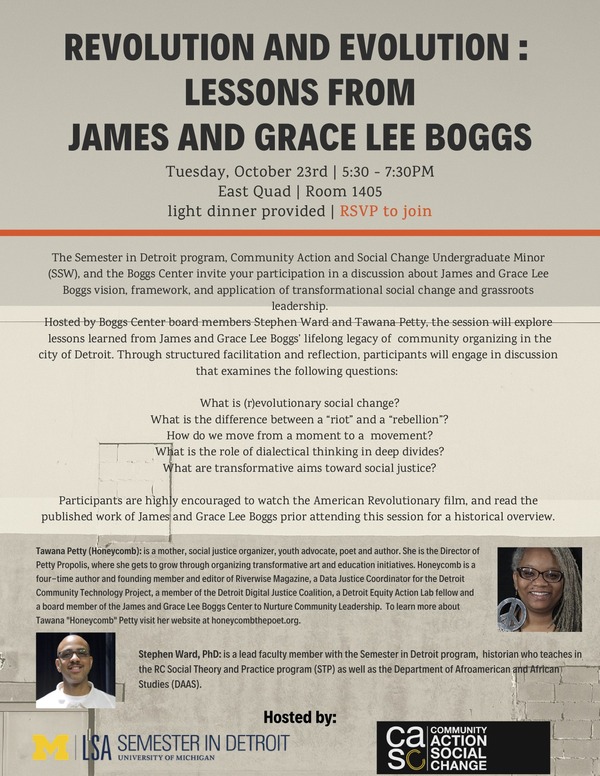 Thinking for Ourselves
Shea Howell
Attack in Brightmoor

Detroit has few friends in Lansing.  We have learned over these years of right-wing republican rule that a favorite trick of those in power is to withhold funds from a city or school district and to then declare a financial emergency which their actions have intentionally created.  This emergency becomes the justification for imposing an unelected, unaccountable overseer. This single individual supplants all democratic authority and rules in ways that benefit the rich and powerful. This was the bitter lesson of the Detroit Bankruptcy process, the experience of Benton Harbor, Pontiac, and the poisoning of Flint.  Emergency managers are bad for democracy, bad for cities, bad for schools, and bad for people who care about fair and equitable decision making.

Emergency managers are usually imposed with a rhetoric that explains the loss of political power is for our own good. We somehow have not “managed” our affairs well. We need the strong hand of state government to set things right.

All of us now know that Emergency Management is just one more way the Lansing Legislature and Governor have of shifting public money into the pockets of their friends. It is one more way to promote racial antagonisms to hide greed.

Even the Governor’s own commission charged with investigating the Flint water disaster  concluded that systemic racism is at the foundation of these efforts. Further, this commission joined the growing call to eliminate emergency management as a tool of state government.  They specifically suggested:

None of these actions have been taken.

So, when we again see an effort to impose an emergency manager, we should be very suspicious.

Almost two weeks ago a “mini manager” surfaced in a dramatic confrontation at Detroit Community Schools, a public charter school in Brightmoor. Sharon McPhail, who has been leading the school since 2012, was forcibly removed from the building.

McPhail had no warning, but the media had been alerted to be on hand. Subsequent reports border on a smear campaign, implying instability and corruption. In reality this appears to be a dispute over credentials, and a murky one at that.

A “conservator,” Nancy Berkompas, has been appointed to “Bring the school into compliance with state law by retaining a chief administrator with proper state certification, obtaining proper financing, addressing the penalties assessed by the Michigan Department of Education, and resolving other issues related to the college’s notice that it intends to revoke the school’s authorization.”

The school’s board has been removed from power. Berkompas is currently the governance specialist for Bay Mills college’s charter school office, which authorizes the school.

Maureen Taylor, a respected Detroit activist works at the school and witnessed the forced removal of Ms. McPhail.  She said, “There is something else going on here that attracts this level anger and disrespect. This crew alerted local media to be on hand for the event and they demanded to come in to film this disgraceful episode. Our students are 3rd on SAT scores in Detroit. We have a full complement of security staff to maintain safety on site. We graduate at a high level, insisting that ‘failure is not an option’.  We list all the 12th grade students who have been accepted into post-secondary education and so far, we have a 95% acceptance rate.

She said, “This is a move to destroy the school, to disrupt the positive progress toward educational excellence, to denigrate the CAO, and to deny the staff and students the peace and tranquility we have all worked so hard to develop over these seven years.  No efforts have been expended to help in those areas where we need support. It seems to me that this is about money or resources in some way.  Why any effort would be aimed at disrupting a school is suspect, so I am asking my community to step to this situation in full force.”

This is a call we all need to heed. 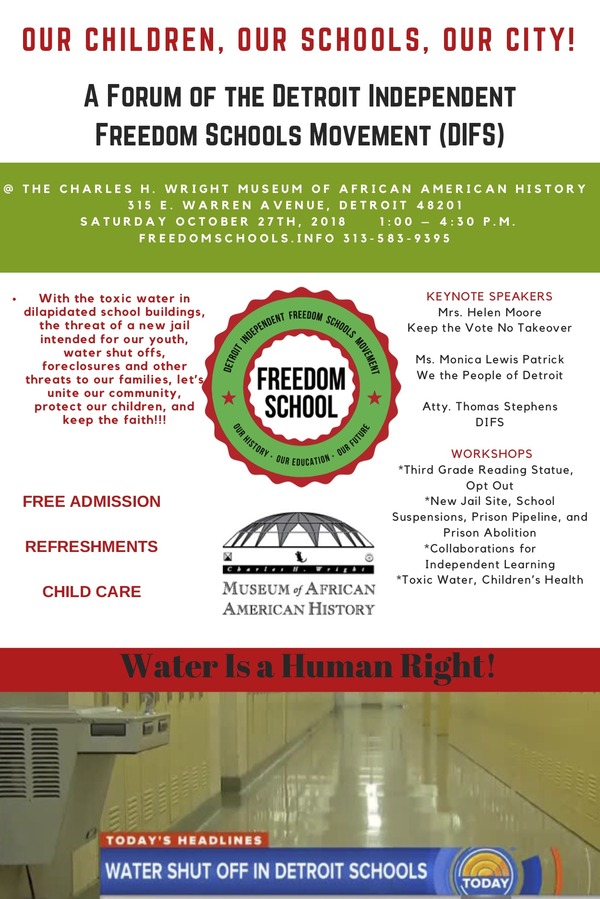 Anita, Christine, and Me
The Media’s Moving On, But I’m Not
By Belle Chesler
It’s been three weeks since Dr. Christine Blasey Ford gave her testimony before the nation and I’m still struggling to move on. As talk turns toward the impending midterms, I find myself mentally pushing back against the relentlessness of the news cycle as it plows on, casting a spell of cultural amnesia in its wake. I’m still mired in the past, shaken by the spectacle of the Kavanaugh hearings, and pulled across the decades into the darkest crevasses of my memories. KEEP READING 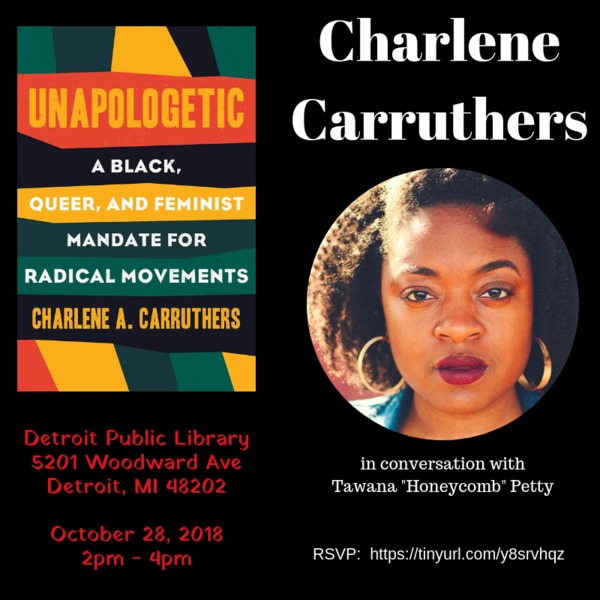