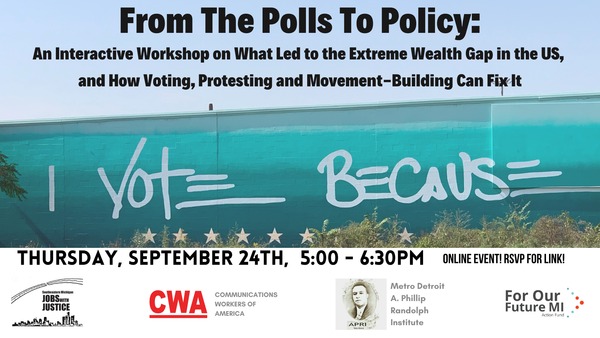 This week the calls for an independent investigation into the Detroit Police Department’s response to demonstrations in the city were given support  from popular, elected officials. In a strong letter written by U.S. Representative Rashida Tlaib, State Senator Stephanie Chang, Detroit City Council President Pro Tem Mary Sheffield and City councilwoman Raquel Castaneda-Lopez, the Mayor and Police Commission were called to establish an investigation in to the “use of excessive force against (protesters), legal observers and journalists during recent demonstrations.”

The four officials explain their motivation for the inquiry saying “The right to free speech is one that is fundamental to our country’s democracy and critical to ensuring that our beloved city is one where everyone is heard…” “(Protesters) and others exercising their constitutional right to speak up about police brutality and racial justice deserve the same protection others receive. No person should fear being beaten, tasered, tear gassed, shot, or killed by law enforcement officers.”

Chief Craig’s responses to this latest call for an independent investigation are another indication of why he should resign. He is blaming his own actions and those of his officers on others. He is claiming he is standing against “terrorism” and rampant “crime.” He is even asserting that the lives of heavily armored and armed police are endangered by water bottles.

The call for Craig’s resignation has been growing as people examine the facts. It  emerged at the end of June in response to the aggressive use of force by police officers who drove an SUV through a crowd of demonstrators, speeding away with people on the hood. At the time Congresswoman Rashida Tlaib reviewed video taken by demonstrators, posted it on Facebook, and described the police behavior as “outrageous.”

Now, for Chief Craig to “rip into a group of lawmakers, accusing them of “giving rioters a free pass for attacking cops,”  is absurd.  Craig said, “It’s unfortunate that these representatives have chosen to repeat a number of false claims in their letter without verifying the facts,” he said in a statement, the paper said. He told Fox News that  “Some who are in political leadership are folding to the pressure by the protesters.”

“When you think of US Congresswoman, Rashida Tlaib, she would say these are peaceful protesters and to support their free speech. We do support it, but we are not going to let you terrorize the community, period.”

None of the lawmakers are responding to pressure. In June they were able to see a different account of what the Chief called “justified force.”  Since that time more than 50 community organizations have called for independent investigations into the police. A federal judge has reviewed videotapes and issued a restraining order on the use of specific weapons and tactics including batons, shields, gas, chokeholds, rubber bullets or sound cannons. We have all seen the photographs and images of people beaten just a few weeks ago.

Even the Detroit Board of Police Commissioners, usually the first in line to cheerlead the police, has been forced to take a stand against routine tactics used by the police. The new policy directives “require a de-escalation continuum and a minimal reliance on force” and set measures for reporting when an officer threatens to use force. It also requires that the public be better informed about complaints against officers.

These are small but important measures. They are reflective of a responsiveness by at least some in authority to the recognition that the police are the problem, not the answer to creating safe communities.  Chief Craig is resorting to name calling, innuendo, and blatant disregard for fact. He is not the leader we need. 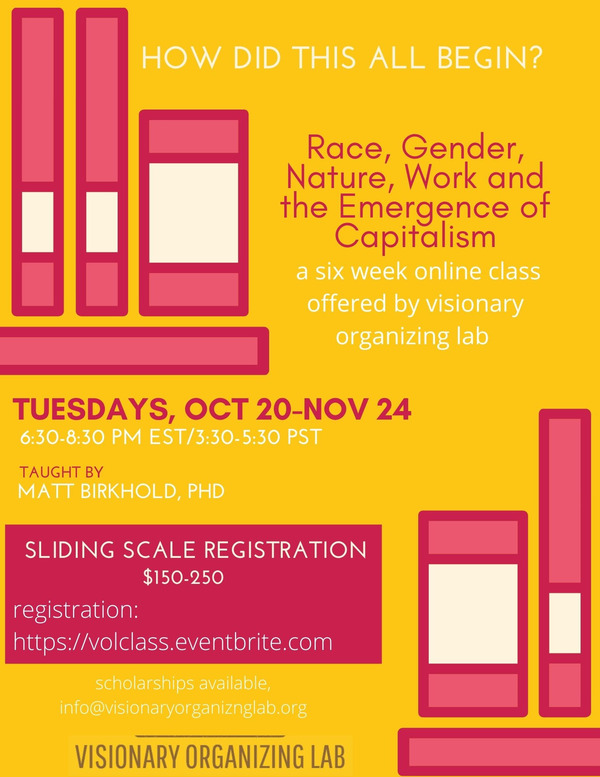 The Green Light Black Futures Coalition is dedicated to educating and creating a movement with Detroiters who are most affected by government surveillance to build communities that center racial and economic justice for all. The group is collecting input from residents through a community survey that I encourage you to take, and to share with your networks so that more people can submit their input as well. The survey takes about 10 minutes to complete and can be accessed here >> bit.ly/GLBFSurvey 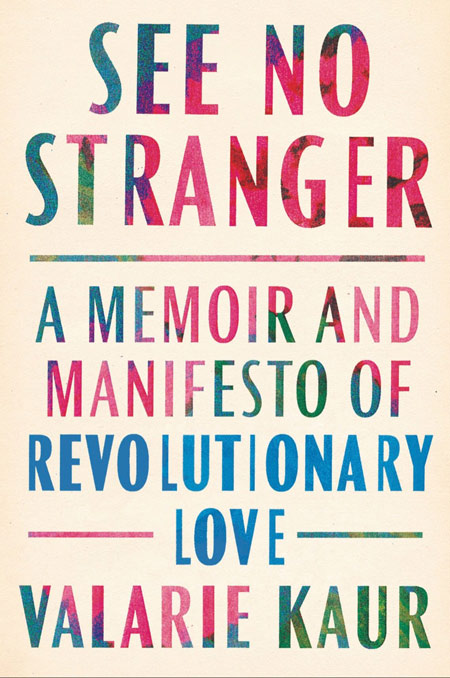 In case you missed the discussion, Beyond Acting: The Enduring Impact of Chadwick Boseman, here is the video.