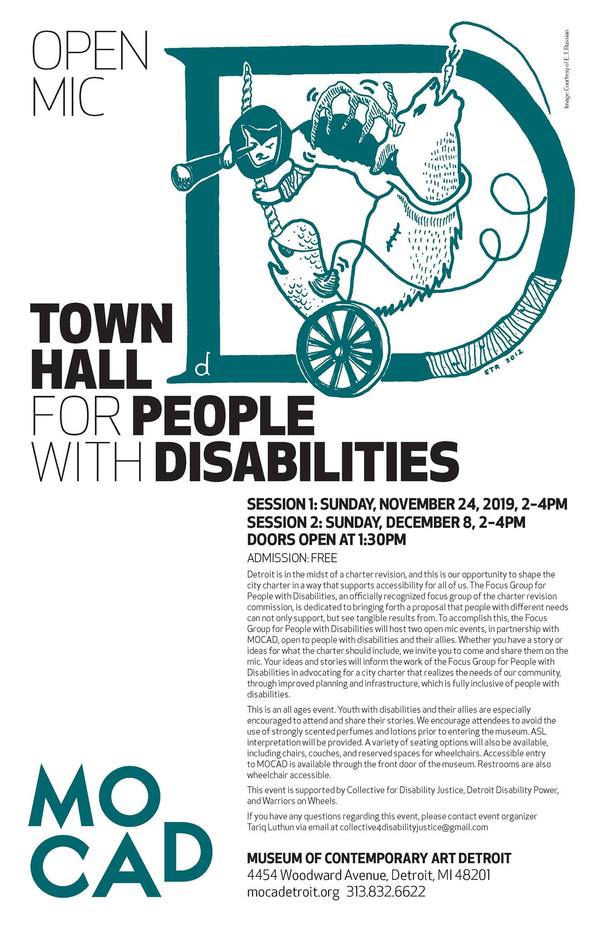 The Detroit City Council voted 6 to 3 to reject Mayor Duggan’s $250 million bond proposal. This is an encouraging sign of new leadership emerging. But the victory is likely to be short lived. Duggan will continue to push for a bond in some form. After the vote the Mayor told reporters , “I respect the other perspective, and so, we’re going to have to slow the demolitions down, temporarily. But we are going to sit with council quickly, come up with a process that people feel good about and hopefully move forward later in the year. I’m really confident that council and I can work out something that will take care of the problem.”
Duggan seems to have little grasp of just how much the majority of the people in the city reject and mistrust his leadership. Following the vote, the Detroit Free Press provided a strong analysis highlighting the growing lack of trust in the administration. Wide spread concerns for transparency and accountability, and  the fall-out from a growing number of criminal investigations are all taking a toll.

These public perceptions are fueled by everyday experience as people see projects Duggan touted fail to address daily needs.  Public transportation is a continuing disaster and the Q line is an embarrassing , costly joke, plagued with delays. Land around LCA remains undeveloped. Water continues to be shut off with a growing cumulative effect in the city, touching nearly half of the population. Evictions continue as far too many people cannot meet existing tax burdens. Home owners, who should have received assistance from the Hardest Hit funds, struggle to keep homes functioning. Rents are escalating and increasingly our houses are owned by people who neither live in the city or the country. Meanwhile, basic repair and restoration of the city seems to bring in mostly white suburban contractors, with little representation of the majority of the people who live here benefiting.

The failures of the Hardest Hit Fund money to be directed to preserving home ownership is an especially clear example of the Mayor’s questionable use of federal money . He chose to tear down homes instead. In the process it seems a lot of people who don’t live in the city made a lot of money, while Detroit and especially African American owned firms, received little. Meanwhile, the costs of demolition have more than doubled. Basic concerns for the health and safety of neighbors have been ignored as demolition accelerated.

All of this has provided the context for a No vote from the majority of the council and growing numbers of citizens.

It is time to rethink where we are and what values we need to guide the choices we are making about how to advance our city. Instead of trying to strong arm council or push through a bond proposal, the Mayor should announce a moratorium on water shut offs, on foreclosures and on tax breaks to corporations. He should make all public transportation free to encourage its use. He should halt all demolition.

This would give us an opportunity to come together and think in new ways  about how to restore, protect and recreate city life. We can develop our people as we redevelop our neighborhoods. To do this we need comprehensive, connected, compassionate, and imaginative ideas about our future. This current vote gives us an opportunity to accelerate  this kind of new thinking.

University of Michigan students, faculty and community members discussed discrimination and “sham” investigations at the “UM: Corruption, Complicity, Coverups” town hall in Weill Hall Sunday night. The event was hosted by UMich is Complicit: a movement dedicated to combating discriminatory hiring practices and sexual misconduct policies at the University. 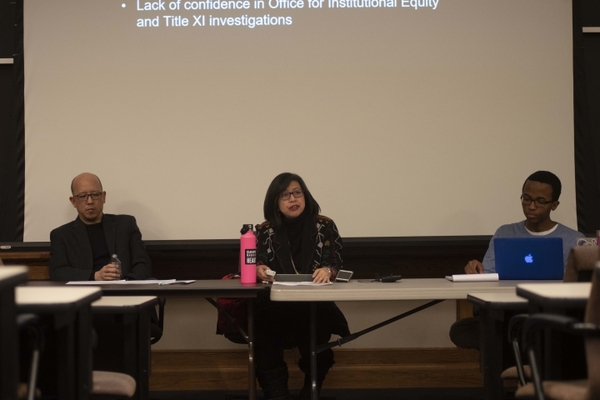 The panel featured Scott Kurashige, former director of the Asian/Pacific Islander American Studies Program and tenured professor at U-M, and his partner Emily Lawsin, a lecturer in the departments of Women’s Studies and American Culture. They filed a discrimination lawsuit against the University under the Michigan Elliott-Larsen Civil Rights Act in December 2016. KEEP READING 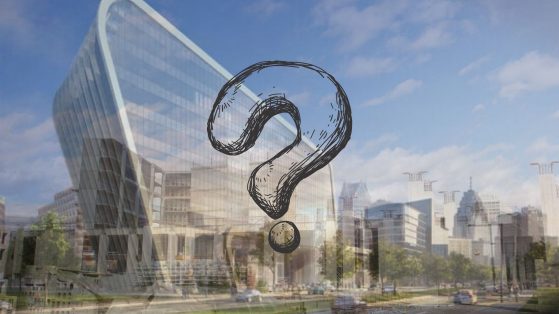 Leaders and Best? Questioning the UM “Detroit Center for Innovation”

If you are a sibling or have a family member with a disability check out this video.?

Please take a moment to fill out the MI Roundtable for Diversity & Inclusion:
Needs Assessment Survey

Leaders and Best? Questioning the UM “Detroit Center for Innovation”

If you are a sibling or have a family member with a disability check out this video.?

Please take a moment to fill out the MI Roundtable for Diversity & Inclusion:
Needs Assessment Survey