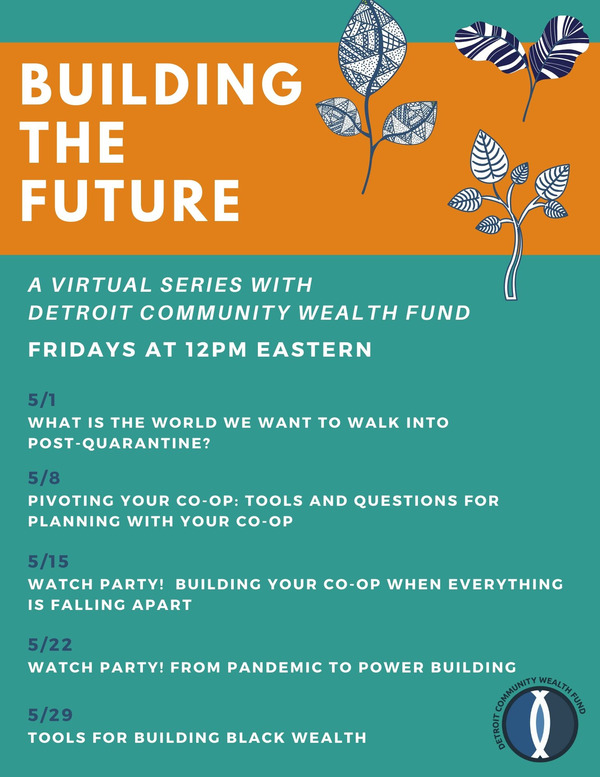 The failure of the federal government in the face of this global pandemic has created a space for protective, positive actions at the state and local levels. Across the country governors, mayors, and city councils have been stepping forward to respond in thoughtful and innovate ways. The orders to slow the spread of the virus came from governors, with Gavin Newsom of California, Jay Inslee of Washington and Andrew Cuomo of NY offering early, forceful actions with stay at home orders, closing businesses, and providing real, concrete information to people. Michigan joined the effort with aggressive shelter in place strategies as we suffered tremendous losses of life.

Mayors and local governments also moved swiftly to enact a range of policies that acknowledged our collective interdependence. In so doing, they highlighted the narrow cruelty behind business as usual. Rent collections halted, utility shut offs and water restoration policies were quickly put in place. Jail house doors were opened as thousands of people were set free. Evictions and debt collection stopped.  As one activist in Kansas  said, “We’re winning stuff that last week sounded radical.”

The success of these policies provoked the anger of the President, his administration, and right wing forces across the country. We have seen the petty withholding of protective gear to punish states critical of federal incompetence and armed protests in state capitals, demonstrating the violence inherent in those who would protect power and privilege.

These clashes are framing the contours of the choices ahead of us. In one way or another, the US Empire, long in decline, is falling apart. The failures to provide for the most basic security of life is evident. However we emerge on the other side of this pandemic, we can no longer evade the question of how to organize ourselves for the well-being of our communities, our families and the places that sustain us.

The actions of our governors are already reflecting a regional sensibility. Governors in the northeast are coordinating plans for reopening, as are those on the west coast.  Here around the Great Lakes, conversations are evolving that are not only coordinating re-openings of sate economies but discussing strengthening regional ties and production.

For more  than 50 years radical thinkers have been challenging us to undo the scale of life required by empire. In 1973, E. F. Schumacher published his influential book Small is Beautiful:  A Study of Economics as if People Mattered.”  At the same time members of the American Indian Movement, inspired by their earlier success occupying Alcatraz, took over the Pine Ridge Reservation. These events accelerated a growing understanding of ecology and indigenous wisdom,  providing the context for the North American Bioregional Congress a decade later. These congresses, which convened over nearly a 30- year time frame, argued for a rethinking of our political ecology, based on the laws of nature and the needs for sustainable life.

Thomas Berry, who described himself as a geologian, and advocated for a deeper understanding of history and evolution to inspire us to the “great work of change” was quoted in the original call to congress, saying:

“So now we experience a moment when a change of vast dimension is demanded… A period of change from the mechanistic to the organic, from an oppressive human tyranny over the planet to the rule of the earth community itself, the community of all the living and non-living components of the planet, that neither the nation states nor western civilization has ever seen before.”

This is the moment to do the kind of radical reconstruction of our relationships that is essential to protect our people and our earth. It is a reconstruction that has to be rooted in the values that best reflect what we know makes life meaningful, productive, and joyful. We are learning that the decisions about what matters to us, are best made close to home.

moment to do the kind of radical reconstruction of our relationships that is essential to protect our people and our earth. It is a reconstruction that has to be rooted in the values that best reflect what we know makes life meaningful, productive, and joyful. We are learning that the decisions about what matters to us, are best made close to home. 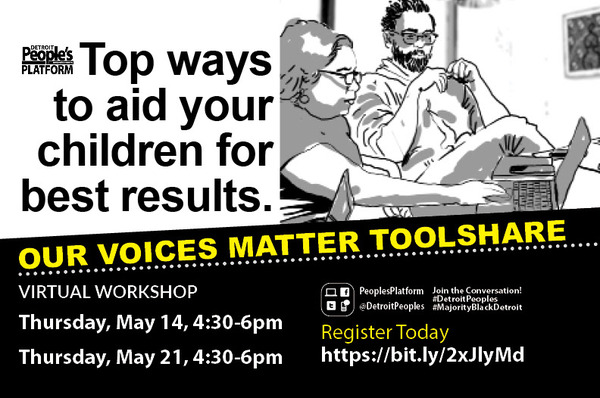 Contradictions Among the People
Rich Feldman

In 1963, the year of the Children’s March in Birmingham, the year of the assassination of Medgar Evers, the year Martin Luther King gave his “I Have a Dream” speech in Detroit and later in Washington DC, the year Malcolm X gave his “Message to the Grass Roots” speech at Detroit’s King Solomon Baptist Church, James Boggs published his first book, The America Revolution: Pages from a Negro Workers Notebook.  James Boggs courageously challenged all concerned activists and thinkers to move from the declining Labor Movement to the rising freedom movement and black power movement because of the qualitative transformation of consciousness as well as the technological revolution creating a permanent underclass naming the outsiders.

Today, 2020, we are again in a Revolutionary period (Epochal Revolutionary Period) with great opportunities, tremendous obstacles and a growing counter-revolution.  In the 1950s and 1960s, the White Citizen Councils were holding onto the Jim Crow South, and today a strong minority of white Americans want to make America great again. The veil of American Racism was pulled back by MLK, Malcolm, the Black Panthers, SNCC and so many others.  Along with the Movements for Black Lives Matter, Occcupy, Me Too, the Global Climate Justice, Immigrant, Disability and Transgender Movements, it has been the barbarism of racial capitalism under the rhetoric, organizing and leadership of Trump, that has been become a national debate thru his call for a return to the 1950s or 1920a.  This is a defining moment for all of us.  It is a spiritual & visionary struggle as well as a material one. In the conclusion of “The American Revolution,” James Boggs he says:
In the 1930s, the problems were relatively simple.  All that was required was that the poor struggle against the rich, who were the capitalists and whose failure was clear and obvious.

Today in the 1960s, the struggle is much more difficult. What it requires is that people in every stratum of the population clash not only with the agents of the silent police state, but with their own prejudices, their own outmoded ides, their own fears that keep them from grappling with the new realities of our age.  The American people must find a way to determine policy in all spheres of social existence—whether it is foreign policy, the work process, education, race relations, or community life.

Grace Lee Boggs extended this revolutionary vision into our troubled times with her 2011 book, The Next American Revolution: Sustainable Activism for the Twenty-First Century. The chapter titles capture the peril and promise that confront us today: the opening chapter is “These Are the Times to Grow Our Souls,” and the book closes with “We Are the Leaders We’ve Been Looking For.”

It is with this foundation that I share this brief video to encourage conversation, challenging myself and others as we engage in theory and practice to answer the questions:
What time is it on the Clock of the World?

How do we create power, influence power and take power?

What does it mean to Change Ourselves

Stay At Home Entertainment Reccomendations
from The Matrix Theatre Company 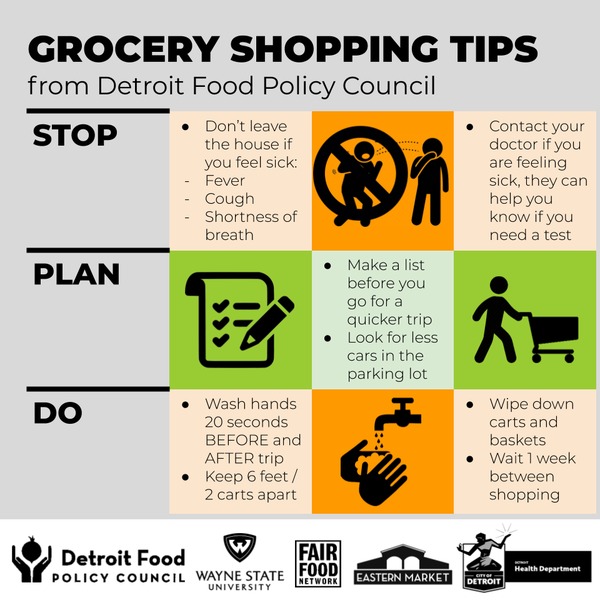