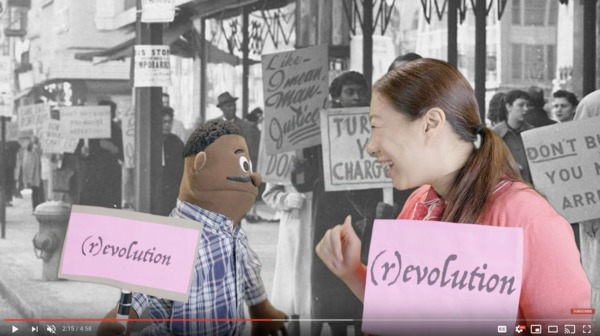 Thinking for Ourselves
Do The Right Thing
Shea Howell

Detroiters have been faced with the horrific news that many of our family, friends, and neighbors have been driven out of the city illegally. Thanks to careful reporting by the Detroit News, we have learned that 90% of the tax delinquent homes were illegally over assessed between 2010 and 2016. The News calculated 28,000 homes were foreclosed since 2013 because of this. The amount of over taxation was estimated at $600 million. The dimensions of this scandal are staggering.

Losing a home to tax foreclosure is one of the most violent, traumatic things that can happen to people. I have seen a 14-year-old boy refuse to leave the pile of goods in the front yard belonging to his mother, who died weeks earlier of cancer. I have watched neighbors, too embarrassed to acknowledge they could not pay their bills, break down when they were forced to abandon a home where they had raised their children, and I have stood with people resisting what they knew was not right.

The devastation done to people and to the community can never be made right. But if we are to create a city that fosters the values we need for the future, we must find ways to acknowledge and respond with as much imagination, compassion, and creativity as we can find.

Mayor Duggan and his administration are not up to the task. The Mayor’s response to the crisis demonstrates why he is not capable of providing meaningful leadership. Duggan says there is “little he can do.” For a man who loves to brag about his abilities to “fix” things, this response is inadequate.

But his reasoning is far more troubling, explaining his lack of will. Duggan claims that doing something to fix the injustice suffered by those who could not pay illegal taxes would somehow be “unfair” to those who managed to pay them. This immediate identification with those who pay, rather than those who cannot, is why Duggan is so dangerous now. He is fostering a politics of division that fuels racial and class antagonisms in ways that are as ugly as the tweets of Trump.

This line of unreasonable reasoning is familiar to everyone in the city. It is the same one he invokes over the water crisis. It argues that “good people” pay their water bills and Duggan claims it is “not fair” for those who pay their bills to have others in the community get water “for free.”

For public leaders to invoke individualism, to advocate that fairness rests with those who are most able to provide for themselves, and to claim that some problems are just too big to be fixed, is disastrous thinking. We need leadership that acknowledges problems, seeks solutions and encourages us to care for one another and the earth upon which we depend.

This last week we saw some of that kind of leadership emerge on the City Council. Council President Brenda Jones is holding hearings on the issue. President Pro Tem Mary Sheffield convened a working group to gather information, listen to citizens, and propose a series of solutions. They have already issued a report with some imaginative solutions.

As the country begins in earnest to talk about reparations and restorative justice, we in Detroit have a responsibility to advance the values, ways and means to do the right thing. There is no other way to secure our future. 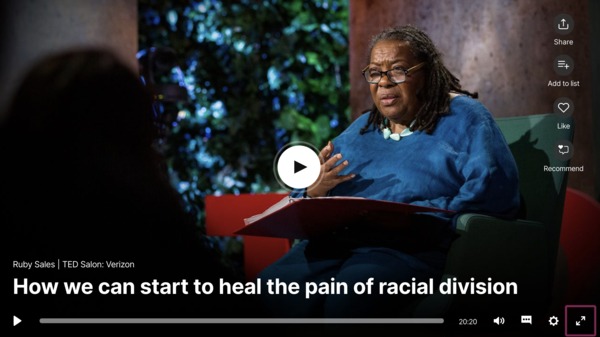 Will The Constitution Fail Again?

Extreme worship of the Constitution is a feature of U.S. life. It’s been that way for a long time. Even so, the zeal with which it has been deployed throughout the current impeachment process is a wonder to behold. KEEP READING.
@RashidaTlaib talks about Grace Lee Boggs
Larry Sparks