In a move that surprises no one, James Craig, the former police chief of Detroit, is set to formally announce his candidacy for the office of governor of Michigan this week.  Almost immediately after indicating he was running on Fox news, big republican support started flowing in his direction. Most notable are the efforts of former Governor John Engler who is behind the “We Need the Chief” PAC formed to collect cash for the effort.

Craig’s candidacy is an opportunity for us to look at some fundamental questions about where we are headed as a people.  Already, much is being made of two key issues that Craig has dodged: does he agree with most republicans that the 2020 election was stolen and does he think Donald Trump bears responsibility for the January 6 attacks on the US capitol? These issues illuminate core questions of whether or not as Governor Craig has a commitment to basic practices of democracy.

Craig’s anti-democratic, authoritarian impulses have been on display since the first day he took control of the Detroit Police Department. Under his leadership, without civilian input or oversight, Craig initiated wide spread surveillance technologies in the city. He has persisted on this path, in spite of research that clearly documents the inaccuracies of these technologies on people of color.

Further Craig was behind the widespread brutality used against  demonstrators challenging police conduct and he has insisted on a petty, costly effort to charge leaders of the demonstrations with conspiracy. Courts have consistently sided with the demonstrators, tossing out charges and excoriating the claims of the chief and his supporters about Marxist conspiracies.

Behind these actions is an ideology that Craig has yet to make explicit. But a brief look at his public comments, his web site, and his penchant for repeating Trumpist positions should trouble everyone who cares about democracy.

When Craig made his initial announcement on the Tucker Carlson Tonight show he said he intended to hold Governor Gretchen Whitmer “accountable.” He went on to say, “We’re part of a movement. We are going to take the state back.”  These two concepts raise very important questions given the context of our political moment.  At a time when individuals organized to kidnap and put the governor on trial, invoking ideas of witch burnings, just what does Craig mean by “accountable?”  Where does he stand on the prosecution of those men? How does an effort to punish them, led by the attorney general and local prosecutors fit with his claim that he will “hold rogue prosecutors accountable?”

At a time when militia movements and vigilante are being empowered by state officials, what does Craig mean by “local inclusion” and just what kind of “new laws” to “strengthen law enforcement across the state” is he thinking about? Are these those that are being enacted across the country to make protests and public demonstrations illegal?

And just what movement is he talking about? Is it the movement in support of local sheriffs and “sovereign citizens” movements that are rooted in white supremacy and the restoration of control by a small, wealthy elite? Just where does Craig stand in relation to the “constitutional sheriff movement,” a movement that is well on the way to developing storm troopers against all progressive and freedom seeking people.

All of Craig’s history in Detroit as well as his public comments show him to be a clone of Donald Trump. He is bringing an authoritarian, undemocratic ethos to government that is steeped in the willingness to use force against those with whom he disagrees. That is why republicans are so quick to embrace him and why the rest of us need to oppose

The Negroes of Friends Village
by Mark P. Fancher

The residents of this small, peaceful town don’t allow race, religion, ethnicity or anything else to disturb community harmony. But Friends Village is no Mayberry. In 1967 an act of racial terrorism attracts white supremacists, Black Power militants, the media and others to this usually tranquil hamlet, and the local townspeople – white and black – find themselves in the eye of a social storm. With humor, suspense and drama, The Negroes of Friends Village spins a compelling tale of how well-meaning people navigate the racial and social upheaval of the turbulent 1960s. The narrative paints a loving portrait of an African American community’s culture, foibles, courage, integrity, and wonderful characters. 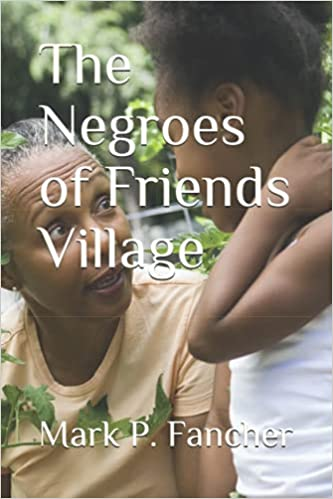 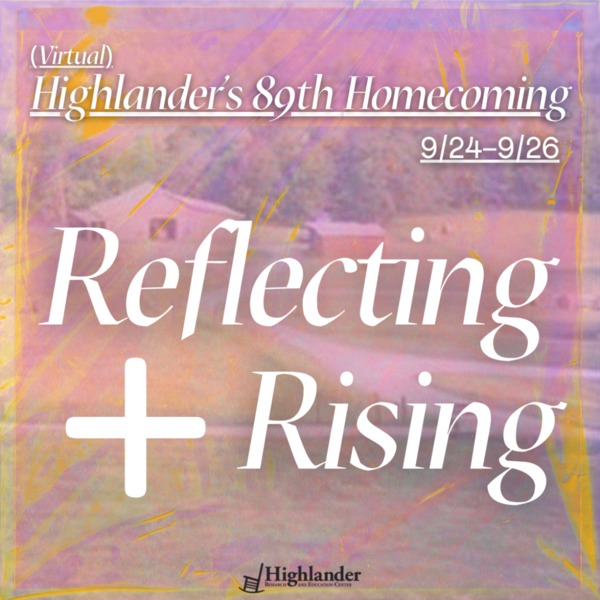 Re-Opening Exhibit at Swords Into Plowshares Peace Center and Gallery 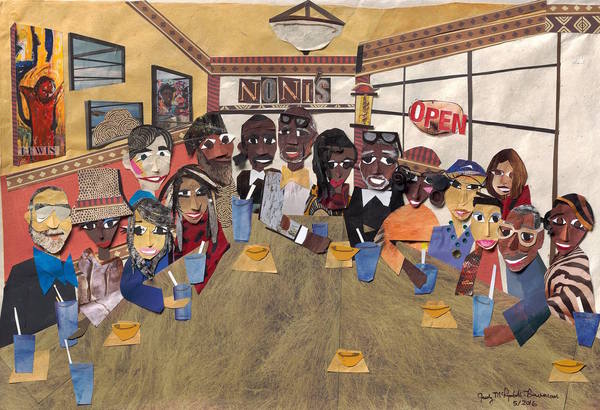 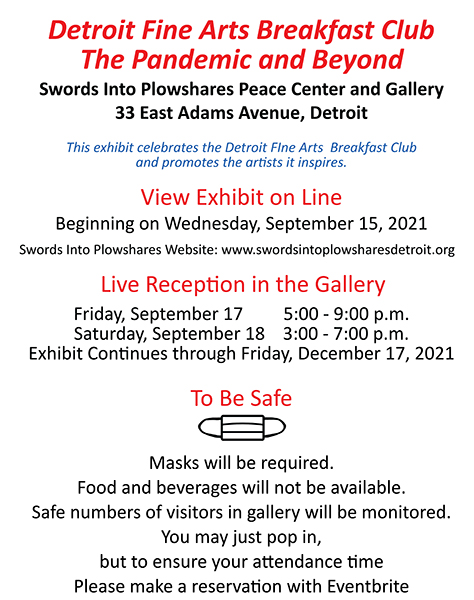 AMP Seeds produces events that bring together visionary minds from across the AMP network for dialogue, resource-sharing, and reflection. These events offer a space to strengthen existing connections and forge new relationships that sustain our collective healing and learning while building the world we need. 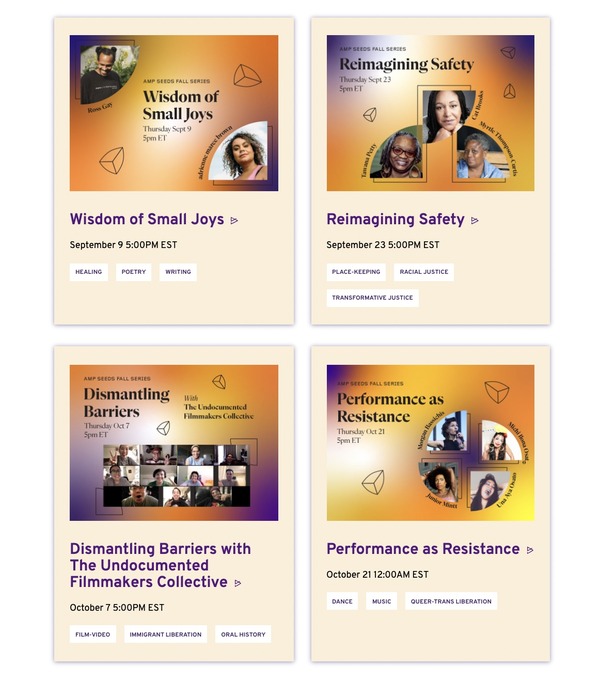 Each event is free but requires registration via Eventbrite. Click here for more information and to RSVP for each event.

“Those who profess to favor freedom and yet depreciate agitation, are people who want crops without ploughing the ground; they want rain without thunder and lightning; they want the ocean without the roar of its many waters. The struggle may be a moral one, or it may be a physical one, or it may be both. But it must be a struggle. Power concedes nothing without a demand. It never did and it never will.”